Before she was the Iron Lady, Thatcher worked in plastics

Peter Davis likes to think Margaret Thatcher had two key plastics qualities in abundance: durability and transparency. "You always knew where she stood," Davis, director-general of the British Plastics Federation (BPF), told PlasticsToday. Britain's first woman prime minister Margaret Thatcher died of a stroke on Monday, at the age of 87. The 'Iron Lady' held the prime minister position from 1979 to 1990.

"You always knew where she stood," Davis, director-general of the British Plastics Federation (BPF), told PlasticsToday.

Britain's first woman prime minister Margaret Thatcher died of a stroke on Monday, at the age of 87. The 'Iron Lady' held the prime minister position from 1979 to 1990. 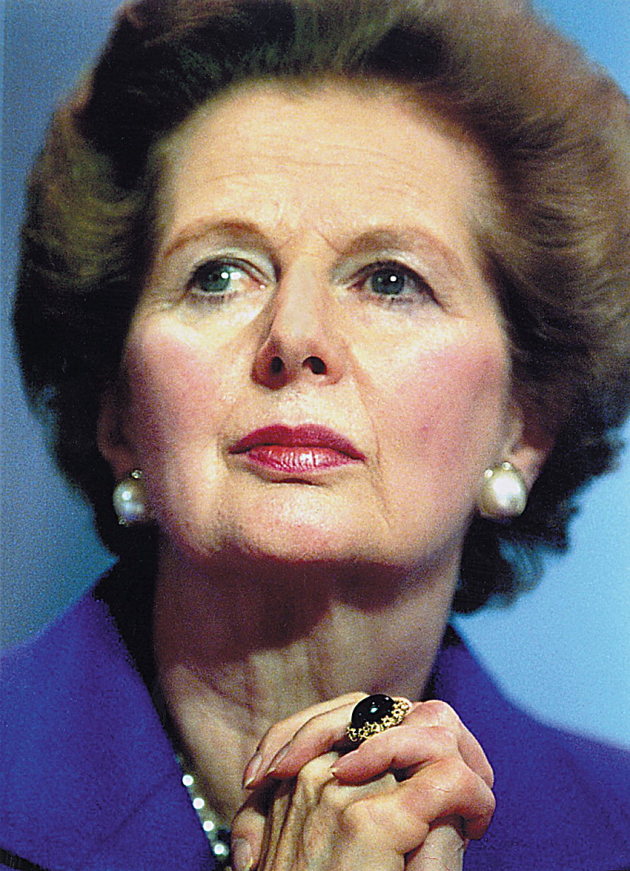 Davis said that he got to know Margaret Thatcher when he became special advisor to the then Secretary of State for the Environment, Kenneth Baker. Thatcher approved his appointment.

"Whenever I met her, I knew she would be very well briefed with a good command of detail and I would be prepared for some searching questions and the benefit of her views," he said.

He recalled one day when Thatcher came into his office and saw some leaflets on planned taxation changes.

"She said pointedly, 'the Scots are not doing enough to promote this,'" he said. "So as soon as she left I phoned the Scottish office special adviser and told him to warn his Minister she was on the warpath."

Calling her a "conviction politician with a very clear set of principles," Davis said there were heady times in her government with huge, overdue reforms being implemented, deficit reduction and the collapse of the Iron Curtain. And then there were the conflicts: the miners strike and the Falklands war.

"It was an exciting time of real change and I would not have missed it for the world," he said.

Molded by her early experience in the plastics industry

What is probably not so well known about the Iron Lady was her time in the plastics industry, Davis said. In 1947, BX Plastics took on 17 new researchers. Three were women and one of them was the newly graduated Thatcher.

At BX, she worked on surface tensions to develop an adhesive to stick PVC to wood or metal. The technical director said she was "very conscientious, hard working" but "not too popular" with her colleagues, although he didn't expand on her lack of popularity.

"We are all particularly shaped by our first jobs and I feel Margaret Thatcher must have been as well in understanding the importance of the innovation potential of plastics at that time," Davis said. "She did a great deal to stimulate enterprise in companies, as well as individuals, and I am sure were molded by her early experience in the plastics industry."

BX held several patents on plastic products and manufacturing processes in the 1960s and was eventually acquired by Xylonite in the 1980s.

Davis said when Margaret Thatcher came into government she was not prepared to continue subsidizing old uneconomic smokestack industries and many of them faded away. The UK plastics industry, however, "thrived benefiting from substantial inward investment from the U.S. and Japan, in particular."

She said during one election, "You may not like me but you know what I stand for." Davis said from his perspective she was the leading prime minister for many decades and leaves a lasting legacy, which will endure.

"She was a gifted parliamentarian who always enjoyed arguing her case in the House of Commons," he said. "I never saw any opponent get the better of her."