Songwon Industrial Group has acquired Additives Technology Greiz (ATG), a German maker of One Pack Systems (OPS) products, which combine several additives into an integrated dust-free pellet. Songwon's OPS products are sold under the Songnox OPS brand, and the company says the market for OPS has been enjoying consistent growth as compounders and polymer producers more efficient production technology. 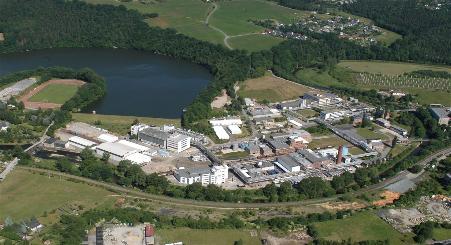 ATG was founded 5 years ago and has enjoyed double digit annual growth rate and expansion of its market share since that time, according to Songwon. In addition to greater access to global markets, ATG officials said the back integration of antioxidant production, which is a key component for OPS, that Songwon brings to the table, will allow it to achieve even greater growth. ATG noted that due to "remarkable growth in 2009", the company was able to significantly expand its production and warehouse space and invest in new equipment.

Songwon completed an expansion of its antioxidant capacity from 55,000 to 70,000 tons in September. That was accomplished through a consolidation of Songnox 1076 production into Songwon's new fully backward integrated Maeam plant. As a result of that expansion, the company introduced two new Songnox 1076 formats: Songnox 1076 SB (semi beads) and Songnox 1076 CP (crystalline powder).