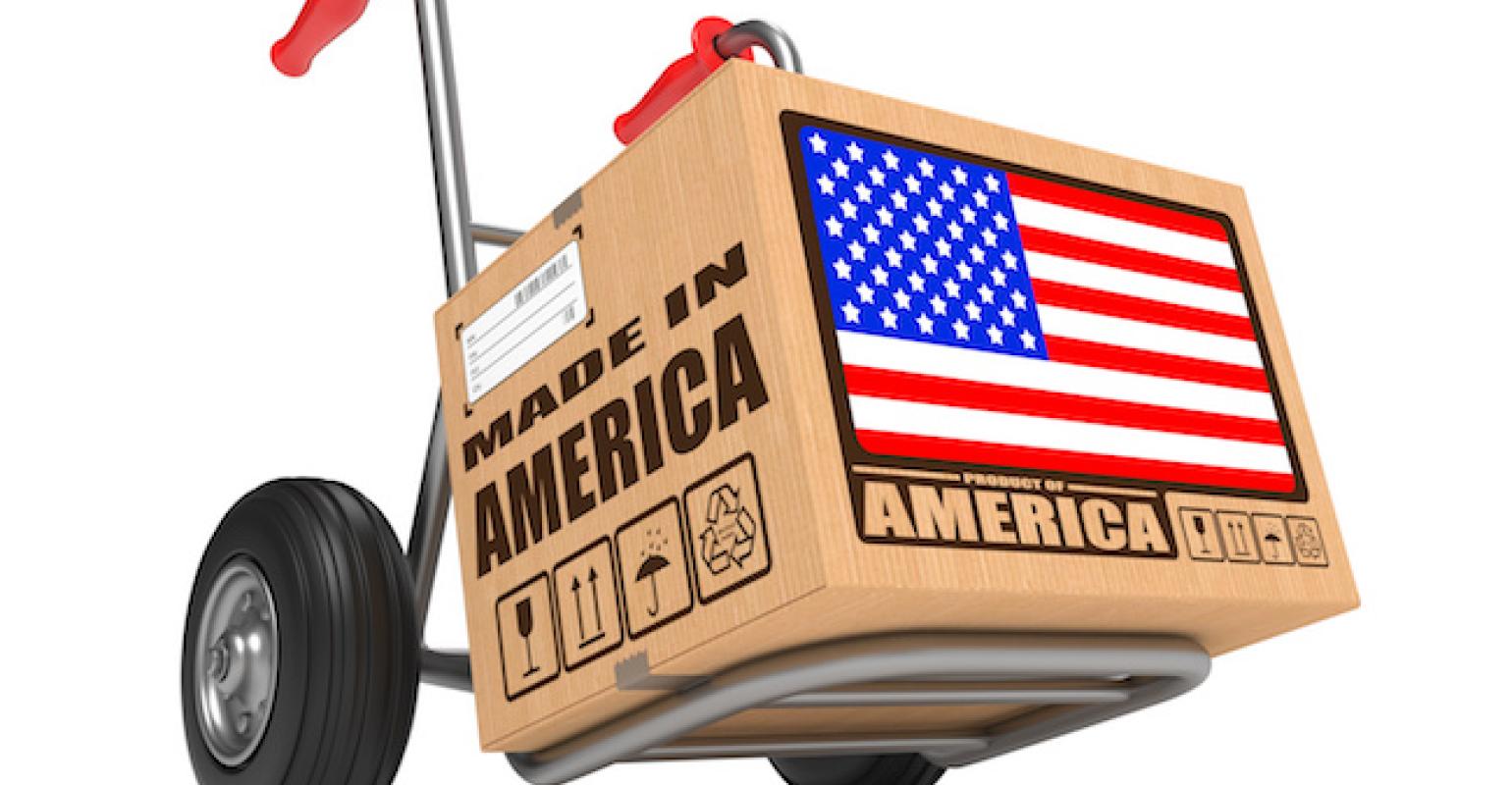 A household name in tools, Stanley Black & Decker will build a 425,000-square-foot manufacturing facility in Fort Worth, TX.

Back in the day, when my father outfitted his woodworking shop in a remodeled barn on our property, he bought many of his tools from Sears, which carried the Craftsman brand. These tools were made in the USA, which wasn’t a big deal in the 1950s and 1960s.

“This new plant will be the latest in our network of manufacturing facilities—one that uses state-of-the-art manufacturing technologies and demonstrates our commitment to becoming one of the world’s leaders in advanced manufacturing,” Loree added.

Given the latest turns in the trade war between the United States and China, it appears that some manufacturers are rethinking their manufacturing strategies and bringing their business back home. That’s long been the mantra of Harry Moser, founder of the Reshoring Initiative and vocal advocate for bringing manufacturing back to the United States. Problems in China, particularly the theft of intellectual property, have been highlighted in the mainstream press thanks to this openly vocal administration.

I’ve written often over the past two decades about the many problems that large brand owners in the United States and Europe have had with China, including counterfeit goods in everything from accelerator pedals and auto replacement parts to medical devices and cosmetics. All of this has negatively impacted the business of U.S. moldmakers and plastics processors.

A number of recent articles appearing in various publications have also highlighted China’s social and political issues, such as its crackdown on various religions including Christianity and Uigher Muslims in Western China, and the jailing of political dissidents under increasingly strict Communist rule.

While some say that business is business and politics is politics and they should be kept separate in today’s global economy—especially in a country such as China—the two are inseparable. When you do business in China, you’re getting involved in Communist politics and the social implications of the policies of that country.

Those social and political strictures on the Chinese people should give pause to any U.S. manufacturing company doing business in China, given the fact that so many in this country are concerned about “blood diamonds,” the use of child labor to produce clothing or gather ore in foreign mines and other instances of products that violate human rights.

It’s good to see that Stanley Black & Decker is realizing the value of making it in the USA, where generations of users of Craftsman tools live and work. I’ve even heard complaints from people who have noted that Craftsman tools made in China aren’t as good as their father’s tools. They will be applauding this move by an iconic American company to return to its roots.