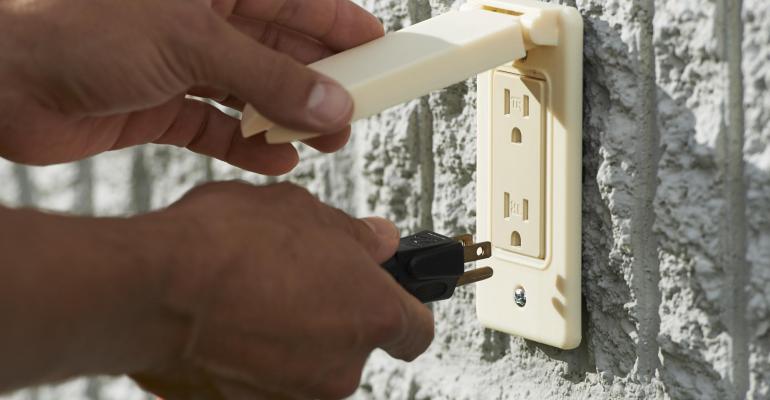 Stratasys Ltd., a global provider of 3D printing and additive manufacturing solutions, has introduced new multi-material 3D printers, the Objet500 Connex1 and Objet Connex2, featuring the company's unique triple-jetting technology. Stratasys' triple-jetting technology is designed to allow the user to build products with up to three different materials in a single run, or even mix multiple material droplets to form new digital materials such as tough digital ABS.

Stratasys' triple-jetting technology is designed to allow the user to build products with up to three different materials in a single run, or even mix multiple material droplets to form new digital materials such as tough digital ABS.

The Objet 500 Connex1 multi-material printer allows users to create assemblies with components formed from three different materials, or it can produce components that contain both rigid and flexible materials, such as rubber-like Tango and rigid Vero material. The build area of this new printer can accommodate a part size up to 19.3 in. x 15.4 in. x 7.9 in. (490mm x 390mm x 200mm) or a mixed tray of small parts.

"Following the launch of the Objet500 Connex3 earlier this year, we saw the demand for additional multi-material 3D printers that can address a variety of applications in prototyping and manufacturing, such as tooling and molding," explained Stratasys' Senior Product Marketing Manager Ron Ellenbogen. "We were able to build on the success of our triple-jetting technology and expand the Objet500 Connex family with two 3D production systems that we believe set new standards for 3D printing price performance."

Compatible with the Fortus 360mc, 400mc, and 900mc 3D Production Systems, ASA thermoplastic surpasses the capabilities of ABS, offering UV resistance, so parts will resist fading and remain durable with long-term exposure to direct sunlight. ASA offers an exceptional surface finish and has the best aesthetics of any FDM material available. Compared to AS, details such as printed text and other features are greatly improved by ASA's matte finish, said Stratasys.

"As 3D printing becomes a more mainstream production process, and parts are used for a longer period of time and in diverse environments, UV resistance becomes a must-have feature," explained Brendan Dillon, product manager for Stratasys. "Once customers use ASA, they may not go back to ABS."

Currently, ASA is available in black and ivory, and is compatible with existing Stratasys SR-30 support material and priced similar to ABS.