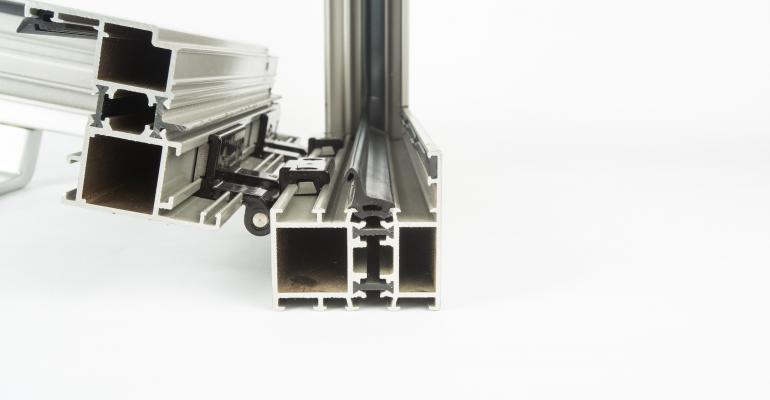 The stand is a far cry from the usual cramped cubicles in hidden away corners that most new companies have to make do with: Arlanxeo (Hall 6 / C78), a high performance elastomer producer is making its debut at K 2016 with a flourish. Located just across the aisle from Lanxess, which has a 50% stake in the new company, and only a step away from Covestro, another Bayer descendant, the new company is showing a wide range of synthetic rubber products, most of which are mature products that have long proven their value in the market. What’s changed is the name of the company selling them.

Arlanxeo is a joint venture between Lanxess and Saudi Aramco, with headquarters in Maastricht (the Netherlands) that was established earlier this year. Among the displays at the stand, which is conveniently separated into three three islands, is a bicycle chain for an eBike, made, not from metal but from Therban, a  hydrogenated acrylonitrile-butadiene rubber (HNBR) that offers excellent elasticity and durability, without maintenance. It’s a clean solution as well, as no grease is needed. Here at the show, the company also introduce two Therban grades for low temperature applications: Therban LT 1707, a fully saturated grade, and Therban LT 1757, a partially saturated grade. Both are resistant to temperatures as low as to -40°C, while at the same time maintaining their high heat performance.

Depending on the ethylene content of the particular grade, the bio-based content of Keltan Eco EPDM rubber ranges between 50% and 70%. Detailed studies have shown that the polymer characteristics and the technical performance of Keltan Eco EPDM are identical to those of the corresponding conventional products. Independent Life Cycle Assessments of Keltan Eco EPDM grades versus their equivalent Keltan EPDM product have shown that the CO2 emission is reduced by more than 50%, or in other words Keltan Eco EPDM saves the emission of 4-6 barrels of oil used for production per mt EPDM. Today these new bio-based EPDM grades are commercially applied in applications, such as low-weight, micro-porous automotive solid seals, flooring and window seals.

According to Philip Hough, senior technical manager at Arlanxeo, the company has also successfully produced a TPV material, with a biobased content of >80%,  based on bio EPDM and bio-PE, both from sugar cane. “Only in the lab, but the material has good properties in terms of tensile strength and compression set, has a reduced carbon footprint and is recyclable,” he said.