Study: Non-recycled plastics could serve as a valuable energy source

Sometimes one person's trash is another person's treasure.   The American Chemistry Council (ACC) and University of Texas at Austin have released a new study highlighting how non-recycled plastics can serve as a clean, abundant, affordable source of domestic energy.

The American Chemistry Council (ACC) and University of Texas at Austin have released a new study highlighting how non-recycled plastics can serve as a clean, abundant, affordable source of domestic energy.

The study, completed by Michael Webber and his team of university researchers, demonstrated that fuel engineered from non-recycled plastics and other materials could successfully power a cement kiln located in Texas.

"We think of this study as a turning point in helping us think differently about waste material that was previously buried, 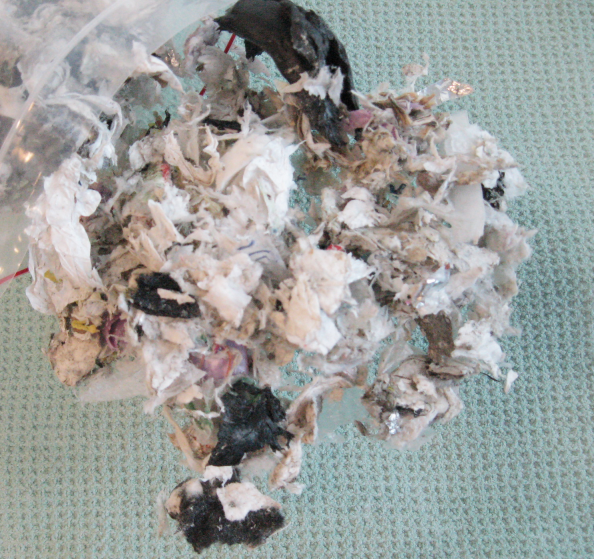 which is now being efficiently used as fuel," Steve Russell, VP of the ACC's plastics department, told PlasticsToday. "That is a tremendous amount of energy that we should be utilizing."

While single-stream recycling has helped divert millions of tons of waste from landfills in the U.S., material recovery facilities (MRFs) that sort the municipal recycling streams, do not recover 100% of the incoming material, according to the study.

They landfill between 5%-15% of total processed material as residue. This residue is primarily composed of high-energy-content non-recycled plastics and fiber.

One possible end-of-life solution for these energy-dense materials is to process the residue into solid recovered fuel (SRF) that can be used as an alternative energy source.

The project consisted of four components: 1) a global literature search of SRF projects, experiments, and production companies; 2) site visits to various MRFs, an SRF production facility, and a cement kiln; and 3) a pilot project involving the manufacture and test burn of residue-derived SRF; and 4) a life-cycle analysis of SRF production and use.

The experimental test burn and accompanying analysis indicate that using MRF residue to produce SRF for use in cement kilns is likely an advantageous alternative to disposal of the residue in landfills, the report stated.

In the case of the fuel developed and used in the study, the energy content surpassed that of some forms of coal. Webber's team found that if only 5% of unusable materials from recycling facilities were diverted from landfills to energy recovery, it would generate enough energy to power approximately 700,000 American homes annually.

At the same time, the reductions in carbon emissions as compared to coal would be equivalent to removing one millions cars from U.S. roads, and there would also be reductions in sulfur emissions.

"The findings from our study demonstrate how engineered fuels can make a meaningful contribution to our nation's strategy while reducing carbon and sulfur emissions compared to some forms of energy," said Webber. "The combination of environmental benefits, emerging science, and economic opportunity make recovering energy from waste an opportunity that we can't afford to ignore."

The research showed that fuel engineered from waste could serve as valuable fuel for not only cement kilns, but potentially for other energy intensive commercial and industrial operations.

"The study demonstrates that energy recovery and recycling can work well together," Russell said. "This is a very real and present opportunity."

The engineered fuel that is the subject of Webber's latest research represents one of many methods being developed to harness the energy from waste. Energy recovery is one of the major parts of ACC's "From Chemistry to Energy" campaign.