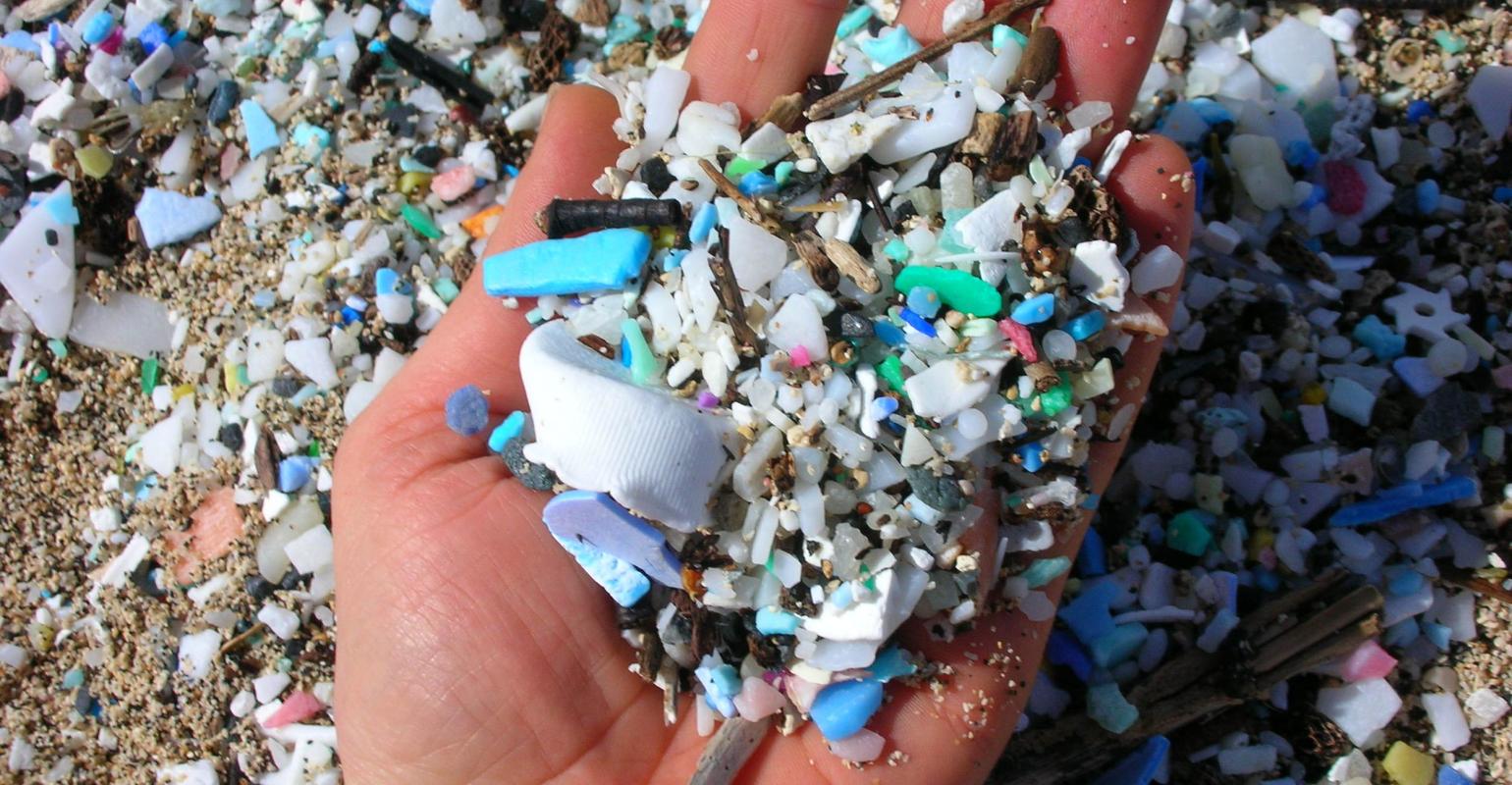 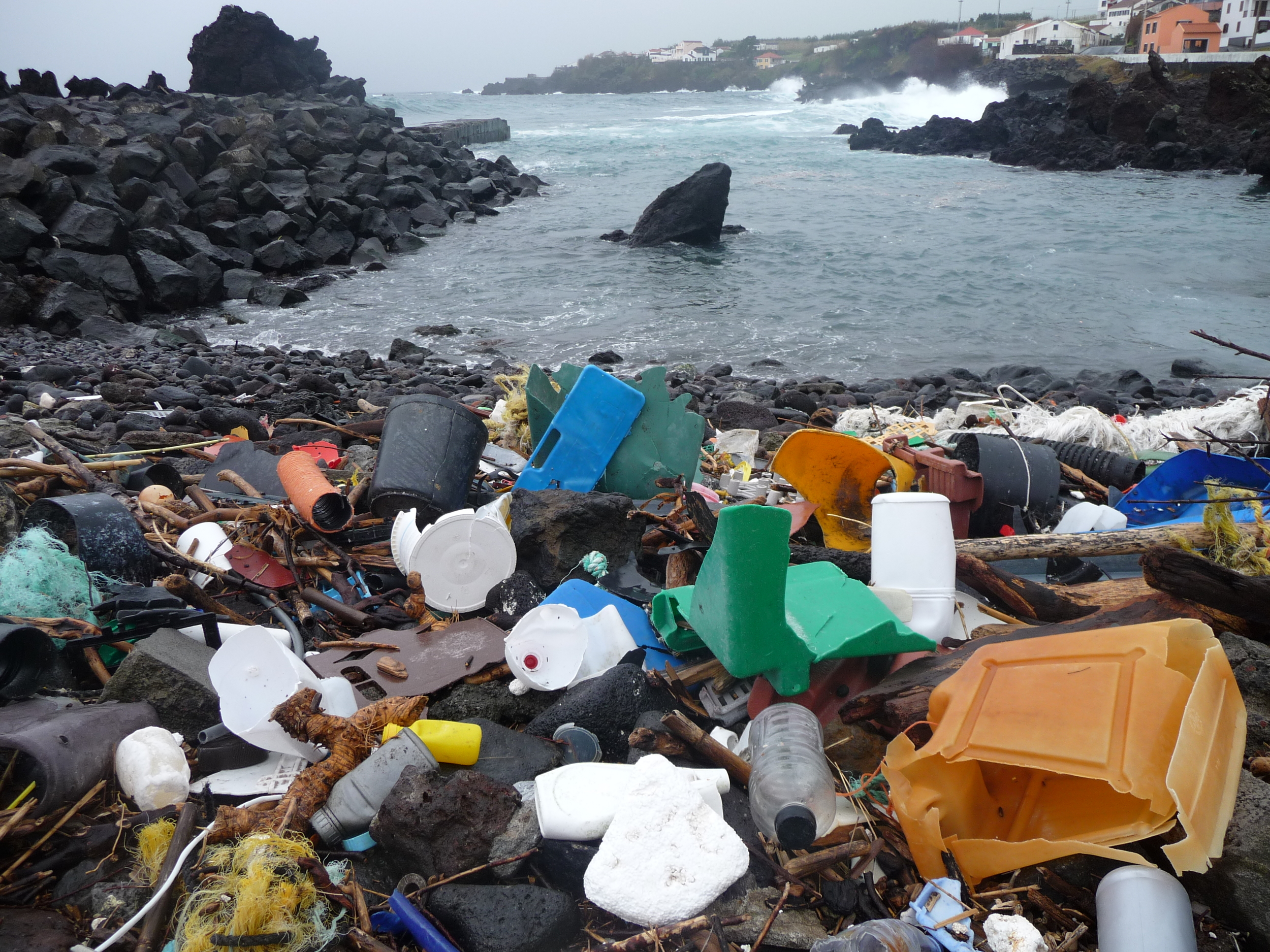 A report from the United Nations Environment Program, or UNEP, entitled Marine Plastic Debris And Microplastic - Global lessons and research to inspire action and guide policy change recently caused quite a stir in the media – for all the wrong reasons. Instead of stressing the report’s clarity and the overview provided of the possible measures to be taken to tackle the problem, the focus was on “green plastics” that were “a big fat lie” or a “false solution”, if the headlines were to be believed. Even the more serious publications rushed to highlight the ‘finding’ that biodegradable plastics, according to this report, are not the solution.

Which, to be quite frank, is already a well-known fact: almost all biodegradable plastics are designed to biodegrade in soil, not water. And that’s the truth.

Had the authors of such headlines troubled to read the report, they would have seen that “Plastics marked as ‘biodegradable’ do not degrade rapidly in the ocean…. National and international standards have been developed to define terms such as ‘compostable’ and ‘biodegradable’ which refer exclusively to terrestrial systems, most typically to industrial composting in which temperatures are expected to exceed 50oC for extended periods of weeks or months (UNEP 2015a).” No lies there, either.

The main solution to plastics in the ocean is better waste collection and recycling, particularly in the developing world, said the report. So the real news, the takeaway message of the report is that plastics, plant-based, fossil-based, degradable or non-degradable simply should never be allowed to end up as waste in the ocean – unless specifically engineered to decompose in the marine environment. Again, which most biodegradable plastics, as anybody who ever bothered to to read up on the subject knows, are not. Or, as the authors of the report write: “There is a moral argument that we should not allow the ocean to become further polluted with plastic waste, and that marine littering should be considered a ‘common concern of humankind’.

European Bioplastics, the organization representing the interest of the bioplastics industry in Europe, has issued a statement in which it both agrees and echoes the report’s call for further research and the development of clear standards for biodegradation in the marine environment.

In its statement, EUBP highlights the importance of improving waste management on land to prevent plastics from entering the oceans in the first place, calling this “an absolute priority”. The UNEP report, says the organization, is a good basis to discuss this topic further with all relevant institutions.

As EUBP writes: “Biodegradable plastics should not be considered as a solution to the problem of marine litter. Littering should never be promoted or accepted for any kind of waste, neither on land nor at sea, including all varieties of plastics. Instead, the issue needs to be addressed by educative and informative measures to raise awareness for proper and controlled ways of management, disposal, and (organic) recycling.

In the light of Europe’s waste hierarchy, recyclability, including organic recyclability, is and has been the main focus of the bioplastics industry rather than biodegradation in marine environments. Most bioplastics are durable bio-based materials that can be mechanically recycled. Those bioplastics that are biodegradable are specifically designed foremost for organic recycling in industrial compost plants. The CEN standard EN 13432 defines packaging that is suitable for industrial composting but makes no claims about other environments, including marine environment. In agriculture, tests specific to soil define biodegradation of e.g. mulch films in soil. A number of standardization projects on how to measure marine biodegradation are in progress at ISO and ASTM level. However, further research and, eventually, the design of products that biodegrade in marine environment can only help to reduce the impacts of marine litter in the future where efficient waste management is not sufficient enough. But for that to work, ambitious standards and strict guidelines for environmental claims are needed to make better use of the property of biodegradability for plastics in this special context.”