HomeSustainabilityBiodegradable Plastics Won’t Put You on the Path to Circularity
Recent
Sustainability
Color-Stable Polyamide Shines in Electromobility Applications
May 13, 2022
New Thermoforming Machine Optimizes Mono-Material Processing in Modular Design
May 13, 2022
AMBA Names TK Mold & Engineering’s Tom Barr Mold Builder of the Year
May 13, 2022
Microwave Heating Slashes Energy Use in Carbon-Fiber Production
May 12, 2022
Breaking News in Flexible Packaging
May 12, 2022
Electronic Skin Develops a Human Touch
May 12, 2022
Remote Patient Monitoring Is Here, but Are We Ready?
May 12, 2022
Bioplastics News Stream
May 12, 2022

Biodegradable Plastics Won’t Put You on the Path to Circularity 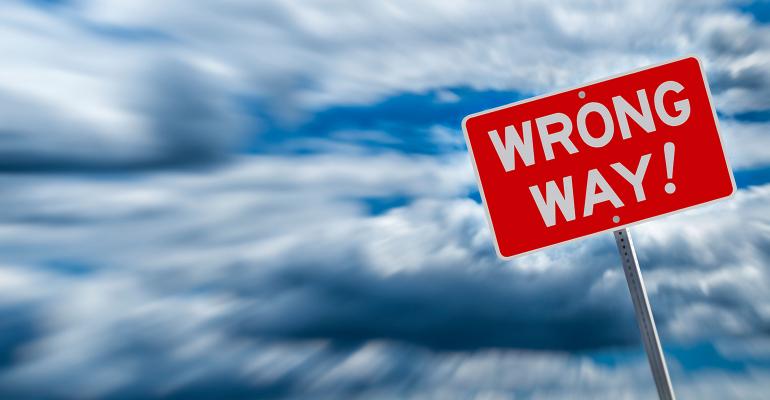 There is nothing circular about compostable packaging, according to one expert on sustainability. In fact, biodegradable plastics ultimately add to greenhouse gas emissions.

Making plastics disappear — it’s the wish of many, especially resonant as Earth Day approaches, and the aim of numerous bans on single-use plastics and plastic bags.

But outside of banning plastics, creating biodegradable plastic products that compost into nothing at the end of their life might seem like a reasonable alternative — an additional tool in the quiver of green tactics.

Not so fast, cautions one expert.

While biodegradable plastics certainly exist — in fact, eight versions are vying for this year’s Tom Ford Plastic Innovation Prize — the fact that material science affords the opportunity to create plastics that disappear doesn’t necessarily make this the best course of action.

“The issue isn’t whether or not material is available,” Lilienfeld asserted. “The issue is whether or not it makes any kind of sense. If you’re a believer in the concept of the circular economy, there is nothing circular about compostable packaging. It’s designed to end up in an industrial or home compost facility — the result of which is greenhouse gases.”

In an October 2021 presentation titled, “Avoiding the Plastics Biodegradation Minefield,” Lilienfeld stressed several caveats and clarifications when discussing the concept of compostable plastics, to wit:

With more states and municipalities entering the war against plastics — bans go into effect May 1 in Fort Collins, CO, and May 4 in New Jersey, for instance — Lilienfeld looks westward for a somewhat more nuanced approach.

“The state I think has the best handle on it is California. In California you will be sued if you use the term biodegradable. You’re not allowed to claim biodegradation; you can only claim compostability if the finished package has been certified as such by one of two organizations: TUV in Europe or BTI in the United States. Your package has to pass ASTM 6400 protocol in order to be certified.”

Ultimately, he stressed in his presentation, biodegradation is a strategy, not a goal — a process, not an end result — and, therefore, the last line of defense against environmental impact if packaging escapes a closed-loop system. Plastic reduction, reuse, and recycling should remain the primary goal in reducing plastic waste and its negative effects.

“What people don’t understand is: Let’s say you buy a film that’s made from PLA but you put inks, dyes, whatever on the film that are not compostable and they retard the compostability of the PLA underneath. That’s not going to pass. So it isn’t simply buying raw material; if you have a package that includes paints, dyes, inks, adhesives for closure … the odds are pretty good that all those things individually as well as collectively have to be certified compostable. So there’s nothing simple about it.”