Bioplastics Could Help Reduce Plastic Pollution, but First They Must Capture Market Share 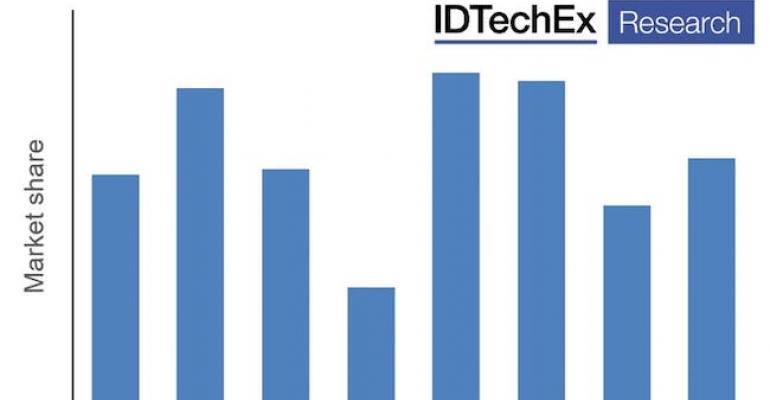 Despite their environmental benefits, bioplastics still struggle to wrest market share from conventional plastics. A new IDTechEx report explores the factors helping and hindering adoption of the material.

As a percentage of total plastics consumption, bioplastics struggle to gain market share from fossil-fuel-based plastics despite their claimed environmental benefits, according to a report from IDTechEx, Bioplastics 2020-2025. Produced from biomass feedstocks, bioplastics could help solve the problem of plastic pollution in the environment.

Bioplastics such as polylactic acid, polyhydroxyalkaoates and polybutyl succinate are biodegradable and can have similar, if not identical, functionalities to their fossil-based counterparts. Despite their environmental benefits, however, bioplastics are still struggling to wrest market share from conventional plastics. The IDTechEx report explores the factors helping and hindering adoption of bioplastics.

Barriers to more widespread adoption of bioplastics start with one major issue — they are still more expensive to produce than petrochemically derived materials.

Additionally, although most consumers say they want brands that are sustainable, few are actually willing to pay extra for it. The willingness to pay more falls sharply for products with a so-called green premium over 5%. Oil prices, which fell in 2014 and have stayed low since then, are making it even harder for bioplastics to compete on price, said IDTechEx. As a finite resource, oil prices cannot remain this low forever, but until prices rise, bioplastics producers will have to work hard to cut production costs. (The recent huge drop in oil prices has made virgin resins even less expensive, putting alternatives such as bioplastics even further behind the sustainability curve.)

Another issue is that, despite proofs of concept in academic settings, the transition to industrial-scale production is far from straightforward. Many companies have gone bankrupt trying to make the jump, said Dr. Michael Dent, one of the report’s authors. “A conservative approach to production methods and the complexity of high-volume fermentation do not marry well,” Dent said in the report’s summary. “Furthermore, there is a dearth of capital investment to help academic innovators and early-stage startups expand production, both from VCs and from governments.”