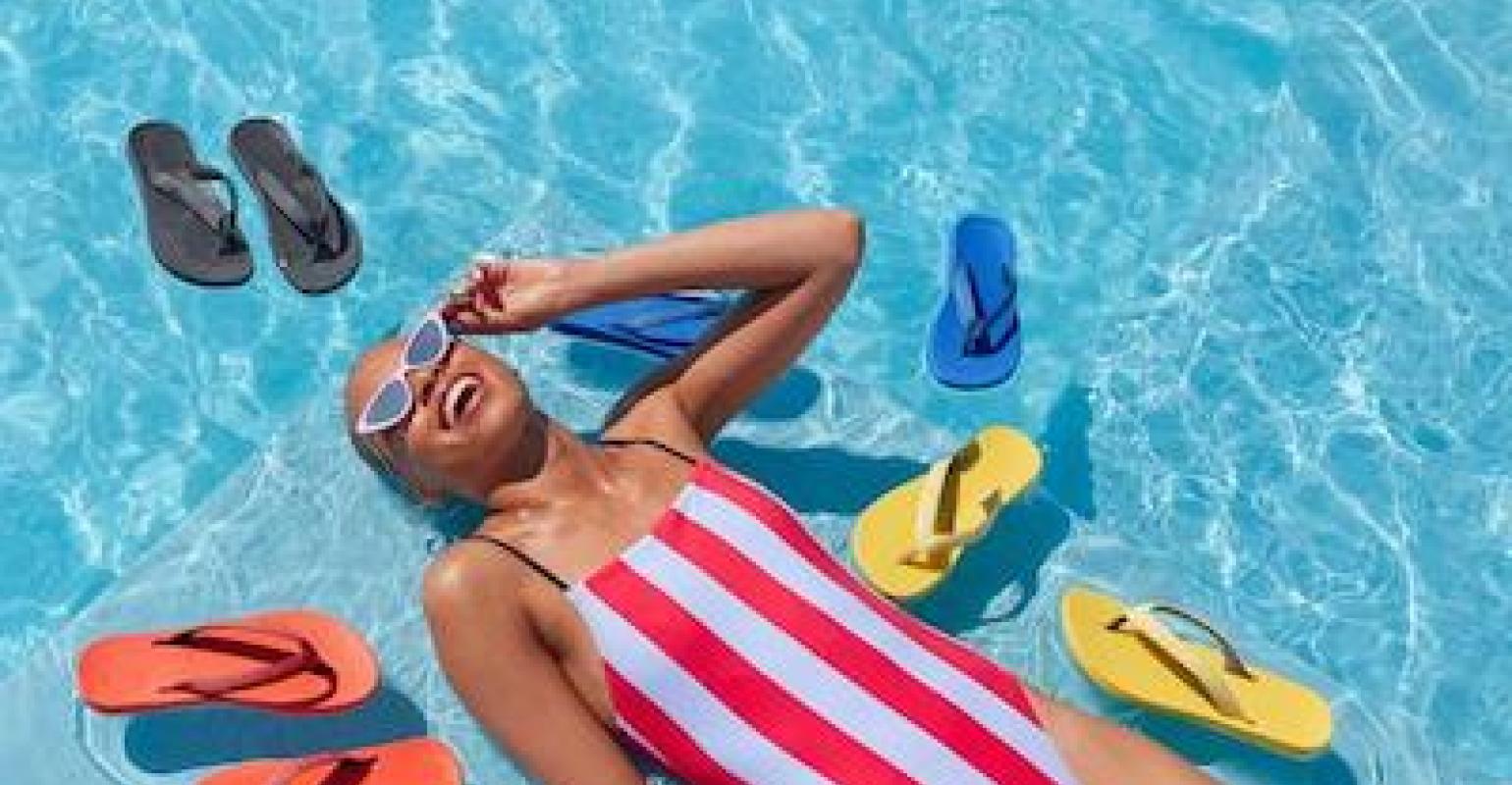 Brazilian resin supplier Braskem has introduced an ethylene vinyl acetate (EVA) copolymer derived from sugarcane. The first application of the material is in flip-flop footwear developed by San Francisco-based Allbirds, which has attracted investment from Leonardo DiCaprio.

"With this development, Braskem is demonstrating its leadership in sustainable manufacturing to the entire chemicals industry," said Joey Zwillinger, co-founder and co-CEO of Allbirds. "Allbirds is thrilled to partner with Braskem to bring this incredibly sustainable alternative, and to share it with the rest of the world."

"The partnership with Allbirds is ideal for launching this new renewable resin, since, like us, it is a company that pursues innovation and sustainability in its products," said Gustavo Sergi, director of Renewable Chemicals at Braskem.

Closely following the industry's competitiveness and needs to arrive at the new solution, Braskem made adaptations in its plant located in Triunfo, Brazil, to produce the renewable resin. With characteristics such as flexibility, lightness and resistance, the resin helps to reduce greenhouse gases in the air by capturing and storing CO2 during its production process. Besides footwear, Braskem sees opportunities for the sugarcane-based EVA material in automotive, transportation, construction, sporting goods, and wire and cable.

Speaking to New Zealand lifestyle magazine Viva, Allbirds co-founder Tim Brown, a former captain of New Zealand’s national soccer team, said: “Outside of the fossil-fuel industry, the fashion industry is the largest contributor of carbon emissions into the environment. That's a real problem. Twenty-five billion pairs of shoes are made globally each year [and an estimated 300 million pairs are discarded]. Americans buy an average of seven to eight pairs of shoes per year, and it’s a category that’s paid lip service to the idea of sustainability. There’s still a disconnect. Consumers say they care about it, but when it comes to the purchase moment it doesn’t always impact the way people buy—but I think that’s starting to change,” said Brown.