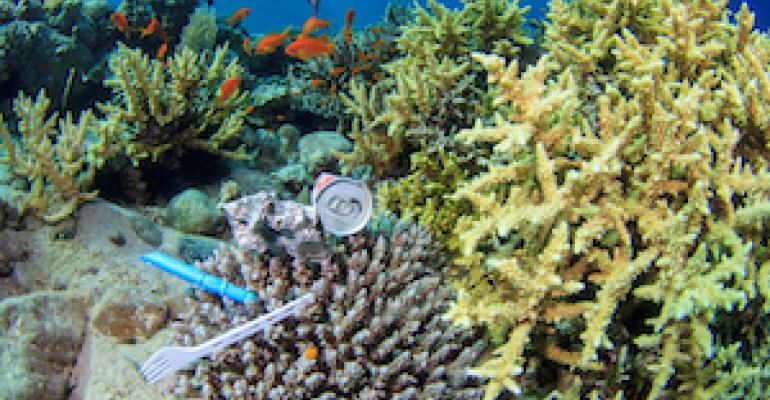 The company has achieved record participation in its #PullingOurWeight campaign to remove plastic waste from waterways. 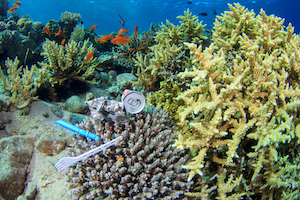 The Dow Chemical Co., a global leader in materials science solutions, has launched a campaign to address the critical issue of plastics in our oceans. Dow’s cleanup effort, dubbed #PullingOurWeight, encourages its employees, their families, friends and customers to pick up at least four pounds of waste—the average amount produced per capita globally each day—from a local waterway.

Over the past month, more than 4,500 people have heeded the company’s call and participated in cleanups with Ocean Conservancy and other local organizations in more than 50 locations around the world.

“From Asia to Africa, Europe to the Americas, our cleanups to date have removed more than 40,000 pounds of trash from local waterways,” Diego Donoso, president of Dow’s Packaging & Specialty Plastics business, said in a press release. “Dow is #PullingOurWeight for a cleaner, healthier ocean, and we encourage others to join us in this movement.”

“Dow has long supported Ocean Conservancy’s International Coastal Cleanup and the organization’s ocean plastic mitigation efforts,” said Dow CEO Jim Fitterling. “No waste—plastic or otherwise—belongs in the ocean or anywhere in our environment. Through global and local collaborations with governments, NGOs and other industry leaders, Dow is working to innovate technologies to recycle waste, clean up existing waste and support initiatives that prevent waste from entering the environment.”

Dow is partnering across the value chain to better manage the life cycle of plastics from design to disposal.

“Advancing a circular economy is a key component of Dow’s 2025 Sustainability Goals,” Fitterling said. “It’s clear to us that addressing end-of-life options for plastics waste will be one of the most important business opportunities of our time. Whether recycling plastics to its original state (oil through pyrolysis) to capture the energy within, or reformulating waste plastics into new products such as footwear, construction materials, clothing or other valuable products—there are viable options that exist now to close the loop on plastics.”

Haley Lowry, global sustainability and end-use marketing director at Dow, told PlasticsToday in a telephone interview that the company is looking at all recycling technologies, including those that “take plastics back to the feedstock source.”

When asked about waste-to-energy, Lowry said that is also a “key focus” for Dow as another way to keep waste from entering the oceans, especially in Asian countries that lack recycling infrastructure.

“We’ve seen economic development increase rapidly in these countries and the solid waste industry can’t keep up with that development,” Lowry said. “We’re spending a lot of our effort on developing waste collection and infrastructure in these countries, so Asia is a huge area for us.”

Ultimately, Lowry said, “banning is not the answer to plastic waste” because of plastics’ importance in food packaging and getting food safely from agricultural areas to people in large cities.

In addition to the #PullingOurWeight campaign, Dow has joined several other corporations, including Kimberly-Clark and The Coca-Cola Co., to participate in the Closed Loop Partners’ Closed Loop Ocean initiative, which seeks to prevent plastic from leaking into the world’s oceans.