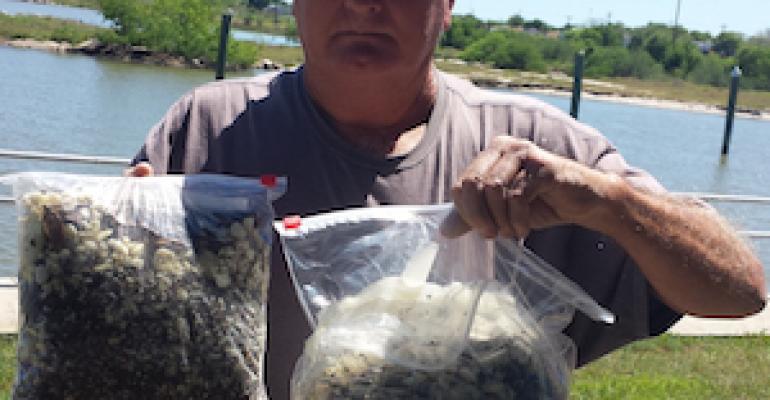 Plaintiffs ask federal judge to order Formosa to stop all future dumping, clean up pollution it has already generated and pay as much as $57.45 million in fines.

Formosa Plastics Corp. U.S.A. (Livingston, NJ) has been sued by residents living in proximity to its chemical manufacturing plant in Point Comfort, TX, for dumping plastic pellets into nearby waterways. The suit, filed on July 31 by Texas RioGrande Legal Aid (TRLA); environmental law firm Frederick, Perales, Allmon and Rockwell; and Corpus Christi trial lawyer David Bright, of Sico, Hoelscher, Harris & Braugh, on behalf of the plaintiffs, alleges that Formosa Plastics has engaged in “significant, chronic, and ongoing” Clean Water Act violations that pollute Lavaca Bay and other waterways, litter shores, and harm fish and wildlife. The legal team is asking a federal judge to order Formosa to stop all future dumping, clean up pollution it has already generated, and pay as much as $57.45 million in fines, according to an article on the TRLA website.

Plaintiffs Diane Wilson, a former shrimper and author, and the San Antonio Bay Estuarine Waterkeeper, have reported for years that Formosa’s 2500-acre Point Comfort facility illegally discharges plastic pellets into nearby waterways, according to TRLA. Frustrated by the inaction of government officials, Wilson and a Waterkeeper volunteer began collecting pellet samples from waterway shorelines in January 2016. They claim to have gathered more than 1600 samples since that time. Based on the assumption that Formosa has violated the federal Clean Water Act continuously for more than 548 days, they are asking that the company be fined $57.45 million, which reflects a daily fine of $104,828, as authorized under the Clean Water Act.

Formosa Plastics has been on the radar of the Environmental Protection Agency (EPA) since 2004. “In 2004 and 2010, the EPA documented Formosa’s problems with a settling pond spilling plastic pellets, and again in 2010, EPA found the same problem, as part of investigations of the Point Comfort facility,” writes the TRLA.

Formosa Plastics Corp. U.S.A. is affiliated with Taiwan-based Formosa Plastics Group, a global leader in petrochemicals, plastics and other industries, which reports annual revenues of more than $74 billion. U.S. operations report annual revenues of more than $5 billion. Facilities in Delaware, Louisiana and Texas produce PVC, polyethylene and polypropylene resins and other petrochemicals.