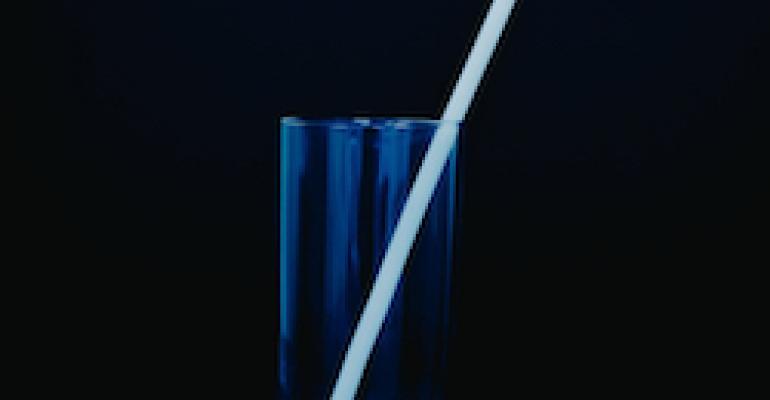 The PHA-based straw reportedly biodegrades in environments ranging from waste treatment facilities to landfills and oceans. 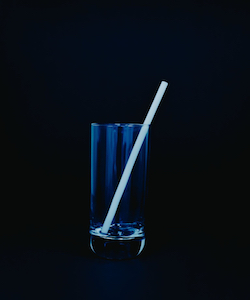 “The environmental impact of straws and other single-use plastic items has become a critical issue for cities and companies across the country,” said Scott Tuten, Chief Marketing Officer at Danimer Scientific. “The challenge is that there are few durable, yet eco-friendly alternatives available. Thankfully, research has found that PHA effectively biodegrades in environments ranging from waste treatment facilities to landfills and oceans. With that stamp of approval, we are excited to be bringing truly biodegradable straw resins in the near future to businesses that are looking to replace petrochemical plastic straws in restaurants, amusement parks and more.”

The company cites a 2018 University of Georgia study that compared the biodegradation of Danimer Scientific’s Nodax PHA with cellulose powder, food waste, plastic pellets and other materials in aerobic and anaerobic conditions. The study reportedly showed that, in a proper waste management setting, Nodax PHA biodegrades at a similar rate to cellulose powder, or wood pulp. The study also found that Nodax PHA could be effectively processed alongside food waste and other organic waste in a landfill. Additionally, researchers determined that Nodax PHA will begin to biodegrade over the course of six months in ocean water, while traditional plastics remain intact and unchanged in the same environment.

Danimer Scientific’s Nodax PHA possesses seven TUV Austria certifications and statements of industrial and home compostability, is biodegradable in anaerobic, soil, fresh water and marine environments and is 100% bio-based. All of Danimer Scientific’s biopolymers, including its Nodax PHA, are FDA approved for food contact.