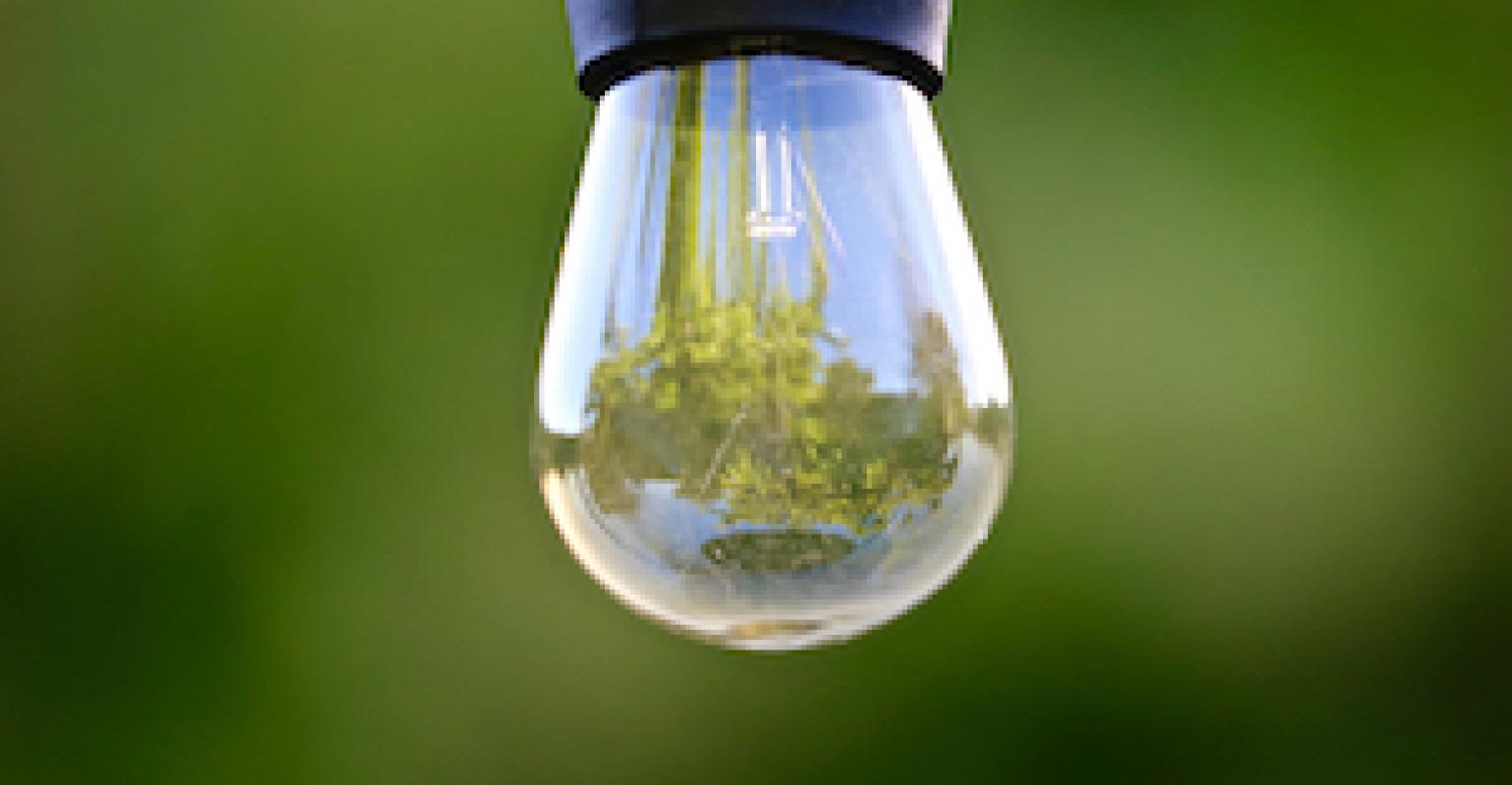 The first “giant sucking sound” came in the wake of the NAFTA agreement, when many people predicted dire consequences for American workers. The new giant sucking sound just may be efforts to remove CO2 from the atmosphere to keep climate change at bay. 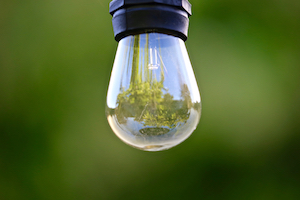 Whenever I write about an emerging technology that promises to save humanity from itself, I can’t help but be a little skeptical. One technology that is making headlines this year is carbon capture—sucking carbon from the air via fans or some other as-yet unknown device and capturing and converting it into fuel or plastics to make more products for human consumption.

This recycling scheme sounds like an ideal solution for something that has been labeled a problem—too much CO2. But my question is always the same whenever I speak with people in the know about carbon capture: How much CO2 is too much? We’re currently experiencing the benefits of CO2 through the natural recycling that plants do turning it into oxygen, although plants also release some CO2 in the process. Plants and trees remove about a quarter of human-caused (anthropogenic) CO2, which slows climate change to some extent.

One of the benefits we’re reaping from higher levels of CO2 is global forest and woodland expansion, and trees are growing at a faster-than-typical rate. A report in the journal Nature Climate Change (April 2016) noted that up to half of the Earth’s vegetation-covered land is now greener than it was 30 years ago, with most of that change driven by rising anthropogenic activity. However, the report noted, a greener Earth is not a reason to cut emissions.

The challenge is separating human-caused CO2 from natural fluctuations in the climate. Some scientists say that we can’t really call changes in temperature climate change, because actual climate change occurs over several millennia. We do know that the climate has undergone numerous natural changes—the Medieval Warm Period and the Little Ice Age, circa 1350-1850 CE, for example—that are definitely beyond our control.

It has even been noted that the wildfires we are experiencing in the West, and in California, particularly, are now higher polluters than vehicle traffic. “Clearly, we are at the mercy of nature in that aspect,” said Volker Sick, Associate Vice President, Research of Natural Sciences and Engineering at the University of Michigan and Global CO2 Initiative lead. “The only thing we can control is what we put into the atmosphere, and account for that by removing it.”

A June 7, 2018, article in Science Magazine by Robert F. Service (“Cost plunges for capturing carbon dioxide from the air”) said that pulling CO2 from the air and using it to make synthetic fuel has become more cost effective. That technology was thought to cost about $600 per ton of CO2; however, a new study shows that “future chemical plants could drop that cost below $100 per ton, which could make synthetic fuels a reality in places such as California that incentivize low-carbon fuels.”

Service notes in his article that there are “numerous so-called negative emissions technologies,” such as perennial plants and trees to make biofuels and sequestering carbon in soil. He finds the idea of direct air capture (DAC) compelling, in that “giant banks of fans blow air through a solution that contains a CO2-capturing chemical. Once purified, the captured CO2 can be injected underground or used to make commercial products such as fuels or plastics. But in 2011, a review panel of the American Physical Society found that DAC likely would cost about $600 per ton of captured CO2.”

Harvard University physicist David Keith co-founded a company focused on DAC, Carbon Engineering, which launched its first pilot plant for capturing CO2 in British Columbia. Using technology it developed to capture the CO2 in solution, it is then transferred into a solid, “which, when heated, releases it in a pure gas stream. The crucial CO2-capturing chemical is recycled.” After three years, enough data was collected “to calculate the plant’s efficiency and project the cost of building a commercial-scale plant” at between $94 and $232 per ton.

While this sounds good, and the opportunity to make plastics from captured CO2 might also realize cost benefits, Stanford U’s climate scientist Chris Field cautions that the technology isn’t a silver bullet for combating climate change. There’s no way yet to know whether it can scale up quickly enough to alter CO2 levels in the atmosphere, said Field.

Turning what many call a problem into something useful, such as plastics, raises questions in my mind.  Who’s to say that CO2 isn’t useful as is and that capturing it from the atmosphere to turn it into products for human consumption—such as more plastic products for a world trying to figure out how to get rid of them—will only make matters worse? What are the energy costs to run these huge banks of fans? What are the CO2 emissions of these fan banks that use fossil fuels to run consistently? Will they just put more CO2 into the atmosphere than they are sucking out?  When do we say we’ve sucked enough CO2 out of the atmosphere and need to stop? What are the unintended consequences? If, as Allan Griff pointed out in a recent editorial for PlasticsToday, landfills are giant carbon sequestration fields, can we use landfills as carbon production sites to make fuels or plastics?

There are a lot of questions that need to be answered before we are ready to start hearing that giant sucking sound.