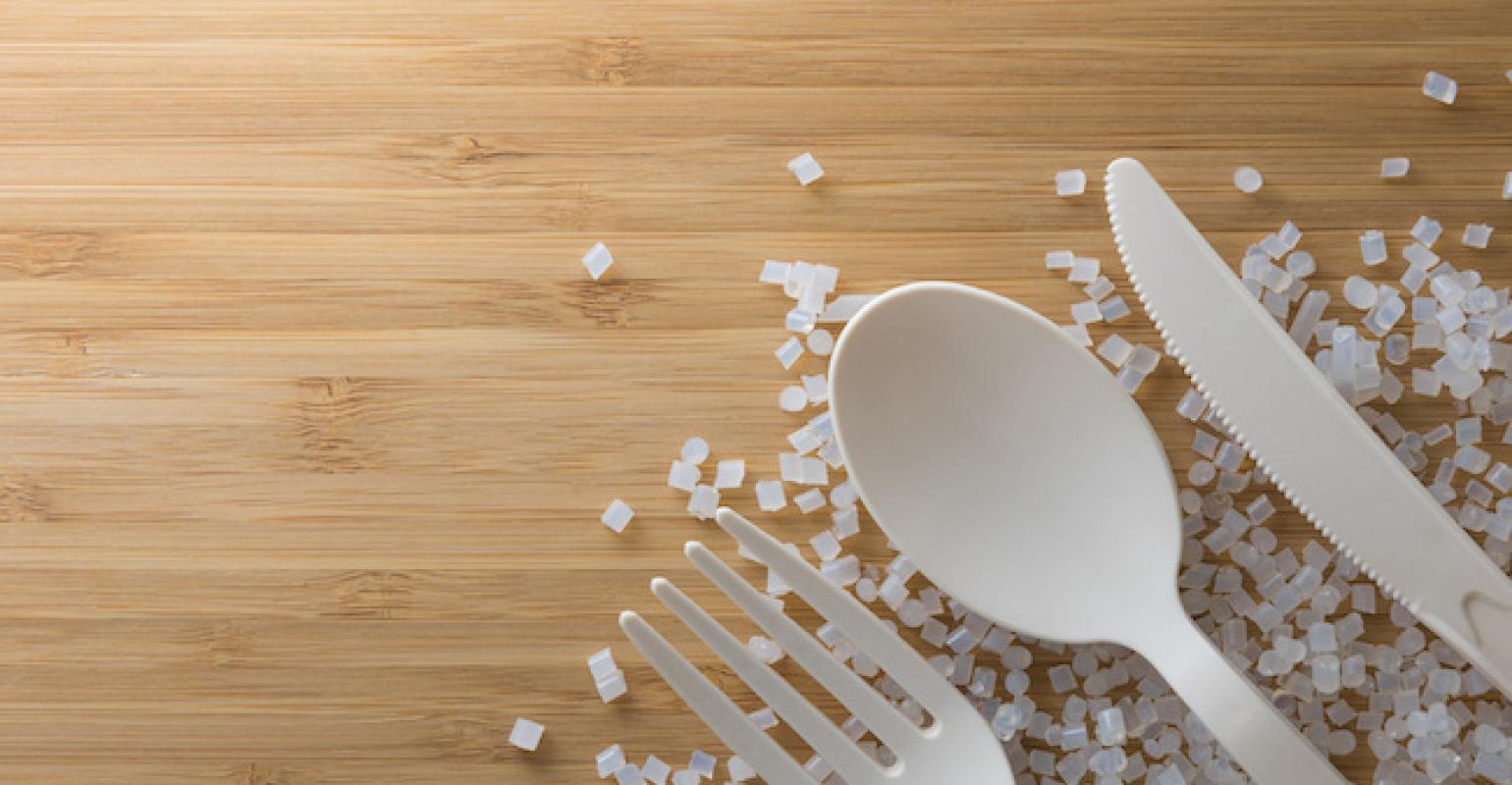 The CEO of oxo additive maker Symphony Environmental Technologies pushes back on the ban proposal in exhaustively detailed letter.

Eight high-profile organizations in the UK have requested a total ban on oxo-biodegradable additives in plastics via an open letter to the Secretary of State at the Department for Environment, Food and Rural Affairs in the UK and Northern Ireland, George Eustice. The letter, sent on June 1, was signed by the Bio-based and Biodegradable Industries Association (BBIA), Recoup, FPA, ESA, and Greenpeace. The ban would include the use, sale, and distribution in the UK of conventional non-biodegradable plastics containing additives meant to accelerate the fragmentation of plastics into microplastics.

The associations pointed out that the UK voted for the European Single Use Plastics (SUP) Directive, which includes a clause stating that member states “shall prohibit the placing on the market of the single-use plastic products listed in Part B of the annex and of products made from oxo-biodegradable plastic.”

In response, Michael Laurier, CEO of Symphony Environmental Technologies, developer of additives to make ordinary plastics biodegradable, wrote an extensive letter to Eustice opposing such a ban. Laurier wrote that the requested ban on oxo-biodegradable plastics is another “concerted lobbying and PR campaign” by the bio-based plastics industry, not to protect the environment but “because they (mistakenly) see oxo-biodegradable plastic as a threat to their market share.” Laurier noted that Article 5 in the SUP Directive “is the result of lobbying in Brussels by the German and Italian bio-based plastic companies, which has led the EU to ignore its own rules and to deprive citizens of their right to conduct a lawful business without due process.”

A 10-month investigation into oxo-biodegradable plastic by the European Chemicals Agency (ECHA) found no conclusive evidence that microplastics are formed by oxo-biodegradation. At that point, the European Commission terminated the ECHA inquiry and the Parliament and Council imposed a ban without any scientific dossier by the ECHA, thus “depriving the oxo-biodegradable industry of all the safeguards against arbitrary conduct which REACH provides, including a review by two committees and a public consultation,” wrote Laurier. “This is the European Union at its worst . . .”

One argument in favor of the ban by the BBIA and others is that the United States “has effectively stopped the sale of such additives” by prohibiting such “marketing terms as biodegradable for plastics using these additives” because it is considered “misleading.” They also claim in their call to ban oxo additives that US companies have been fined for using such terms and, therefore, do not use oxo additives.

Laurier countered by noting that “California restricts the use of the term ‘biodegradable’ in advertising, but oxo-biodegradable plastics are not banned in California or any other state, and are widely used in the USA.” With regard to the claim of fines being imposed, Laurier stated that “the case cited was decided by an unofficial body called the National Business Bureau, which has no power to impose fines, and conducted no in-depth examination of oxo-biodegradable technology. It made recommendations about the words that advertisers should use, but it is not correct to say that the result of these recommendations [is that] additives are not used in the USA. They are used in the USA, and, for example, the New York Times continues to wrap its newspapers in oxo-biodegradable plastic.”

PlasticsToday has written often of the conflict arising over the use of oxo-biodegradable additives in plastics in Europe, and we will continue to keep you informed as to the eventual outcome.