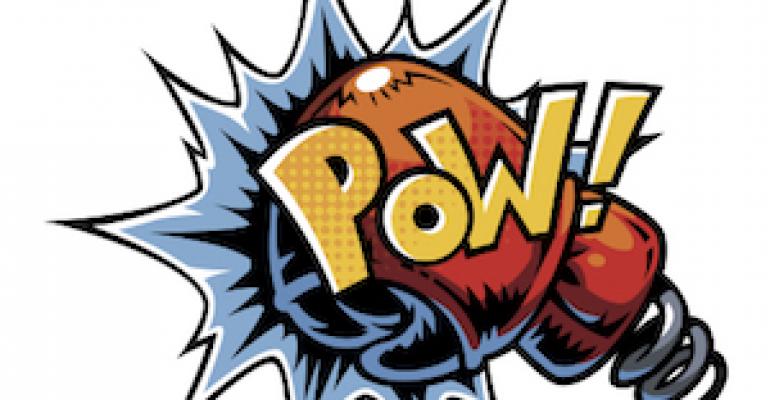 Activist groups continue to successfully lobby big brands to reduce their use of plastics in products and packaging. Industry and its representatives need to counterpunch with scientific facts. 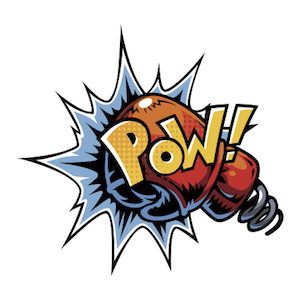 For the past week, the conversation on Leadership Lane, a forum for members of the Society of Plastics Engineers (SPE; Bethel, CT), has revolved around various issues involving membership and conference attendance. That evolved into a discussion of the real issues facing the industry that seem to attract industry people to these events. I suggested that when there are large challenges and issues in an industry, people will come to help address the industry response.

For example, every opportunity I get to stand before an industry group and speak I bring up the topic of the many advocacy groups out in the mainstream who are fighting to rid the world of evil plastic. If you want to know just how many people believe that plastic is a planet killer, just go to PlasticsToday’s Facebook page. The vitriol spewed by people who, I’m certain, only follow us on Facebook so they can denigrate plastics and curse us to the heavens, is unbelievable.

I have mentioned groups—As You Sow and Healthy Families, Safer Chemicals are two of them—that make proposals to the boards of directors at major consumer brands to rid their packaging of plastics and, thus, save the planet, and asked why industry representatives, such as the PLASTICS Industry Association and SPE, can’t fight back against these groups at a similar level. These groups are visible and vocal in their fight against plastics, a fight that ignores scientific studies and reasoning in favor of hype and garners monetary support from competitors of plastics.

Here’s one example that came to my inbox last week. The headline reads, “Nationwide Testing Shows Many Canned Foods Still Contain Chemical Linked to Cancer, Birth Defects,” with a subhead that says, “Nearly 40% of cans from leading national retailers still contain BPA.” The Mind the Store Campaign group pressures retailers to refuse to stock anything on their shelves that contains plastic and have specifically targeted the liners in tin cans that help protect food from spoilage and lengthen shelf life. This latest release from Mind the Store Campaign, working with another outfit, Campaign for Healthier Solutions, shows how these activist groups “have been challenging the nation’s top retailers and dollar stores to phase out harmful chemicals.”

Mind the Store Campaign’s press release noted that “despite well-documented health hazards and years of scientific warnings, a new report, “Kicking the Can? Major retailers still selling canned food with BPA,” released by the Center for Environmental Health (CEH) shows that millions of Americans who eat canned foods are still being exposed to the toxic chemical bisphenol A (BPA). The report details testing on more than 250 canned foods, finding that nearly 40% of cans contain BPA, a chemical that is known to cause birth defects and has been linked to breast cancer, prostate cancer, diabetes, obesity, heart disease and other serious health problems. The testing also found some cans “lined with a toxic substitute, PVC plastic.”

The report goes after some of the largest grocery retailers in the country, including Kroger, Albertsons/Safeway, Dollar Tree and 99 Cents Only, blasting these companies for selling food in cans that continue to contain BPA. The group particularly hits “certain dollar stores” as being more likely to sell products containing BPA, which hit low-income communities hardest, said the release. I find that strange given that the dollar stores I’ve been in sell the same brands as the larger grocery chains—just cheaper.

“Nearly 40% of the cans tested used BPA-containing linings. While this is down from the 2015 report, which showed 67% of cans with BPA, CEH warns that the threat of exposure to BPA from canned food remains high," said the release from Mind the Store Campaign.

While companies have responded by trying to find alternative can liners over the past few years, that’s not good enough for these groups who won’t be happy until all polymer can liners are completely removed : “There is inadequate safety information on the materials they are using to replace BPA.” PVC is specifically called out as “a toxic substitute.”

Campbell Soup Co. found itself in the crosshairs of the non-profit group Healthy Families, Safer Chemicals (HF,SC) for a second time a year ago, when HF,SC went after the decades-old company over the polymer linings in their soup cans, which the group’s study has shown contains BPA. Two days before HF,SC was to break the news that Campbell soup cans contained toxic BPA linings, Campbell came out with a release, saying that it would replace its liners with polymers that are BPA-free.

In March of last year, a press release on the Campbell website noted that the company had shipped two million cans with BPA-free linings after the company switched to polyester and acrylic lining materials. A total switch to these two polymers was expected to be achieved by mid-2017, five years after several groups had first targeted Campbell over this issue.

Campbell caved after a huge campaign by activist groups Breast Cancer Fund and Healthy Children Health World (HCHW), “which had led a six-month campaign targeting Campbell’s as the ‘most vulnerable’ among the major canned goods companies and therefore most likely to capitulate,” wrote Jon Entine, a writer for Forbes in an October 2012 article. These groups “sent more than 70,000 letters, many accusing Campbell of poisoning children.” (Read my blog about this: "Campbell Soup backs down to pressure over BPA findings.")

In October 2015, the Competitive Enterprise Institute released a report titled, "Government’s Unfounded War on BPA."  (Here's my blog post about this.)

Mike Schade, Mind the Store Campaign Director for Safer Chemicals, Healthy Families, commented: “The nation’s two largest grocery chains, Kroger and Albertsons, have the power to drive BPA out of food packaging and safeguard our health. While this new report shows that some progress has been made, it underscores the need for retailers to commit to completely phase out BPA, ensure substitutes are safe and develop systemic safer chemical policies.”

As Einstein once said, “the science is never settled,” and there will always be people on both sides of the fence who believe their take on plastics is the right one. But we in the industry have a responsibility to promote the science, the benefits as well as the risks (nothing in this world is without some risk). People need to be informed—and it’s up to us in the industry to take on that task, so that decisions can be made based on good science. We need to work with the large consumer products companies such as P&G, Mondelez, Campbell Soup and others, and let them know that we back their decision to make food packaging as safe as possible, while also ensuring that the science is science, not hype, and that we as an industry built on science have their backs!