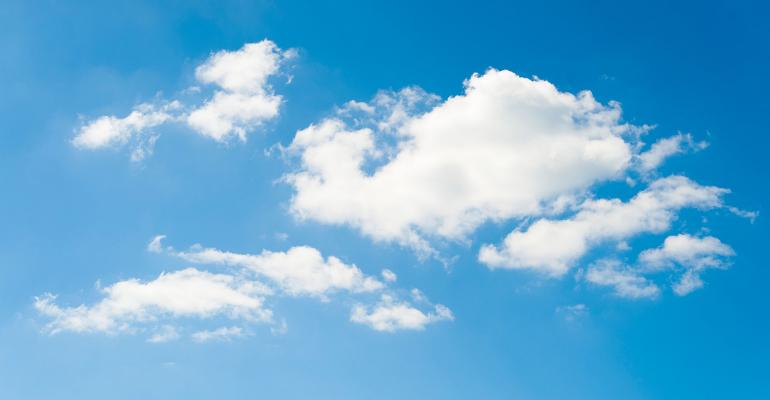 In case you haven’t heard, it’s Plastic Free July. The annual event originated in western Australia in 2011 with the aim of encouraging consumers to reduce their reliance on single-use plastics and eliminate plastic waste. It has gained traction globally in the ensuing years. The Plastic Free July Foundation is a registered charity in Australia, and although it doesn’t demonize plastics as an environmental scourge on the planet, many of its supporters do. So, it’s an opportune moment, I believe, to set the record straight on the environmental impact of plastics.

There’s no denying plastic waste is a growing problem. However, plastic utilization is a major player in reducing greenhouse gas (GHG) emissions that contribute to climate change. This in no way absolves us of the responsibility of properly managing our waste streams, but it’s clear that there are far more egregious GHG sources impacting the climate than the polymers we produce.

The climate impact of plastics is indisputably positive. Volumes of recent research, including the "Climate Impact of Plastics” report published earlier this month by McKinsey & Co., support that plastics actually reduce GHG emissions three to four fold compared with some materials that are often touted as virtuous replacements. Let’s look at some research supporting the fact that plastics are fundamentally less harmful to the environment than we’ve been led to believe.

"Plastics are . . . the greenest option"

According to polymer scientist Chris DeArmitt, who relies on the veracity of life cycle assessment (LCA) analyses, “Plastics are usually the greenest option. They are better for the environment than metal, glass, cotton, and usually paper, so replacing plastic harms the environment.

“Government agencies in the US, Canada, UK, Australia, and Denmark all agree from LCA studies that the single-use polyethylene bags we use today have a much lower environmental impact than potential replacements such as bioplastics, paper, unbleached paper, cotton, or organic cotton.”

New technologies indicate plastics of the future will be even more environmentally friendly. Henrik Thunman, Professor of Energy Technology at Sweden’s Chalmers University of Technology co-authored a study in which he states, “​Only a fraction of the material that could be turned into new plastic is currently recycled. Researchers at Chalmers have now demonstrated how the carbon atoms in mixed waste can replace all fossil raw materials in the production of new plastic. The recycling method is inspired by the natural carbon cycle and could eliminate the climate impact of plastic materials.”

The cost in resources and CO2 emissions of paper bags

DeArmitt goes further on his excellent Plastics Paradox website, stating that replacing plastic bags with paper bags, for example, requires 2.7 times more energy, produces 1.6 times more CO2 emissions, and consumes 17 times more water. It has also been estimated that replacing the plastic bags in the EU would entail cutting down an astonishing 2.2 million more trees per year and require the equivalent of 60,000 Olympic-size swimming pools of more water. Further, how much more unquantifiable environmental damage is caused by the loss of carbon sequestration through the destruction of millions of trees?

Lightweighting of vehicles in the automotive industry has significantly reduced fuel consumption over decades through the use of plastic parts that have replaced heavier metal components. Recent advances in recycling technology now mean new life in a different form for many previously unrecyclable plastic auto parts that otherwise would sit in a landfill or auto salvage yard.

Plastics also have a profound impact on the food industry by eliminating a massive portion of GHG production through the reduction of food waste. Food processing, transportation, and storage are all far more efficient, sanitary, and safer than they would be if other materials are used.

Food waste, averaging 30 to 40% of all landfill waste, continues to be a major source of GHG emissions globally. It would be far higher if not for the utilization of lightweight, flexible, and durable plastics. Thunberg of Chalmers University says their new technology even has the capability of bypassing food contamination in the plastic being processed, a considerable challenge for current recycling methods.

In spite of the misinformation, misguided policy making, and outright lies we have been fed by the media and activists about plastics contributing to climate change, the data tell a much different story.

For more on this, you may want to download a report published earlier this month by McKinsey & Co., “Climate Impact of Plastics.” The 30-page report is available as a free download (registration required).