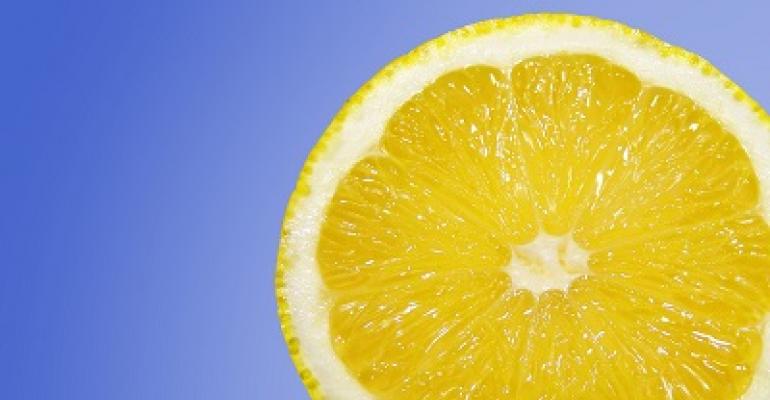 The Institute of Chemical Research of Catalonia (ICIQ) in Spain has developed a method to produce polycarbonate (PC) resin from limonene and CO2, both abundant and natural products.

Concerns about the use of bisphenol-A (BPA) as a raw material for polycarbonate have for better or worse restricted its usage in certain applications such as baby bottles. In fact countries such as France, Denmark and Turkey have banned the use of PC resin based on BPA in the production of baby bottles. Although BPA has been repeatedly classified as a safe chemical by American and European agencies, some studies point out that it is a potential endocrine-disruptor, neurotoxic, and carcinogen.

The team of chemists led by Arjan Kleij, group leader at the Institute of Chemical Research of Catalonia (ICIQ) and Catalan Institution for Research and Advanced Studies (ICREA) professor, used limonene and CO2  to replace the BPA building block. “BPA is safe, but still causes concerns and is produced from petroleum feedstock,” Kleij points out. “Our approach replaces it with limonene, which can be isolated from lemons and oranges, giving us a much greener, more sustainable alternative,” he adds.

Because fully replacing BPA with limonene would be complicated for most industries at this moment, Kleij explains that BPA could be gradually replaced. “We can start adding small quantities of limonene, then progressively substitute BPA,” he comments. “Step by step, the adaptation process could lead to new limonene derived biomaterials with similar, or even enhanced and novel properties.”

The researchers not only succeeded in producing a more environmentally-friendly polymer, but they also managed to improve its thermal properties. The limonene-derived polymer has the highest glass transition temperature ever reported for a polycarbonate. “We were quite surprised to find this, because known bioplastics [normally] have inferior thermal properties compared with classic polymers,” explains Kleij.

“We were first sceptic about these findings, but we were able to reproduce these features consistently,” he adds. Having a high glass transition temperature has other implications: the new plastic requires higher temperatures to melt, which makes it safer for everyday use. Moreover, the new polymer can potentially also offer a myriad of new applications for PC and block copolymers using appropriate material formulations. Kleij and co-workers are currently negotiating with plastic producers to further advance the industrial manufacture of limonene-derived biomaterials.

Breaking News in Flexible Packaging
May 18, 2022