Study asks why switch to biobased plastics is taking so long 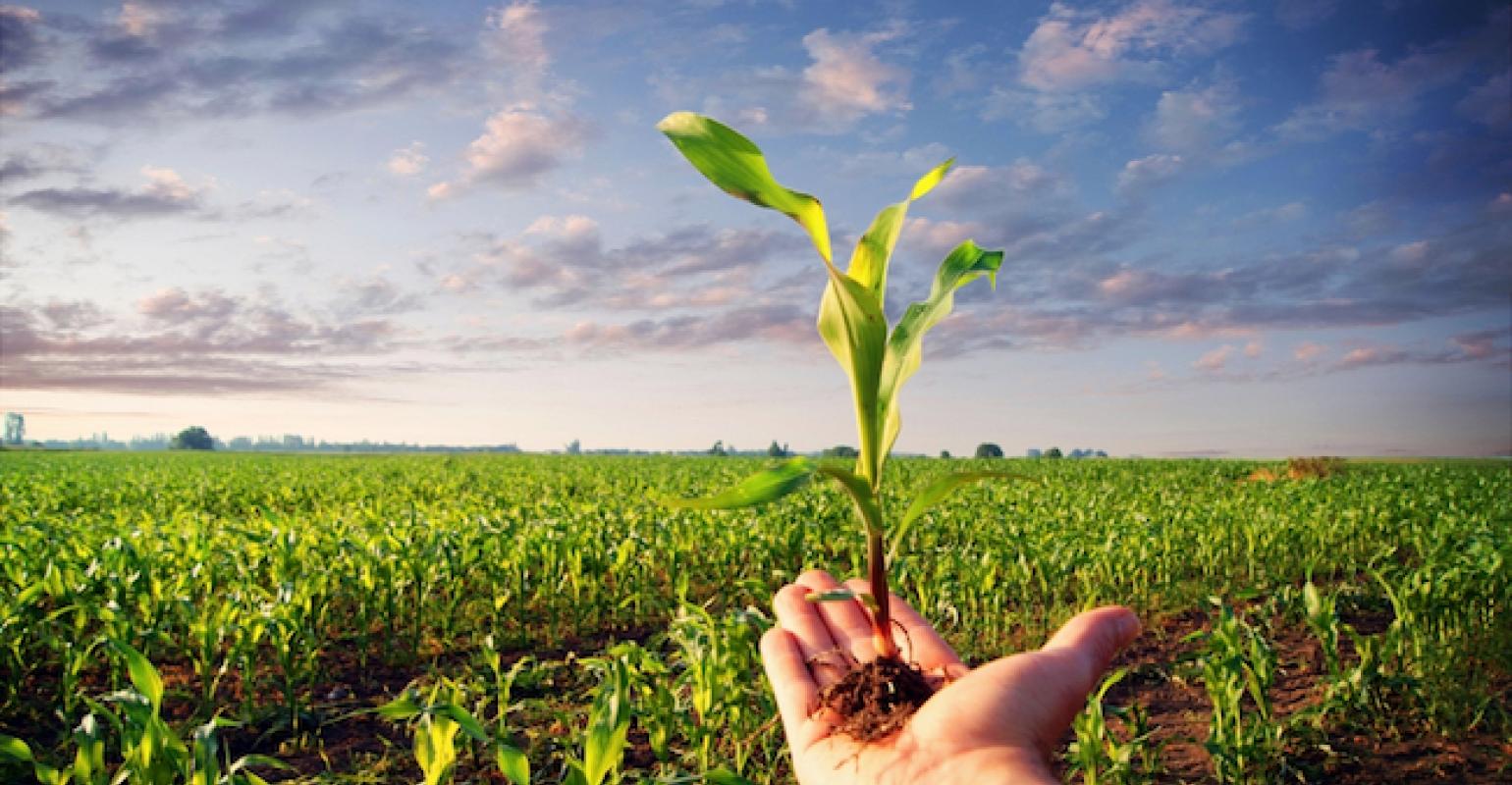 A new study published by IDTechEx (Cambridge, UK) posits that biobased plastics are the answer to our dependence on petrochemicals and plastics. The only question is: Why aren’t we moving faster in this direction?

Despite ample resources having been poured into the research and development of biobased (plant-based) feedstock to make plastics for decades, the efforts have produced little large-scale success. Polylactic acid (PLA), made from corn, was one of the first materials to achieve any sizable commercial traction, but it remains a “niche” material compared with traditional polymers.

IDTechEx (Cambridge, UK) has released a new study, Biobased Polymers 2018–2023: A Technology and Market Perspective by Dr. Bryony Core, that explores the use of biobased plastics. Everyone knows the problems associated with petrochemical-based plastics, writes Core in the executive summary. The plastics industry has been aware of biobased polymers for “for over a century,” she writes, yet they “have not seen widespread application due to barriers facing production such as cost and scale.”

IDTechEx believes that with increasing consumer awareness of climate change and a “shift in demand away from plastics with a lifespan of several hundred years,” there is a “renewed focus” on biobased polymers.

I believe we already know why biobased plastics remain niche materials; however, I wrote to Core and asked her to comment on some questions that I had.

PlasticsToday: What do promoters of biobased plastics suggest we do with these materials at end of use, given that they are not recyclable, only biodegradable?

“For these non-biodegradable or compostable biobased polymers, if they are chemically identical to their petrochemical alternative, they can simply be assimilated into any established recycling stream for that polymer. In the case of PET and PE, existing recycling facilities are commonplace, and so the biobased equivalents could be easily recycled (in theory—obviously, current recycling streams are far from perfect). If such biobased polymers leak into the environment without adequate waste management, they will have an identical longevity to their petrochemical alternatives, as they are chemically identical.

“For biodegradable or compostable biobased polymers, some are only compostable under industrial conditions, such as PLA. Existing facilities to recover PLA are currently quite few and far between, leaving little option but to dispose of it in landfill or [by incineration]. This is not ideal, but if the usage of such polymers increases, appropriate waste management facilities may start to proliferate. Other polymers can be composted in domestic facilities and tend to be naturally occurring polymers such as starch. If they degrade in anaerobic conditions, such as in landfill, the resultant products are bio-gas, as opposed to carbon dioxide and water. Finally, research into their behaviors in the marine environment or in soil is ongoing, but preliminary indications for PLA demonstrate it has longevity similar to non-biodegradable or compostable polymers.”

PlasticsToday: The primary reason to use biobased feedstock is so that these materials can fragment in the open environment. Should we landfill biobased products to keep them from getting into the recycling stream, even though they do not break down in a sanitary landfill?

Dr. Core: To your last point, why use biobased in the first place? There has been a great deal of focus on polymer waste over the past few years, which has prompted a surge in interest in biopolymers; however, as I’ve outlined, biobased does not mean biodegradable, and vice versa. Therefore biobased polymers should not be viewed as the complete solution to plastic waste—they still require robust waste management protocols. Nonetheless, many of these biobased polymers were investigated in tandem with biofuel technology, both of which have been developed to reduce carbon dioxide emissions associated with the feedstock material. As plants sequester carbon dioxide during photosynthesis, biobased polymers have a lower carbon footprint than petrochemical equivalents or alternatives. It is worth pointing out that it is not currently neutral or negative, as energy is required for polymerization, processing, distribution and recovery, and our current energy mix is dominated by fossil fuels. Shifting our energy mix to renewable would result in net zero carbon dioxide emissions for the lifecycle of biobased polymers.”

Dr. Core raises many good points that are worth remembering when brand owners decide to forego traditional polymers for greener-sounding biodegradable and compostable materials. And she may have answered her own question about why companies are slow to adopt biobased plastics, given that products promoted as being biodegradable and compostable don’t fully live up to their claim, because even biobased polymers do not degrade overnight—some take up to five years—or compost since many composting facilities will not take these materials because they leave bits of plastic residue in the compost, which consumers do not like in their gardens.

I’m often reminded by certain polymer scientists who read my blogs that petrochemical-based polymers are biobased—they are naturally occurring materials created by nature and harvested from the earth. Everything contains carbon, hydrogen and oxygen, which make up 99% of the atoms in plants and animals. Crude oil (petroleum) is also composed mainly of carbon and hydrogen, as well as some nitrogen, sulfur and oxygen. So there’s not a whole lot of difference between what grows on top of the ground and what comes from underneath it.

Perhaps, at the end of the day, traditional polymers aren’t really that different from biopolymers. It is very likely that people who litter will discard just as many biodegradable and compostable bottles and containers into the environment as they currently toss traditional polymer products. We’ll still be forced to look at the waste laying around, just not as long.