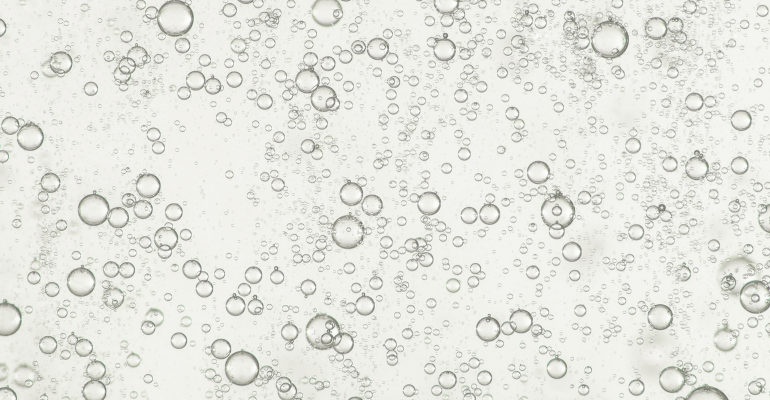 Despite its flaws and an unfavorable view by the general public, those ubiquitous high-density polyethylene grocery bags are sustainably efficient when scientifically evaluated compared to other materials such as paper or cotton.

Yet they have a reputation associated with single-use plastics: they are highly visible when they end up as litter, which marks them as environmentally unfriendly. That led to the grocery checkout catchphrase choice, “paper or plastic?” According to information from Penn State University, a scant 1-3% of plastic bags are recycled while just 50% of paper sacks are recycled.

What if grocery bags could be made to disappear after use? That’s a new, dramatically different end-of-life option from Bioplastics Intl. for bags made of polyvinyl alcohol film. The start-up venture sees a promising future for packaging and other products made of PVA, also known as PVOH.

PVA films have been used for years for water soluble pods of liquid laundry detergents. As with the pods, the key property of PVA bags is that they can dissolve completely in water in minutes. Notably, the dissolvability timeframe can be tuned by Bioplastics Intl. during manufacturing.

“Our PVA bags made from biogas — renewable natural gas — and minerals dissolve into water and carbon dioxide, yet they are stronger and more durable than petroleum plastic bags,” says Garrett Valentino, president/CEO. “They are not compostable or biodegradable and will not contaminate the petroleum-based product recycling stream.”

Valentino participated in an exclusive interview. 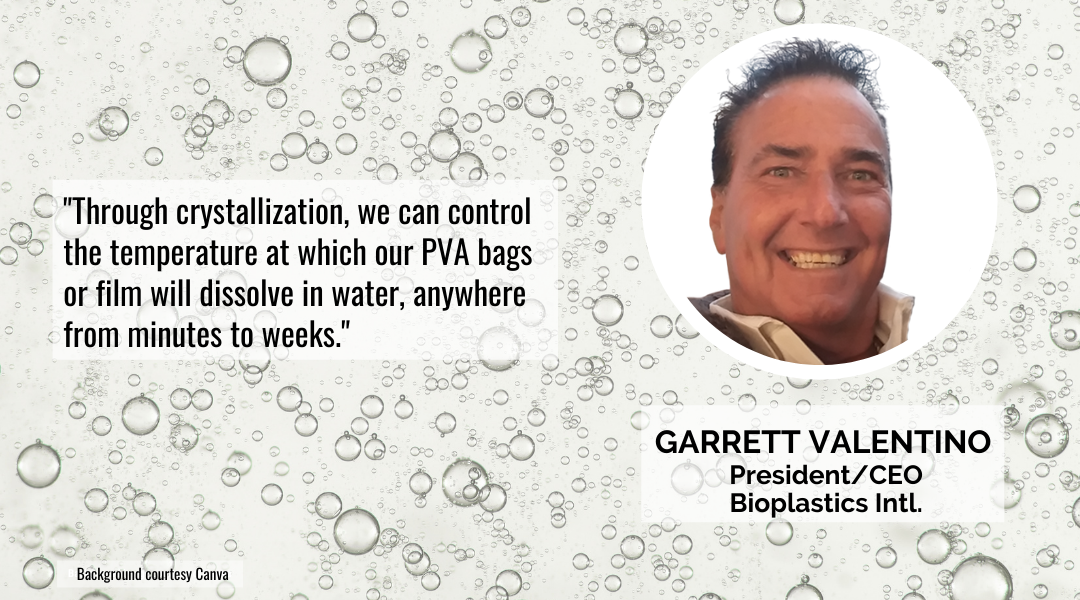 Tell us about more about your company’s PVA.

Valentino: PVA was invented in Germany in 1924. It is used as a food additive in a number of edible products. We saw an opportunity to modify the recipe to create a plastic alternative, to help reduce the plastic pollution. Our bags and film were developed almost a year ago. 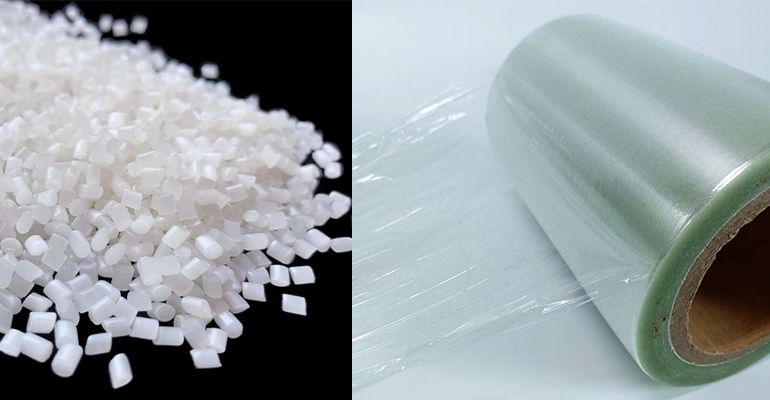 Tell us about your manufacturing operations.

What should consumers to do with PVA bags after use?

Valentino: As long as the PVA bags do not come in contact with water, they can be reused over and over. To dispose of them, they can be rinsed down the sink drain, diverted to petroleum recycling, or sent to a landfill. In moist soil, whey will quickly dissolve to carbon dioxide and water. They contain no toxins.

I understand that you have supplied sample PVA bags to Walmart, what can you tell us about that?

Valentino: We produced sample bags for a test run for Walmart in Central America; they are not actively using our PVA bags yet, but hopefully soon. 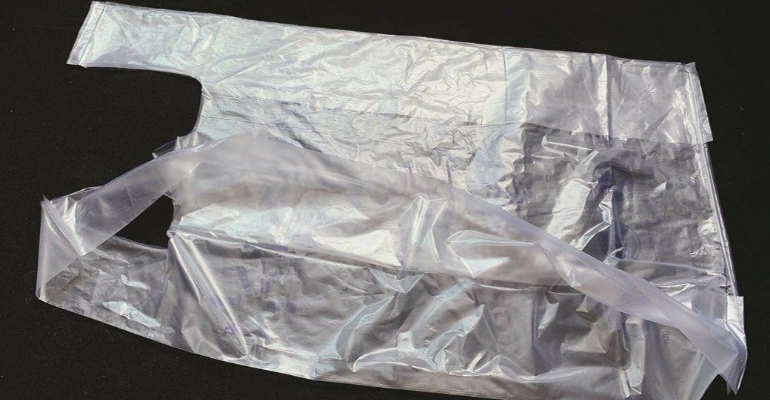 Are other products besides grocery bags available?

Valentino: We offer PVA bags in any size or shape; PVA packaging film; PVA fiber, which resembles cotton; our PVA can also be injection- or extrusion molded. We’re focusing on bags because sea turtles and other marine animals are dying from trying to eat plastic bags. PVA bags are approved by the FDA for human consumption and will safely pass marine animals’ digestive systems.

Also, many US states are mandating paper bags, which may use toxic chemicals and glues, which are not good for the environment.

What’s happening now and what’s next?

Valentino: We are researching the many applications of PVA in the medical industry, and many other uses, including cigarette filters to replace cellulose acetate, which will last for 10 years on the ground. We would love to see cigarette filters dissolve in the rain!

Also, we are working on a PVA that contains no renewable natural gas, which should be released soon. It will be toxic-free like our standard bags, edible, and quickly dissolve in water. Our goal is to slow down the plastic pollution of our oceans.