Why are people afraid of waste-to-energy technology? 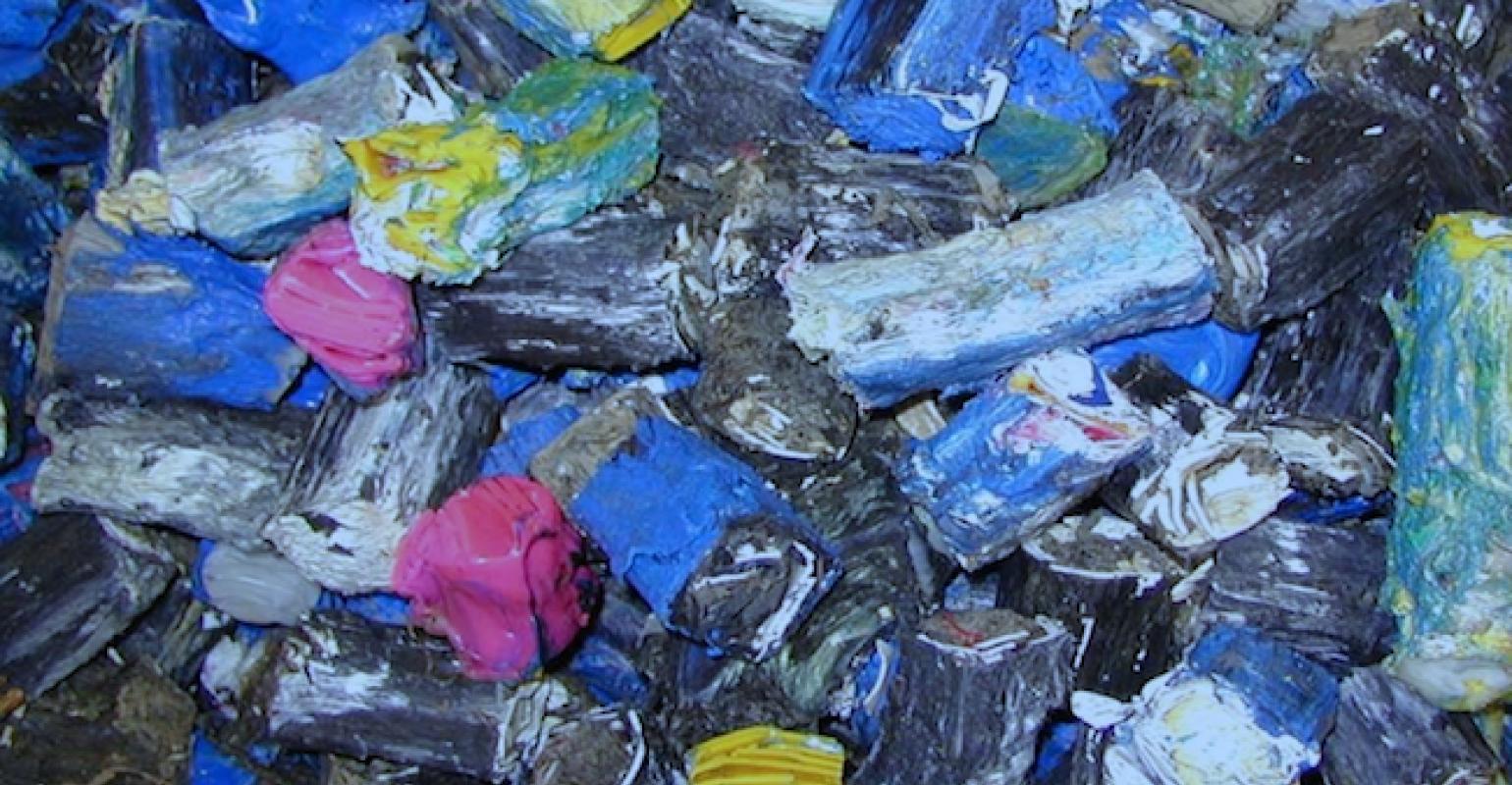 Waste-to-energy is often looked upon as squandering a valuable resource. Penn State University’s Plastic Fuel Project has a more sensible proposition: “Recycle when possible, but if recycling is not an option, why not capture the high heat content of plastics?”

Given that plastic has a much greater British thermal unit (BTU) value than coal pound-for-pound, it would seem that waste-to-energy (WTE) would be a viable method for ridding the world of plastic waste. You would think that it's ultimately more environmentally friendly than collecting, transporting, sorting, cleaning, baling, more transporting, grinding and reprocessing plastic waste. However, when WTE is mentioned in any social setting, whether it’s among friends and family or folks from the plastics industry, it’s like suggesting that their first-born be sacrificed to the gods.

Several people I spoke with at the recent AIMCAL/SPE Flexible Packaging Conference commented to me that WTE would seem to be a very commonsense solution to an overwhelming problem, particularly in developing countries that have a recycling infrastructure and lack energy resources. WTE could be the solution to two problems!

Yet, in many industry settings, particularly among those that promote recycling, WTE is looked upon as “wasting” a valuable resource. WTE should be, in the minds of many, a last resort to the problem of plastic waste. I get it: If your business is recycling, everything is seen as recyclable and recycling is the best solution.

In a recent press release from Plastics Recyclers Europe (PRE), the group noted that dealing with unwanted plastic waste has become a huge issue. China’s ban on plastic waste imports has many countries “struggling to process mountains of plastic waste,” said PRE. “Consequently, some municipalities are prompted to end the collection of plastics for recycling and collect them with mainstream waste, which is destined for waste-to-fuel and other recovery facilities.”

As a recycling group, the PRE is not happy about plastics waste going to any type of facility other than a recycling plant, claiming that it “violates the waste hierarchy, the overarching principle of the Waste Directive and the circular economy model itself.” The group proposes overhauling the “unsustainable, inefficient practices that have negative environmental impacts and result in the loss of valuable resources.”

Speaking of “inefficient practices,” that term comes to my mind every time I see the big, green recycling truck drive down my street once a week to pick up the co-mingled paper, plastic, glass and metals in the blue bins in my neighborhood. When I list the extensive number of processes and the energy and resources each process takes to get that milk jug from my hands back into some other HDPE product, I’m truly amazed! Is this really all that environmentally friendly?

The PRE wants to change the “old waste management model,” which was created by plastics not being properly collected and sorted. “Co-mingling results in poor quality of waste due to high contamination by other materials,” said the PRE. “Additionally, properly collected plastics must be sorted per polymer type before being sold to plastics recyclers to ensure quality. EU waste exports are driven by poor quality of waste, as appropriate schemes to treat this waste are lacking within Europe. Well-functioning collection and sorting systems would enable the industry to overcome this challenge.”

As I understand it, Europe has a number of WTE plants throughout the region that supply a good percentage of energy requirements locally. Certainly, the glass and metal components of recyclables collected would have to be sorted out, but the paper (8,000 BTUs per pound) and plastics could go to the WTE plant. Plastics are extremely valuable as energy producers.

According to Penn State University’s Plastic Fuel Project, the mantra should be, “recycle when possible, but if recycling is not an option why not capture the high heat content of plastics?” Its report noted that polyethylene contains 19,900 BTUs per pound; polypropylene has 19,850; cross-linked PE (PEX), 19,780; gasoline, 19,200; and polystyrene, 17,800. In comparison, fuel oil contains 20,900 BTUs per pound (the most of fossil fuels); Pennsylvania coal contains 13,900; and Wyoming coal has 9,600.

Penn State extruded “logs” of waste plastics that melted the surface of the plastics as it moved through the extruder so that the logs would hold together to be used as a fuel called Plastofuel. They also tested the air quality for three primary emissions—acid gases, particulates and furans/dioxin—and found negligible amounts in each category.

Plastofuel can be easily stored and burned with coal in a coal-fired boiler, or eventually combusted directly in the boiler system, said Penn State’s information. “High-temperature combustion (2,000o F) ensures clean burns with minimal emissions,” said the group’s report. “The key to Plastofuel is that the production process is tolerant of dirt and debris, and because only the outer portions are melted during processing, it requires only about one-tenth the energy to form when compared to producing plastic pellets.”

Obviously, that means minimal sorting and no hot water/chemical baths to remove labels, adhesives and so forth prior to selling the material. That would seem to me to be a very eco-friendly solution to plastic waste and it captures the valuable energy in the plastics waste rather than using valuable fossil fuel energy to create more plastic pellets.

While the PRE calls for “separate collection and high-quality sorting schemes in order to make valuable raw materials,” they might want to consider Penn State’s solution. That would require the use of fewer resources and lower CO2 emissions to collect, transport, sort, wash, grind, transport, reprocess . . . you know the drill. It would also mean capturing the high-heat value of plastics and provide much-needed energy to people in developing countries—to all of us, really—to help offset the need for other types of fuel sources.