Why is Lego wasting time and money trying to be green? 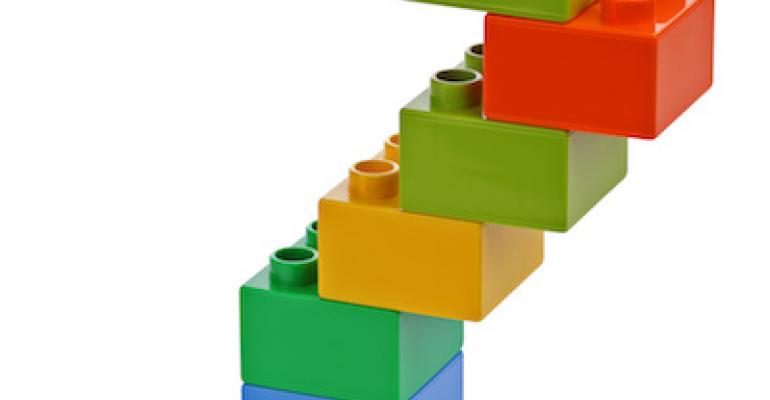 During the past seven years, the company has poured resources into finding a material to make its perfectly wonderful Lego bricks that doesn’t come from fossil fuel. Nothing, it seems, works as well as good old ABS. 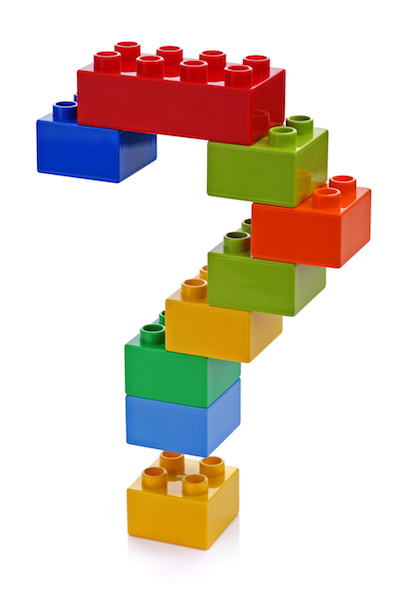 To my way of thinking, corn and wheat are for making tortillas and bread, not Lego toys! An article in the June 13 edition of the Wall Street Journal (“Lego Strains to Click with a New Plastic: Toy maker tests bricks made from corn, wheat”) spoke to the company’s efforts over the last seven years to make its perfectly wonderful Lego bricks out of something other than evil fossil-fuel-based plastics. It seems nothing has worked.

All attempts to replicate the click, staying power of the bricks and bright colors have failed. But that’s not deterring Billund, Denmark–based Lego in its continued quest to make plant-based Lego bricks. According to the WSJ article, the company has tested more than 200 materials with the result that “just 2% of its products are made from plant-based plastic.” But the company told the WSJ that it is “still exploring several promising options” in spite of the difficulty of this task.

Lego, whose toy building bricks last forever and are even passed down through generations, seems to be worried about the company’s “greenhouse-gas emissions.” The company wants to reduce its carbon footprint at the expense of a product that will not be as good, strong or enduring as the current Lego bricks.

Why fix something that isn’t broken? Why does Lego want to solve a perceived problem that isn’t one? ABS plastic seems to be the only material that gives Lego what it needs to make its iconic bricks: “They must click together but be easy to pull apart, keep their color and shape across a range of temperatures, and be robust enough to not break when dropped. They must not biodegrade because they are intended to last decades and can’t contain any chemicals that might be harmful to children,” said the company. That’s a tall order! And one that only ABS can provide.

Other companies have encountered similar problems trying to go “green,” noted the WSJ article, which cited IKEA’s attempt “to move away from oil” that, so far, has only succeeded with one plastic product—a freezer bag. Coca-Cola promised six years ago that its plastic bottles “would include plant-based material by 2020.” Here we are in 2019 already, and the company has “scrapped the target citing ‘resource constraints.’” (What? They can’t find enough plants to turn into plastic?) The company is focusing on recycling instead (What a novel idea!), because, while it has had “some success” with products that are 30% plant-based, it couldn’t find a way to source the remaining 70%, noted the article.

Lego began making some toy trees, bushes and leaves from a bio-based material —sugarcane grown in Brazil—that “mimics oil-based polyethylene,” but so far nothing plant-based has been found that can mimic ABS, said the WSJ article. Interesting that the company appears not to be concerned about the resources used to grow sugarcane, or the CO2 created when the cane is cut and processed into plant-based plastic, and the energy used to ship the plastic to Denmark! (I don’t believe Denmark grows its own sugarcane.) This whole effort, I believe, is called straining at a gnat and swallowing a camel.

Most companies could only dream of producing a toy as successful as Lego. The only thing I can think of that comes close to, or maybe beats, Lego bricks is the Barbie doll. I don’t hear Mattel talking about Barbie’s carbon footprint or greenhouse-gas emissions.