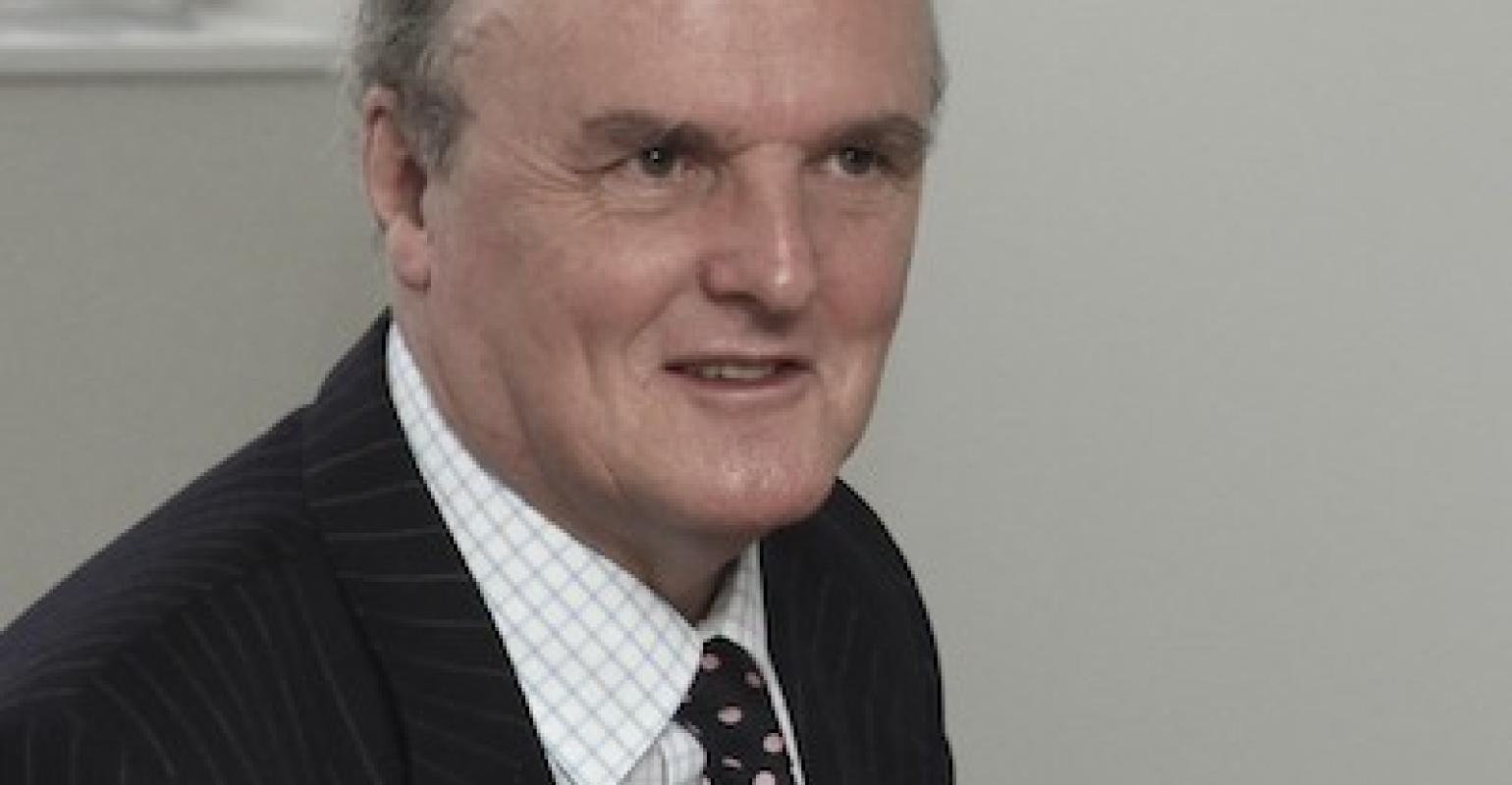 World may not reach 50% recycling rate by 2030, but ‘plastiphobia’ is not the answer

The fast-moving consumer goods sector appears to be pandering to plastiphobia instead of addressing it head-on: Many supermarkets are knowingly taking decisions that increase rather than reduce environmental burdens.

A recent report from Jefferies Financial Group warns that the world will struggle to recycle 50% of its plastic waste by the end of the decade. That is, the New York–based investment bank argues, despite a rising tide of bans and regulation that will hit companies with a combined market value of $3.5 trillion.

The bans will not only adversely affect companies and their bottom lines, but also may curtail our ability to manage food waste and plastic pollution, one of the most pressing challenges facing the planet. While the report rightly acknowledges the scale of the problem, arguing that it might pose “a concern as big for civil society as climate change,” it assumes that tighter bans and regulation are inevitable.

They are, however, neither inevitable nor necessarily helpful. In fact, they are often based on “plastiphobia,” a dogmatic, almost visceral type of scepticism against plastic, which is increasingly forcing businesses into irrational and damaging decisions. According to a recent survey by the Green Alliance, major brands in the UK’s fast-moving consumer goods (FMCG) sector are switching away from plastic regardless of the environmental impact of substitute materials, bowing to mounting pressure and concerns from customers.

Some of those concerns are balanced, but others—and not a small number—would do away with plastic, which is “evil and has no place, regardless of any positives it might have in addressing food waste.” Particularly worrying is that the FMCG sector appears to be pandering to this outlandish sentiment instead of addressing it head-on, with many supermarkets taking decisions knowing that they could increase rather than reduce environmental burdens.

This is seeing many of them rushing to suboptimal alternatives including paper. The report, however, cautions that paper bags have much higher carbon impacts than plastic, while refillable containers can dramatically reduce the shelf-life of some products.

FMCG, in the UK as much as in the U.S., should be reminded of the vast benefits that plastic confers. It is not only the best alternative for protecting food from contamination and preventing food-waste and disease, but also has a much lower global-warming potential than other materials used for packaging (see the life cycle analysis cited in the report).

The idea that plastic causes a depletion of fossil resources is also unfounded. Plastic is made from a by-product of refining oil, which is extracted to make fuels, so it would be extracted whether plastic existed or not.

The only problem with plastic is also its greatest strength—its durability. If it leaks into the open environment, it can lie or float around for decades, but that is a problem that can be solved without depriving people of the benefits of plastic. The scientists who invented plastic designed it to be durable, but they then found a way to make the molecular structure of plastic dismantle automatically by oxidation much more quickly than ordinary plastic, once it had served its purpose. The plastic would then be biodegradable. The result was oxo-biodegradable plastic, which has now been used all over the world for many years. It is tested according to ASTM D6954.

Contrast that with so-called “compostable” plastic. The FMCG sector is hesitant—and rightly so—about replacing conventional plastic with that type of plastic.

While the main concern cited in the report is cost (compostable plastic costs four times as much as ordinary plastics), there are more fundamental problems with “compostable” plastic. For one thing, it does not convert into compost, but into CO2 gas (see standards, EN13432 and ASTMD6400), thereby exacerbating pollution. It should not be called compostable at all.

For another, it addresses the wrong problem: We should be concerned not with insufficient plastic going into industrial composting but with too much of it getting into the open environment, where it may lie or float around for decades. “Compostable” plastic does nothing to help in that regard, because first it must be collected and taken for industrial composting . . . if a composter can be found to take it. That is no longer a given, with operators on both sides of the Atlantic increasingly raising concerns with “compostables” and demanding that their use be halted immediately. The industrial composters of Oregon recently published nine reasons why they do not want the material; at about the same time, the City of Exeter, UK, rejected “compostable” as well as paper packaging.

While plastic is the best material for protecting food and reducing food-borne diseases—and should be supported over suboptimal alternatives—not all types of plastic should be accepted without qualification.

The solution does not lie with more bans or regulation, either. The report from Jefferies Financial Group warns they may not be enough to ensure that a global target of 50% recycling rate is achieved by 2030. Indeed, bans may even represent a setback. Take South Australia, which has moved to ban oxo-biodegradable technology without really understanding it—a grave example of ‘plastiphobia’ getting in the way of dialogue and responsible decision-making. The ban may take a low-cost and viable alternative off the market and prevent the region from doing its share in tackling one of the planet’s most acute challenges.

Bans and tighter regulation will reduce but will not stop plastic getting into the open environment— despite policymakers’ best efforts—but they may severely limit or eliminate our ability to deal with it. I hope that governments around the world would, on reflection, agree that this is not a good outcome for anyone.

Finally, let’s not think that recycling is suitable for everything.  According to the recycling charity RECOUP, “in cases where plastic products are particularly lightweight and contaminated with other materials, the energy and resources used in a recycling process may be more than those required for producing new plastics. In such cases, recycling may not be the most environmentally sound option.”  It is too costly in financial and environmental terms to collect it, transport it, sort it, bail it, store it, and then reprocess it, which is why it is being dumped in the Far East, or at least it was.

When plastic becomes waste, its calorific value can be used to generate electricity if, instead of being sent to landfill as unsuitable for mechanical recycling, it is sent to modern, non-polluting thermal-recycling units.

An over-emphasis on recycling targets, therefore, should not lead us to ignore another urgent problem that is likely to persist well into the future: What happens to plastic if it gets out into our oceans and is dispersed on land?

Michael Stephen is Chairman of the Oxo-biodegradable Plastics Association (London).