‘Made in the USA’ Cannot Make it on Wind and Solar 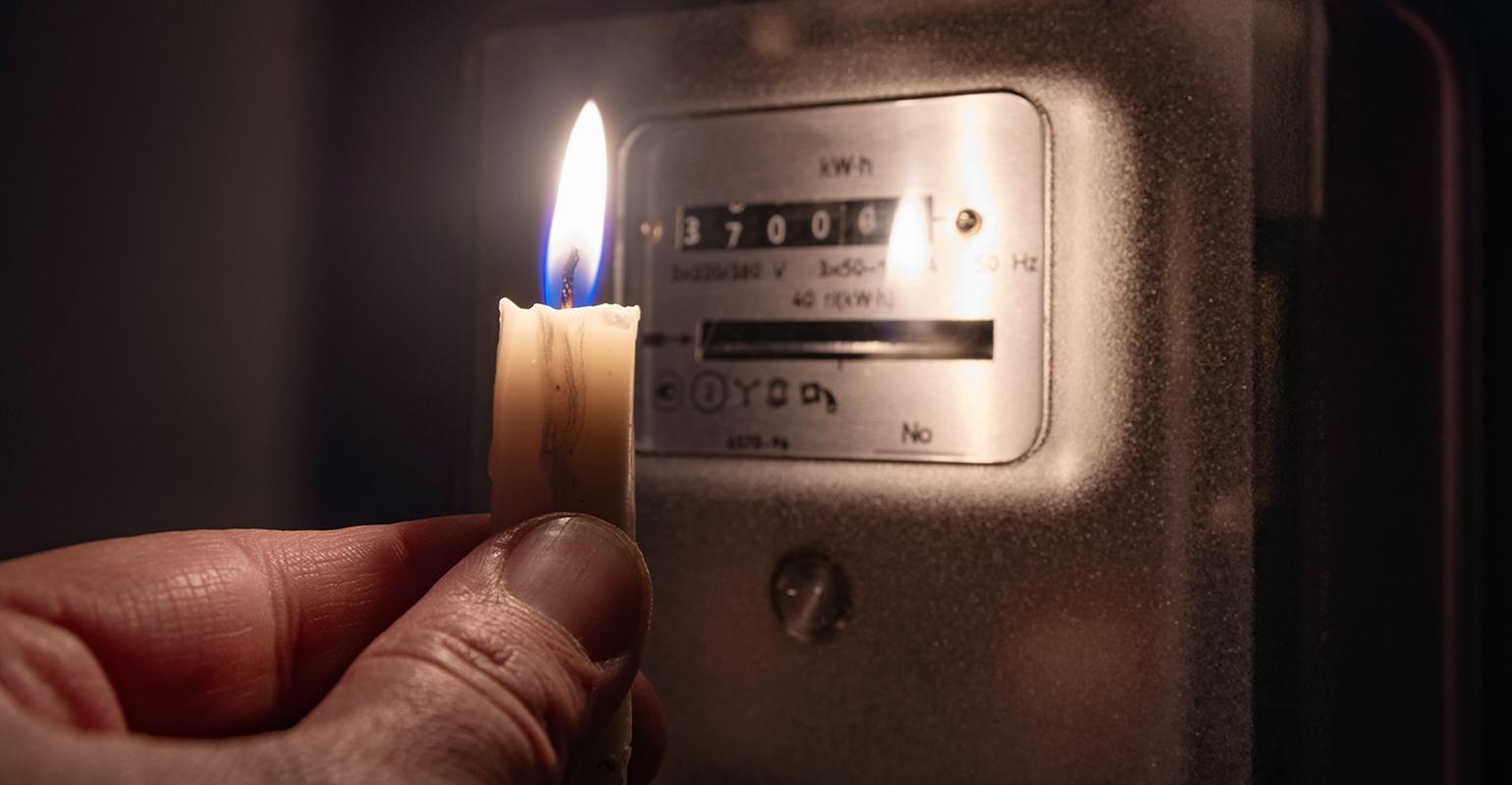 Over-reliance on renewable energy sources will take a huge toll on manufacturing and plastics processors, which require strong, consistent, and reliable energy to keep machinery running.

American manufacturers — especially those in the plastics industry — need to get ready for an energy shortage. Starting with the oil and natural gas industry, one of the base components of plastics, to processors of plastics, who need strong, reliable, consistent energy to run their operations, companies will find themselves running on empty if things continue moving forward as they are.

In both of those states, over-reliance on wind and solar has taken its toll on consumers, but more so on manufacturing companies that require a strong, consistent, and reliable source of power to keep machinery running. Planned rolling blackouts in California are implemented to preserve electricity during the hot summer afternoons, resulting in the need for electricity from traditional sources after the sun drops and the wind dies down. The rolling blackouts in Texas weren’t enough to keep things going for consumers, as wind turbines froze and traditional sources of energy, including natural gas, also experienced problems with delivery because of the freezing temperatures.

According to a Wall Street Journal opinion piece on Feb. 17, 2021, “The more the grid relies on intermittent renewables like wind and solar, the more base-load power is needed to back them up.”

People who believe that wind and solar are going to replace coal, oil, and natural gas are fooling themselves. After the Biden administration shut down the Keystone XL pipeline, which was nearly finished, Michele Nash-Hoff, author of Rebuild Manufacturing – the Key to American Prosperity and director of the Made in America movement, wrote on her blog that American manufacturers require cheap available energy to be competitive. A week after the announcement shutting down Keystone XL, President Biden signed an executive order “freezing new oil or natural gas leases and drilling permits on federal land,” noted Nash-Hoff in her blog. “These orders put American energy independence at risk, which will hurt American manufacturers.”

On June 15, it was announced that US District Judge Terry Doughty blocked the Biden administration’s suspension of new oil and gas leases on federal land and water. The ruling came in response to a lawsuit filed in March by Louisiana’s Republican attorney general, Jeff Landry, and officials in 12 other states. The 13 states in the lawsuit said the administration bypassed comment periods and other steps required before such delays can be undertaken. According to an online report by NPR, Biden’s suspension didn’t stop companies from drilling on existing leases.

Nash-Hoff noted in her blog that the reason American manufacturing has “flourished since it started in the 1790s” is partly because of the availability of cheap energy — water to power grist mills and other nascent American industries such as textiles was the beginning, as “water wheels harnessed the flow of rivers to provide the necessary power. . . . Stand-alone steam engines expanded the opportunities to manufacture other products at locations through the country from the early 1800s.”

The discovery of oil in 1859 and “the ability to process it into different forms of fuel for a variety of engines and motors accelerated the ability to manufacture a much wider variety of products,” and also led to the invention of gas-powered vehicles in the early 20th century. According to the US Energy Information Administration, the biggest source of US energy is petroleum, including oil (40%) and natural gas (25%). Coal accounts for another 22%, and 8% is nuclear. Currently, renewables represent a negligeable amount.

Nash-Hoff noted that the nation’s “more than 2.6 million miles of pipelines safely deliver trillions of cubic feet of natural gas and hundreds of billions of ton/miles of liquid petroleum products each year. They are essential: The volumes of energy products they move are well beyond the capacity of other forms of transportation,” she added.

Modern life in an industrial economy depends on strong, consistent, reliable energy to produce everything we consume: “To provide the transportation for ourselves, as well to transport all of the products we use by means of cars, trucks, airplanes, and ships. It takes energy to manufacture the equipment and systems used by the military to protect our country,” writes Nash-Hoff. She advocates for the completion of the Keystone Pipeline and issuing new oil and gas leases “to ensure that our American manufacturers have the energy they need to be competitive in the global marketplace.”

Solar and wind currently provide 4% of US energy.

Nash-Hoff notes that renewables such as solar and wind “only provide 4% of our energy. It’s going to be a long time, if ever, before they can replace the energy provided by oil and gas,” she said. “Experts have estimated it would take 25 to 50 times the number of power plants to provide the energy to charge electric cars when all new cars and passenger trucks sold in California are to be zero-emission vehicles by 2035.”

Renewable energy such as wind and solar just can’t cut it when it comes to providing the strong, consistent, reliable energy we need. Texas found out what California has known for several years — "green" energy can turn our world very dark, very quickly.

In the June 26 issue of The Week That Was, published by the Science and Environmental Policy Project, John Constable, a frequent writer on energy issues for the Global Warming Policy Foundation, had the following comment when he was asked when the renewables bubble will burst. “We don’t know precisely when this will happen, but China seems to be betting on the later 2020s, just before it has undertaken to reach peak emissions, giving it plenty of time to blame the West for breach of promise and return to its carbon business as usual. That seems like a plausible date to us too.”