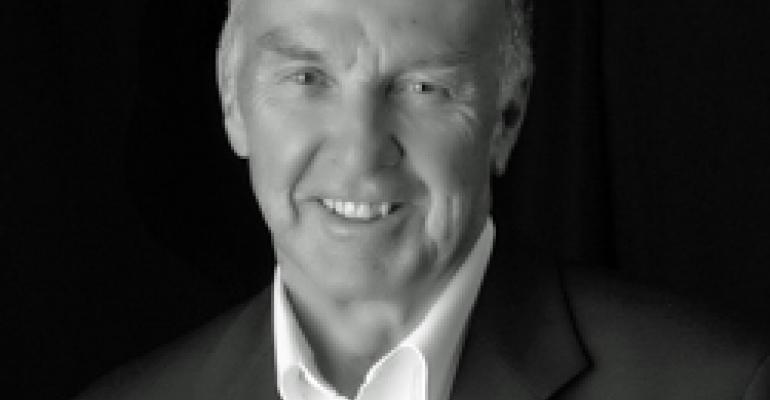 The Thermoforming Division of the Society of Plastics Engineers (SPE; Bethel, CT) presented the 2015 Thermoformer of the Year award to Barry Shepherd during SPE's Thermoforming Awards dinner, held in conjunction with the 24th SPE Thermoforming Conference, on Sept. 1 at the Renaissance Waverly Hotel in Atlanta. 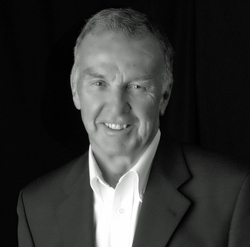 Throughout the 1960s, Barry Shepherd worked for several different packaging companies in sample making and design. He joined Kodak Canada in 1970 and began designing packaging for cameras, film and related products. While at Kodak he was involved in the development of packaging for Kodachrome slides, an early, groundbreaking use of thin-wall injection molding.

During the mid-1970s and early 1980s, Shepherd worked for several corrugated packaging companies in positions ranging from sales to president of a small box company. He always stayed involved in his passion: Design and development. In 1984, Shepherd was introduced to the Alloyd Co., which specialized in thermoforming medical, consumer packaging and sealing equipment, and he was intrigued by plastics and blister packaging.

Today, the family-owned business based in Brampton, ON, Canada, is a growing, innovative company with sons Todd and Mark at the helm. "My family is an example of the entrepreneurial spirit that lives in this business," said Shepherd upon receiving the award.

Shepherd is semi-retired, splitting his time between Florida and Ontario. The business continues to expand, with a safe-quality food-service line being put into production in a few weeks, Shepherd announced during his acceptance speech.

Shepherd also noted how much the industry has changed over the years. "When I came into the industry, we were still talking about the art of thermoforming," he commented. "Now, technology and the digital age don't leave much room for that."

What Manufacturing Day Means for the Plastics Industry
Oct 04, 2022