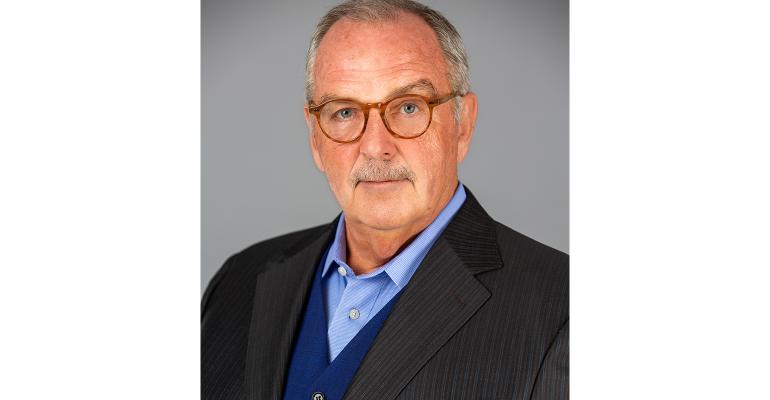 Now retired, Gilham remains engaged in the industry, where he spent most of his 40+ year career. The award will be presented to him during the SPE Thermoforming Conference in September.

The Society of Plastics Engineers (SPE) Thermoforming Division has named Harold (Hal) Gilham Thermoformer of the Year. The award will be presented during SPE’s Thermoforming Awards Dinner, held in conjunction with the 28th SPE Thermoforming Conference on Sept. 20 to 22, 2021, in Grand Rapids, MI. The awards dinner will be held on Sept. 21 at the JW Marriott Hotel.

Gilham began his informal education by working at Productive Woods, his father’s wood pattern shop. He graduated from Lynchburg College with a degree in political science, and for a short time he successfully entered corporate sales in the greater New York City area. Motivated by the freedom and opportunity he saw in his father’s small business, however, Gilham joined the company and quickly made an impact by introducing modern business practices. After reworking a fiberglass mold with his team, he saw an opportunity and decided to expand the business into plastics processing. He purchased his first machine, and Productive Woods became Productive Plastics.

As the business grew with a steady flow of heavy-gauge work, Gilham sought ways to expand his business, which included providing value-added services and educating customers on the materials, design, and thermoforming process. Business thrived. The electrical device market in the New York metropolitan area and the introduction of pressure forming as an alternative to injection molding created even greater opportunities.

In the 1990s, the company continued to expand into other markets. Under Gilham’s leadership, Productive Plastics increased its pressure forming capabilities and began serving the medical device industry, utilizing more heavily engineered materials that required specifications above the usual ABS or HDPE. As new technologies were used in 5-axis CNC machining and tooling techniques with loose pieces, process improvement became a core value and catalyst for running the business. During this time, his father, the founder of the company, retired and Gilham gained complete control of Productive Plastics.

Toward the end of 2010, Productive Plastics conducted numerous projects where plastics purchases were equal to those in metal in cost, which was highly unusual for a small thermoformer, according to SPE. In the same time period, Productive Plastics showed that less literally could be more by reducing its machinery from 12 thermoformers and 15 CNC machines to six of each while more than doubling its output!

A former SPE Thermoforming Division Board Member, Gilham joined SPE in 1991, where he is now an emeritus member. During his tenure on the board,  Gilham served as Chairman of the Materials Committee, Processing Committee, Machinery Committee, and Parts Competition Chair at some SPE Thermoforming Conferences. He also served on the division’s awards and nominating committees. Gilham is now retired but remains engaged in the industry, where he spent most of his 40+ year career. His son, Evan, is now Chief Operating Officer of Productive Plastics.

“Hal Gilham’s career is an inspiration to us all. From the next generation of plastics professionals to those who carry the entrepreneurial torch — in spirit or in practice — Hal’s accomplishments motivate us all to think big,” said Steve Zamprelli, SPE Thermoforming Division Chair.