Home>Thermoforming
Recent
Plastics Processing
PureCycle Is Latest Zero-Revenue SPAC Charade Unveiled by Short-Seller Hindenburg Research
May 10, 2021
Danimer Scientific Responds to ‘False Narrative’ of Short-Seller Reports
May 10, 2021
Talent Talk: What the NFL Draft Can Teach Businesses about Talent Acquisition
May 10, 2021
Hot News in Plastic Packaging Sustainability
May 10, 2021
Breaking News in Flexible Packaging
May 10, 2021
Hydrogen-Powered Cars Could Be More Competitive in the Future
May 07, 2021
Amcor Marks National Packaging Design Day with New ‘Beyond the Bottle’ Video
May 07, 2021
Virtual Engineering Days Program Unveiled
May 07, 2021
Innovations
brought to you by 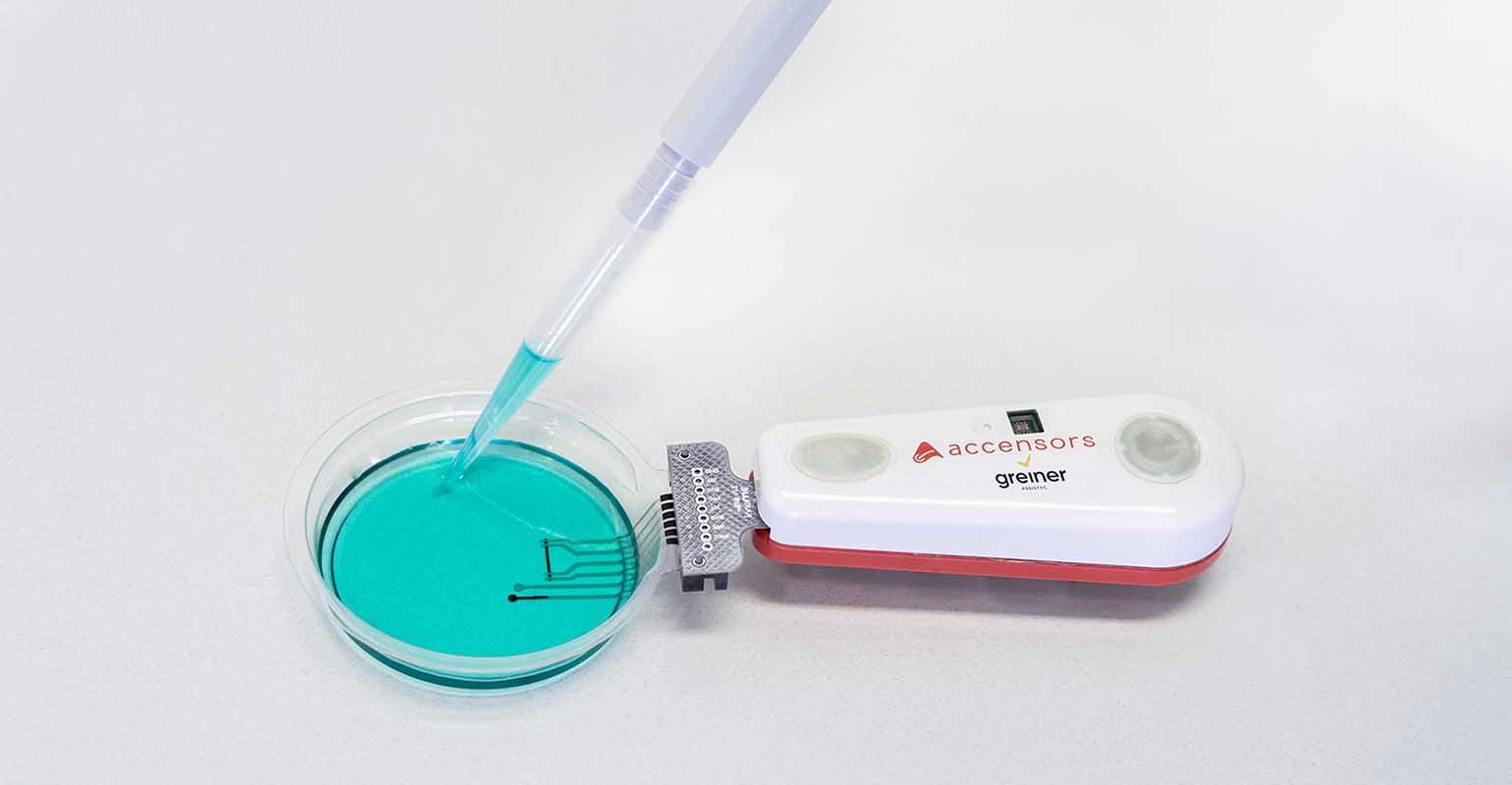 The prototype is the first proof of concept for thermoformed plastic parts with printed sensor systems developed collaboratively by an Austrian plastic packaging company and German film sensor technology specialist.

The collaboration between Greiner Assistec, part of Austria-based Greiner Packaging, and accensors, a startup business unit of innoME GmbH based in Munich, aims to achieve the affordable, high-volume production of thermoformed plastic parts with printed sensor systems, said Greiner Assistec. “As part of the pilot project, an initial demo prototype has now been developed, taking the form of a smart petri dish,” explained the company in a press release. “This involves printing two sensors on the film before putting it through a thermoforming process. And the resulting solution also allows for ongoing monitoring, with the initial prototype making it possible to check the pH value and temperature of the medium in the dish using an accensors scanner and app. The resulting data obtained via this process can be harnessed to gain new insights in the realm of research and development,” added Greiner Assistec.

Accensors was recently profiled by business consultancy IDTechEx as one of the five top innovators in printed/flexible sensor technologies. It noted that most current methods of measuring pH are either inaccurate/subjective — universal indicator paper — or relatively costly — electronic probes with a reference electrode. “German firm accensors recently developed a method for printing pH sensors, in which an affordable and simple sensor can be created by printing just one nanoliter of a proprietary material. A printed temperature sensor usually accompanies these pH sensors to ensure accurate readings (since pH is a function of temperature). Arrays of printed pH and temperature sensors have been incorporated within prototype wound monitoring patches,” wrote IDTechEx.

The manufacturing process developed in concert with Greiner entails thermoforming the sensor-embedded PET film into a three-dimensional shape while retaining the sensors’ functionality. The successful proof of concept is an important step toward establishing a new center of excellence for the development of smart plastics solutions in Kremsmünster, Austria, according to Natascha Andraschek, Technology Manager at Greiner Assistec.

InnoME added that it is holding preliminary discussions with parties interested in specific applications in the biotech, smart manufacturing, and agricultural sectors.

Greiner Assistec said that it will continue to work with strong partners such as innoME to deliver the smart petri dish and implement other approaches in the field of intelligent plastics solutions based on printed electronics.

Talent Talk: Salary History Bans, What Employers and Employees Need to Know
May 03, 2021

Talent Talk: How to Recruit Top Performers for Your Team
Apr 26, 2021