A war on plastics?

If the headline of a recent interview conducted by Bloomberg’s Niclas Rolander with Stora Enso Oyj (Helsinki, Finland) CEO Karl-Henrik Sundstroem is anything to go by, plastics as we know them are on their way out. “Anything that you do with fossil-based materials, you’ll be able to do out of a tree,” Sundstroem said in an interview in Bloomberg’s Stockholm office. He estimated that within a decade, packaging made from tree and plant fibers could overtake the petrochemical-based variety.

If the headline of a recent interview conducted by Bloomberg’s Niclas Rolander with Stora Enso Oyj (Helsinki, Finland) CEO Karl-Henrik Sundstroem is anything to go by, plastics as we know them are on their way out. “Anything that you do with fossil-based materials, you’ll be able to do out of a tree,” Sundstroem said in an interview in Bloomberg’s Stockholm office. He estimated that within a decade, packaging made from tree and plant fibers could overtake the petrochemical-based variety.

A bold prophecy, to say the least. On the other hand, why not? 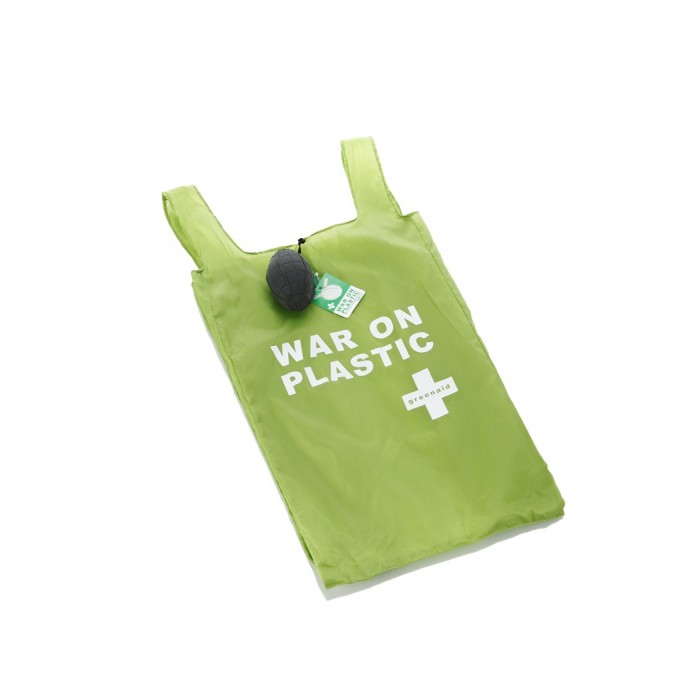 The story of the plastics industry worldwide has, from the start, been one of innovation and growth. Starting with Alexander Parkes’ cellulose-based Parkesine in 1862 and Belgian chemist Leo Hendrik Baekland’s accidental invention of Bakelite, which was derived from coal tar, the industry has since bounded ahead with the introduction of an ever-wider range of novel materials we can no longer imagine doing without. And, like so much of our industrial progress of the past few centuries, we’ve based this success on the use of coal, oil and natural gas.

Today, however, we’re starting to experience the flipside of that. We’ve discovered that burning fossil fuels, such as gas, coal or oil, disrupts the natural carbon cycle, by releasing more carbon dioxide into the atmosphere than plants and trees can cope with. ‘Old’ carbon, that has lain trapped in the earth for millions of years, is entering the atmosphere and wreaking havoc with the climate. And we are now realizing—finally—that it’s time to act.

One sign that the world has woken up to the need for action is the 21st Conference of the Parties of the United Nations Framework Convention on Climate Change—COP21—now taking place in Paris. As Al Gore said in his speech at the Conference: “Do we really have to change the energy, transportation, agriculture and forestry systems in the world to shift to a low-carbon pattern?”

“The answer is yes […] because the answer is coming from nature itself,” he said. Adding: “The television news every evening is like a nature hike through the Book of Revelation.”

Industries are taking steps to make the changes needed to cut CO2 emissions. At the conference, for example, negotiators and delegates acknowledged that transportation has the highest growth in carbon dioxide emissions of any industrial sector. Initiatives are being launched that are projected to reduce emission in this sector by 50% in 2050. Pledges to develop nearly zero carbon buildings have been made by 16 major European firms.

More than 40 technology firms, the latest of which is Google, have joined the renewable energy initiative. Four hundred companies have joined the We Mean Business initiative, pledging to work towards a low-carbon economy. Across industries everywhere, innovative technologies are being developed in response to the need for change.

What about the plastics industry? The production of conventional virgin plastics is a relatively carbon heavy process. Studies have shown that the highest emissions occur during the manufacturing of the raw material, which is the carbon footprint of products made from recycled plastics is consistently found to be significantly lower. Plastics derived from renewable resources (biomass), too, generally score much better.

A study from PlasticsEurope (Brussels, Belgium) and Austrian sustainability consultancy denkstatt (Vienna, Austria) entitled, "The impact of plastics on life cycle energy consumption and greenhouse gas emissions in Europe," found, for example, that on average, PE film based on renewable resources “shows an advantage of 2 to 3 kg CO2 per kg PE compared to PE film derived from fossil resources.”

According to Berlin-based European Bioplastics, feedstocks for bio-based plastics not only offer the combined advantages of availability and renewability, life cycle analyses have shown that their use can reduce CO2 emissions by 30-80% compared to conventional plastics (depending on the material and application).

To which I add the obvious point that, exactly like conventional plastics, they can be incinerated, recycled or composted (oil-based PBAT, for example, is just as compostable as some types of PLA). They are most emphatically not a solution for litter, nor are they meant to be. What we need are much better waste management systems and for more responsible attitudes towards plastic waste. But that’s a different discussion entirely.

Conventional plastics obviously have a head start—they’ve been around for over a hundred years and they’ve proved their value as enablers of innovation and economic progress. Biobased plastics are at the very beginning of their development, and have a lot of catching up to do. As a speaker at this year’s International Conference on Biobased Materials in Cologne, pointed out, we still have so much to discover about renewable resources. Until now, he said, we’ve mainly concentrated on imitating what is possible with oil. “Why limit ourselves in this way? There are a lot of exciting possibilities are out there,” he declared. ”We’ve barely even scratched the surface!”

Plastic is an incredibly important material, and in the past it has brought a great deal of good. So why not embrace the advances made in the area of biobased and renewable feedstocks and move forward—just as industries ranging from textiles and transportation to energy and construction are doing? So that plastics continues to be the innovative, dynamic industry it has always been? Because we need plastic materials—we just need them to impact to a far lower degree on the environment.

Bloomberg got it wrong. It’s not a war on plastics, at all. It’s a war on those who can’t, or won’t see what’s happening around us; on passivity and on those who seem to think green is a dirty word. It’s not. Green is the future. Otherwise, we might just not have one.