Scrap plastics bottles shredded and coated with an amino acid have been proven to act as a cheap and effective means or removing arsenic from drinking water.

Scrap plastics bottles shredded and coated with an amino acid have been proven to act as a cheap and effective means or removing arsenic from drinking water. Nearly 100 million people in developing countries are exposed to dangerously high levels of arsenic in their drinking water, without the resources, money and knowhow, to utilize complex purification technology. 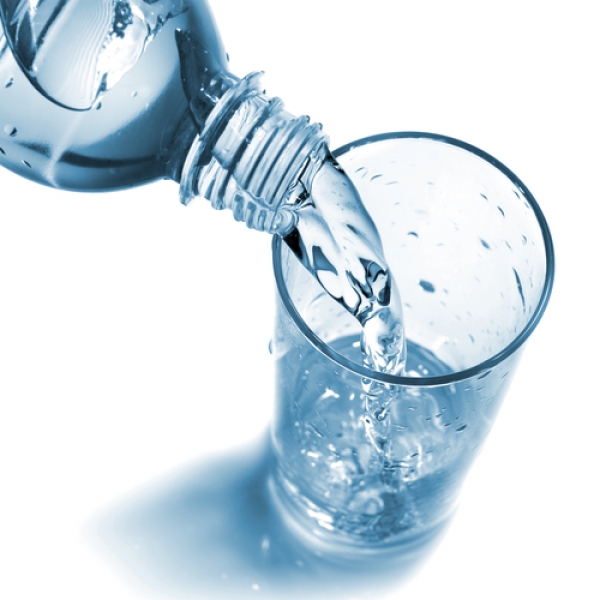 The proposed solution takes shredded polyethylene terephalate (PET) bottle scraps, coats them with cysteine, an amino acid found in dietary supplements and foods, and then mixes the plastic into arsenic-contaminated water. Working like a magnet, the cysteine binds up the arsenic so that once the plastic is removed, you have drinkable water.

Tongesayi and his team undertook lab tests of the plastic bottle arsenic removal method on water containing 20 parts per billion (ppb) of arsenic, which is two times the safe standard set by the U.S. Environmental Protection Agency for drinking water. The technology resulted in drinkable water with only 0.2 ppb of arsenic, more than meeting the federal standard.

Tongesayi is seeking funding or a commercial partner, which he said is the key to bringing the arsenic-removal process into use in a relatively short time. The technology also has the potential for removing other potentially toxic heavy metals from drinking water. Odorless, tasteless and colorless, arsenic enters drinking water supplies from natural deposits in soil and rock or from agricultural and industrial waste. Arsenic poisoning can result in the thickening and discoloration of the skin, stomach pain, nausea, vomiting, diarrhea, vision loss, and numbness in hands and feet. It has also been linked to cancer of the bladder, lungs, skin, kidney, nasal passages, liver and prostate.