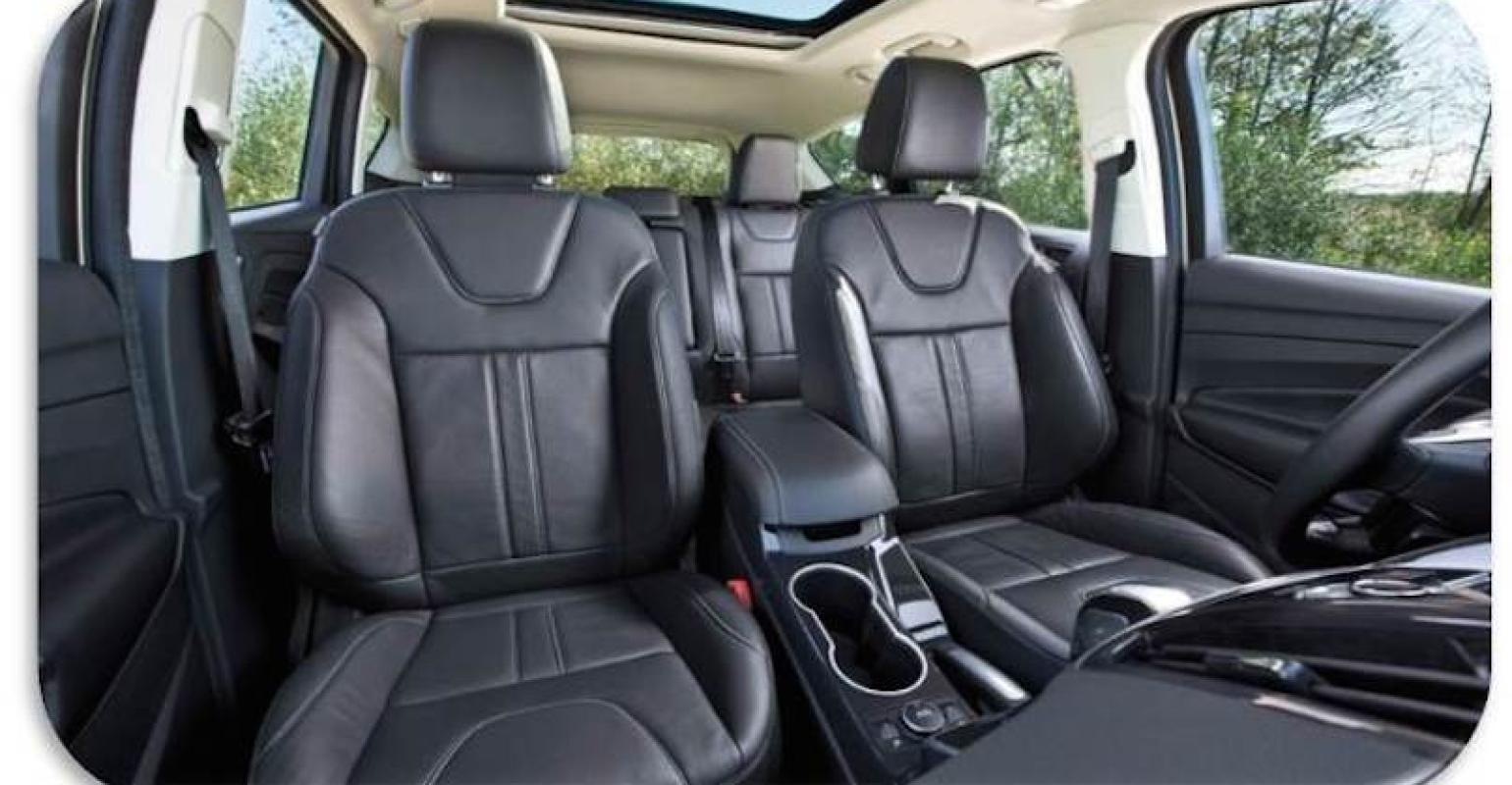 The recession certainly took its toll on manufacturing, especially the automotive industry and the many suppliers, including the plastics processing and mold manufacturing companies. Wilbert Plastic Services (WPS), headquartered in Belmont, NC, also struggled as its Lebanon, KY, facility lost money during the downturn. That was 2009.

The recession certainly took its toll on manufacturing, especially the automotive industry and the many suppliers, including the plastics processing and mold manufacturing companies. Wilbert Plastic Services (WPS), headquartered in Belmont, NC, also struggled as its Lebanon, KY, facility lost money during the downturn. That was 2009.

When WPS purchased the Lebanon injection molding facility in 2002, the plant was primarily dedicated to the appliance industry, said CEO Greg Botner in an interview with PlasticsToday. "That's what sustained the facility during the recession, but ultimately that business started to wane," he said. "That plant really was on our radar screen to close if we couldn't turn it around. There was lot of restructuring in the appliance industry and we just couldn't make money at that point."

However, things took a turn for the better when WPS began focusing on the automotive industry that was so prolific in Kentucky. WPS began proactively investing in the management teams, engineers, and manufacturing methods conducive to attracting automotive work.

"Fortunately however, we were in talks with Ford at the time," Botner explained. "The new Escape was being built in Louisville, so we decided to continue to invest more in the facility based on what we saw the future could bring. We had the basis for being an automotive supplier including a good physical facility, good machinery, a great management team and employees - many of whom had been with the company for a long time.

We explained to Ford who we were, the expertise of our management teams, including those with experience in the automotive industry. Ford needed a regional supplier to support the Louisville assembly plant, so we were in the right place at the right time. You never do any of this without a little bit of luck," Botner added. "We took a plant that was on the verge of closing and saved more than 150 jobs. We've since added 80 new jobs and will add another 120 jobs over the next 12 months."

Botner holds up what the company has done in Lebanon as proof that much of the company's success is about its people, not just the physical assets or the decisions management makes.  "Our people at this plant took it upon themselves to learn to work within the automotive industry after working with the appliance industry for 20 years," he said. "It demonstrates what can be done when people are committed to making change work."

Post-recession a lot of things in the marketplace in general - and in the plastics processing business itself - have changed a great deal. Botner noted that the landscape for processors continues to change even today. "The recession did some things to redefine our business for we processors. The years 2008 and 2009 were a reckoning, not just an adjustment," Botner commented.  "A lot of capacity went out of the market - and that continues to happen, and we continue to see the residual effects of that."

These changes include a whole new level of expectations that OEMs have of their suppliers, and not just in the automotive industry, Botner stated. "It used to be the auto industry that demanded upfront engineering and product development support and the other industries not so much. Then all the others began following the lead of the automotive industry to modernize methodologies. We serve 12 major industries now and every industry requires that same level of support and aggressive management for inventories, and demanding production schedules in a 24/7 environment.

"You also have to have scale, size and the financial wherewithal to meet these rigorous demands. So much is expected of suppliers these days. Everyone wants build to order - that requires financial wherewithal. We'll have millions of dollars invested before the launch of a program. A company doing $25 million a year can't do that. You have to have a strong balance sheet because lenders require so much more collateralization on loans today. Certainly there were some smaller processors that went out of business during the recession, but there were some very large companies that went out of business as well," Botner reminded us. "It's a leverage thing - if you're overleveraged you can't withstand a cyclical downturn in this business. It's a key metric for your company going forward to ensure that you can financially weather the cyclical downturns."

The state-of-the-art facility at Lebanon, which boasts a "level of automation beyond what is typically found in this type of manufacturing environment," has grown to become the company's flagship facility among seven manufacturing and engineering facilities. Lebanon currently supplies more than 49,000 components per day used in the assembly of the Ford Escape. As the plant launches its increased automotive-component production this year, that number will grow to 96,000 parts daily and WPS will continue its competitiveness among automotive plastics manufacturers.

The future for WPS's Lebanon facility looks extremely bright. The plant will soon be supplying parts for Ford's new transit van and the Lincoln MKC. "We weren't producing many automotive parts before Ford," stated Botner. They took a gamble with us and we proved we could compete against the others and it saved the Lebanon facility."