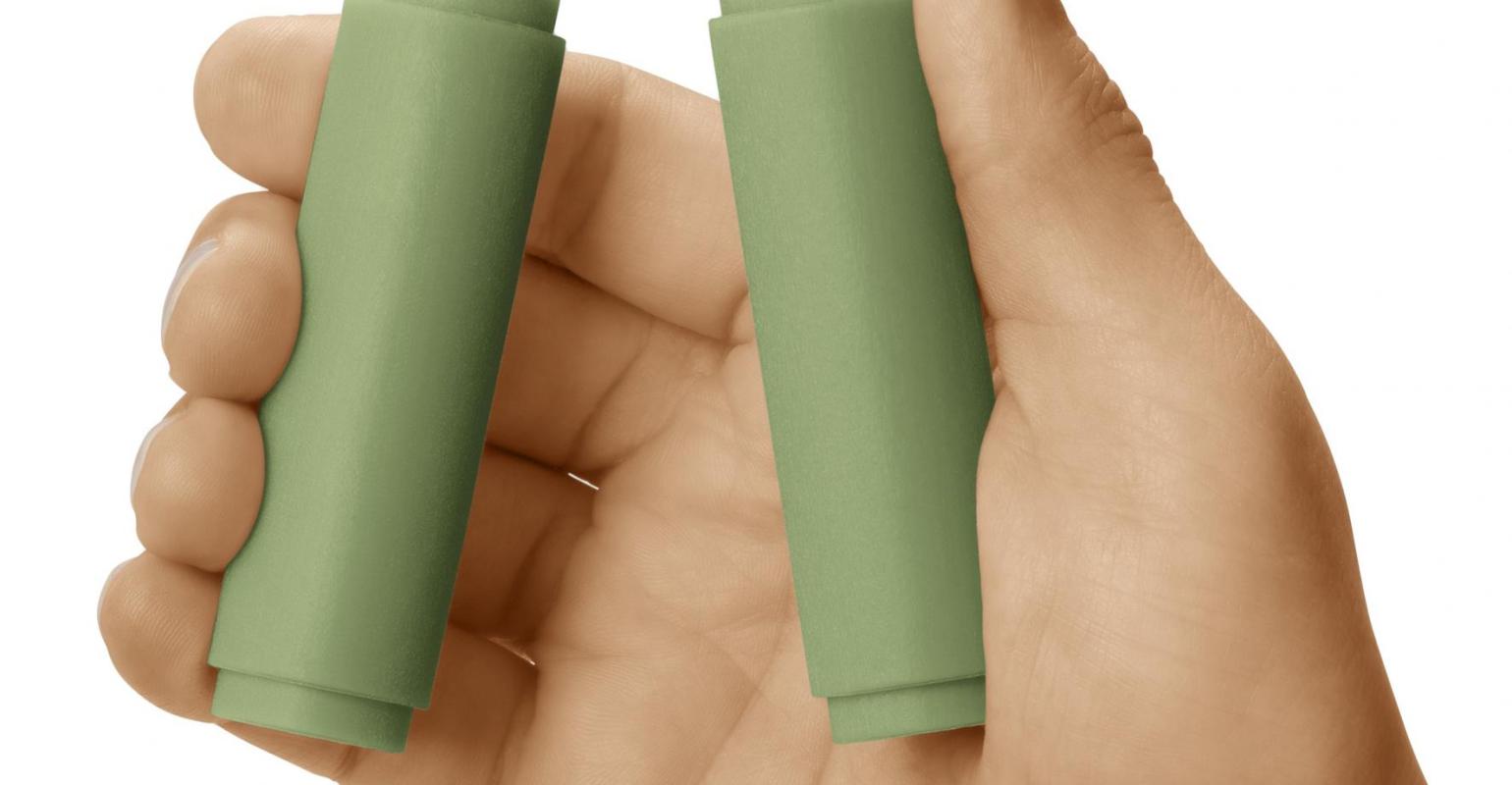 Will 3D printing technology prove to be a disruptive technology to injection molding? According to Wohlers Report 2013, produced and published by Wohlers Associates, final part production using 3D printing rose to 28.3% of the $2.2 billion spent last year on 3D printing products and services worldwide, continuing to follow a decade-long growth trend. That is compared to 2003, when end-use parts represented only 3.9% of revenues.

The use of 3D printing, also known as additive manufacturing, for final part production as opposed to prototype applications, is growing in several diverse market segments. They include metal copings for dental crowns and bridges, orthopedic implants and jewelry. The aerospace industry is also an important market for the production of 3D-printed parts. Boeing uses additive manufacturing extensively to produce environmental control system ducting for directing the flow of air on military and commercial aircraft. GE Aviation announced that it will use 3D-printed fuel nozzles on its next-generation LEAP engines. The company plans to print about 40,000 nozzles annually for its aircraft engines in the coming years.

While applications for production parts tend to be best suited for lower volumes, that is expected to change as cost is driven out of machines and materials to make it more conducive to higher volumes, Terry Wohlers noted to PlasticsToday.

Some molders and mold manufacturers are already seeing bigger demand for end-use parts. Linear Mold & Engineering, a Livonia, MI-based mold manufacturer, is one of the early adopters of direct metal laser sintering (DMLS) and currently operates five of the 3D metal printing systems from EOS GmbH, and one Selected Laser Melting (SLM) technology from SLM Solutions GmbH. Originally, Linear purchased the EOS systems to build conformal cooling lines for the molds it makes to reduce cycle times and give customers an edge. However, Linear has seen that change.

"The demand for end-use parts is growing, and moving forward as we continue to add equipment, we will have dedicated machines for production part manufacturing to meet our customers' requirements," said John Tenbusch, president and CEO of Linear.

Tenbusch noted that the production parts the company currently makes for its customers through the DMLS and SLM processes primarily replace multiple-piece castings that required secondary operations such as brazing or welding, reducing both time and costs to manufacture. "We can take the geometry of three or four parts, and grow it as a single part," Tenbusch said.

Diversified Plastics just purchased its first 3D printer, a Stratasys Objet260 Connex 3D printer, to provide some of its customers' requirement in-house. "Diversified Plastics is fairly new to the 3D printing industry so we have been surprised by the amount of interest we've received in printing final parts," Annett Lund, VP of Diversified, told PlasticsToday. "The inquiries have come from companies that need small volumes such as 20 -200 pieces per year. They are either custom manufacturers or sell very high-end products but in small quantities. In those cases, 3D printing the production parts makes perfect sense. It saves the cost of a mold and can be done quickly and accurately."

The production of parts for final products is expected to far surpass prototyping applications for 3D-printed part, according to Tim Caffrey, senior consultant at Wohlers Associates. This is because the ratio of prototypes to production parts is often 1:1000 or greater.

"The money is in manufacturing, not prototyping," he said. "The opportunity for more commercial production activity from additive manufacturing is immense."