Memo to Molders: There’s Never Been a Better Time to Fire Your Worst Customers 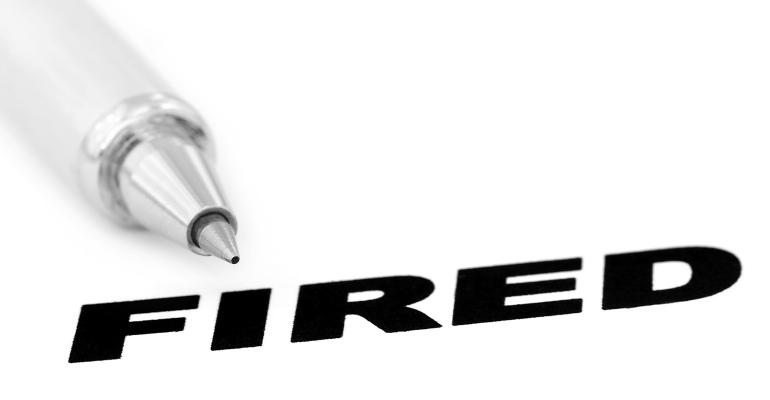 More than ever, molders are terminating bad relationships and focusing on the people and companies they truly value, said lawyer Alan Rothenbuecher during a panel discussion at Plastec West.

Alan Rothenbuecher gives himself a gift every year at Christmas, he told attendees of a panel discussion on supply chain issues at last week’s co-located Plastec West and Medical Design & Manufacturing (MD&M) West. “I fire the client who has been the biggest pain in my ass,” he said. If you’re a plastics processor, especially if you’re in the injection molding business, you should start thinking about doing that, too, he added.

The pandemic has reconfigured our relationship to work. The so-called great resignation is one manifestation. Meanwhile, a tight labor market has shifted the balance of power on the job, with employees demanding, and often getting, greater say over their working conditions. Those of us fortunate enough to be able to do our jobs from home now have solid evidence that the creaky old business model of a multi-hour daily commute to sit in an office from nine to five is absurd. The technology that enables us to work from home has been around for many years, but employers generally wanted to see us at our desks, and they had the power to mandate that. With an economy at virtual full employment and help wanted signs going unanswered, employers have lost some leverage. Similar dynamics are at play between injection molders and their customers, according to Rothenbuecher, a partner at Cleveland-based business law firm Benesch, Friedlander, Coplan & Aronoff LLP.

“This is the greatest leverage moment in the history of your company,” Rothenbuecher told attendees at the well-attended panel discussion. “No customer ever pays on time, especially in the automotive space. If you try to pass along a price increase, they will threaten you and say you can’t do that.” Well, yes you can, and the current business climate is on your side.

“What we do,” explained Rothenbuecher, who represents some plastics processing companies at the law firm, “is write them a letter telling them you haven’t paid on time, and we have told you numerous times you haven’t paid on time. That is a reason you can get out of a contract. Tell them to pick up their tools in six months. It changes the dynamics of the conversation. All of a sudden they are kissing your butt.”

Companies today are finding courage they never had before, stressed Rothenbuecher. They are terminating bad relationships and focusing on the people and companies they truly value — “the ones that are talking to them and figuring out ways to pass along raw material costs and share risk.”

In some ways, this practice goes against the ingrained notion of diversifying your customer base, acknowledged Rothenbuecher. But this is a historic moment for the industry, he added, and many processors know it. “I have never seen so many people in the plastics processing sector taking the time to cull the herd.”

It’s a trend, and if you’re a molder, a welcome one. Rothenbuecher didn’t mince words in making his point. “If you are not weeding the garden right now in terms of bad customers, you are being stupid.”

Plastec West and MD&M West are part of the Informa Markets – Engineering (IME) West event, which also includes WestPack, automation show ATX, and Design & Manufacturing (D&M). The trade show and conference ran from April 12 to 14 at the Anaheim Convention Center in Anaheim, CA.