Talent Talk: The Five Worst Questions You Might Still Be Asking at Job Interviews 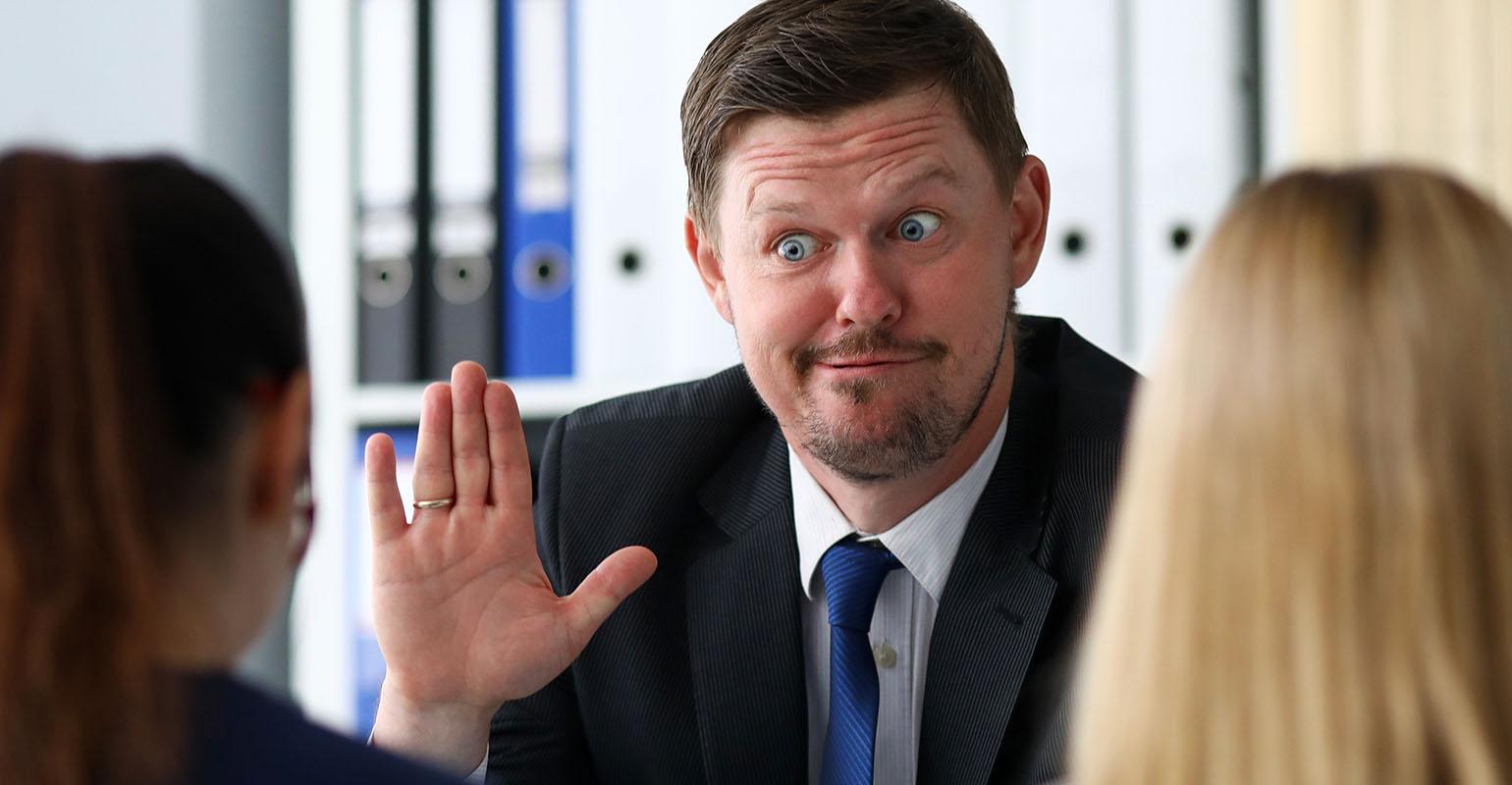 Many common job interview questions go back to the post World War II era, while others emerged in the very recent high-tech age. One thing has not changed: Many of them won’t help determine the performance of a future candidate.

Many common interview questions go back to the post World War II era, while others emerged in the very recent high-tech age. One thing has not changed: Many of the questions add nothing to helping determine the performance of a future candidate, while others are flat out illegal. While it is hard to pick only five bad questions, it is even harder to rank them, so here are my bottom five, in no particular order. You can decide how they rank for you.

Tell me about yourself. For many interviewers, this is the opening question. While it may seem innocuous, it is a bad interview question for a few reasons.

First, it simply is so open-ended that it does not help the interviewer determine anything related to finding the best candidate, such as the skillset or motivations.

Second, it is a lazy question. You have their resume, seen their LinkedIn profile, and, particularly if this is not an initial interview, someone else has already talked with them. It can backfire and leave a bad impression that you, the interviewer, are unprepared.

Third, the candidate may not know where to begin. They are already a bit nervous, so if you are thinking this is a “softball” question to get the interview started, it is not. Even worse, they could start down a path you really do not want to go down — you are not in control but rather in recovery mode.

Where do you see yourself in five years? A long time ago when employment was a two-way, long-term commitment, this question made more sense. For starters, there is no expectation on either side that a five-year commitment is what is being considered. In today’s business world that is just an unrealistic timeframe unless you have a crystal ball. Also, as with the “tell me about yourself” question, it does not help the interviewer determine the fitness of the candidate for the role being discussed. There is one other common thread with this and most of these questions — they are so old school that most candidates will give a prepared, almost scripted answer.

What is your biggest weakness? Confession: I used to ask this question myself, until a rather obvious lightbulb came on and I realized that no one is going to give a truly honest answer. And if you get really excited when someone thinks for a moment and says, “Well, at times, I can be a bit of a workaholic, such that I have to be reminded to go home at 8 PM . . .” well, it’s good that you are reading this.

Take the pledge with me not to ask this question ever again. You are putting candidates in the awkward position of potentially disqualifying themselves, being dishonest, or giving a scripted answer. As with the other questions, ask yourself how this gets to determining cultural fit, skillset, or motivations.

What is your current salary or total compensation? Surprised that this made the top five worst questions? There is a movement building in the United States toward banning this question. I believe the current count is 19 statewide bans, and more than 20 local bans. Even if you are in a state that does not have restrictions, realize that the candidate will probably feel like there two ways their answer can go, neither of which is good for them. Either they are/were below your target compensation and their answer will be used to lowball them, or they are above the target and they will be eliminated from consideration. Instead, ask what compensation range the candidate is looking for or, if you posted a range, ask if they saw it and are comfortable being within that range.

Avoid anything that is “too clever by half.” I know a general theme here is to let go of interview questions that were being asked when Nixon or Carter were president, but I would caution you from swinging hard to the other extreme, as well. There is no limit to this category, but it includes questions such as, “If you were a song, what kind of song would you be?”, “What are your superpowers?”, or "How many gas stations are there in the US?” It is okay to have what might be called a “pattern-interrupt” question, one for which no one could have rehearsed an answer. Just make sure the question helps you determine how good someone’s performance in a given role might be. 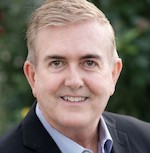 Talent Talk: Colonial Pipeline and the Potential Cost of an Unfilled Job
May 13, 2021