Talent Talk: How to Recruit Top Performers for Your Team 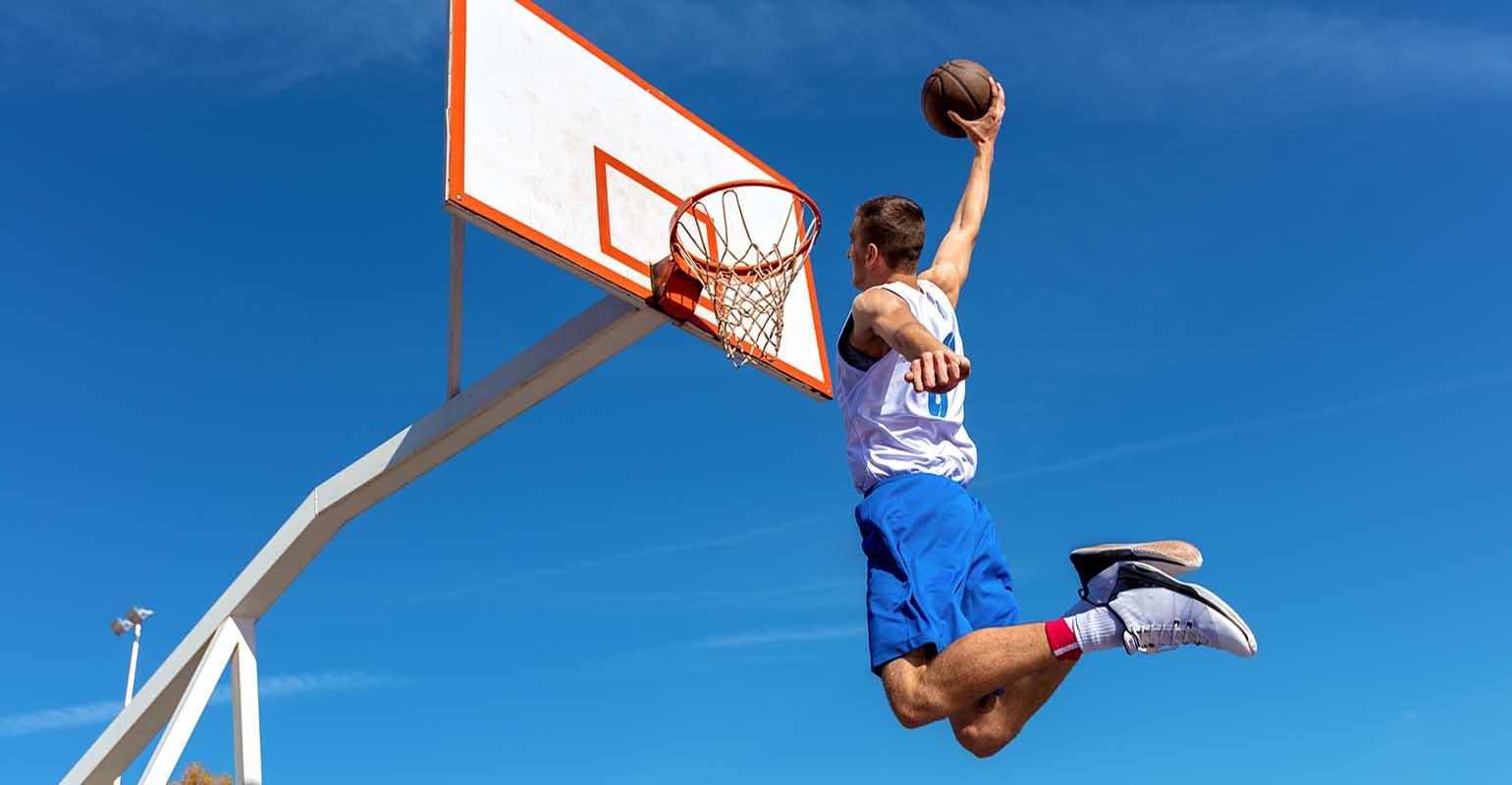 High-school basketball phenom Chet Holmgren had his pick of colleges. He chose Gonzaga. Here’s why, and how that can shape your approach to attracting top talent in the current hiring environment.

College basketball fans will know the name Chet Holmgren. Last week, the number-one high-school player in the country announced he would be attending Gonzaga next year. There is not a single college in the nation that would not have wanted him to come to its campus, and he had narrowed his choices down to seven great options before choosing Gonzaga.

How did Holmgren arrive at his decision? There were many factors, no doubt, but the three biggest were Gonzaga’s track record of having great teams, the school’s belief in developing its players even at the expense of tweaking its systems, and because one of his close friends went there last year. So, they had a great story to tell, and a strong recruiter with a personal connection to the candidate helping them tell it.

I hope I have not lost any non-sports fans at this point, because this is not really a sports story. Think of all the possible hiring environments our industry could experience, and picture it as a spectrum. On the extreme left would be the Great Depression about 90 years ago, with 25% unemployment and hundreds of applicants for every job opening; on the extreme right would be Chet Holmgren’s situation, where the candidate is totally in the driver’s seat.

I would peg today’s environment as about an eight on that continuum, with the best candidates having multiple options and being largely in control of choosing their employer. Is that a good thing or a bad thing? That is debatable, but what is not are the ramifications if you are involved in it, whether as an employee, a hiring manager, or both.

If your company is trying to attract the true top performers in your space, you will need a great story to tell, someone in the candidates’ ear telling it, and an approach of attraction. I doubt the head coach (hiring manager) at Gonzaga crossed his arms and asked, “So, tell me why I should allow you to attend my university?” One last observation about Chet’s decision — it had nothing to do with short-term compensation.

Why the Expiration of Unemployment Benefits Will Foster Job Growth (and Why it Won’t)
Sep 13, 2021

Talent Talk: Are You a Plastics Industry Rock Star? Answer These Six Questions to Find Out
Sep 02, 2021