HomeWorkforce & TrainingTalent Talk: The Quick and the Dead
Recent
Business
Springfield Plastics Announces Major Expansion
May 27, 2022
Resin Enables Cost-Effective Impact Modification with Lighter Elastomer Load
May 27, 2022
PPS-Polyamide Tubing Offers High-Temp Option for Cooling Lines
May 27, 2022
The End of the Extrusion Line Is Where Savings Begin
May 26, 2022
Single-Use Endoscope Technology Earns New Accolade
May 26, 2022
Bioplastics News Stream
May 26, 2022
Breaking News in Flexible Packaging
May 26, 2022
Rehau Group Pulls Out of Russia
May 26, 2022

Talent Talk: The Quick and the Dead 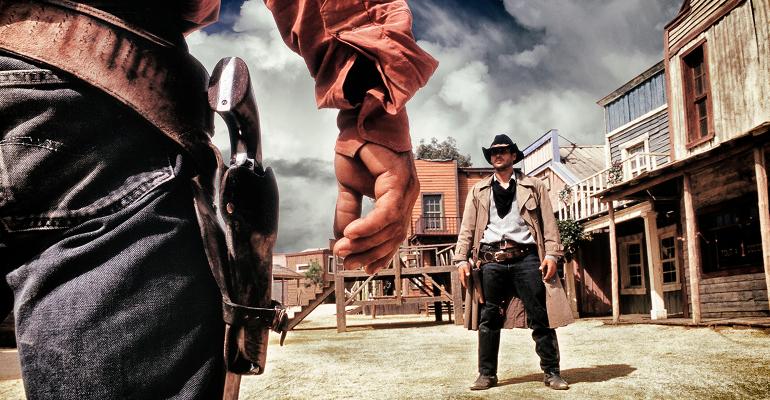 In 1995, Sam Raimi directed a film titled The Quick and the Dead. While critics were lukewarm, it had a great cast, including then 21-year-old Leonardo DiCaprio.

So, what made me think of that? Those five words summarize the two types of hiring managers in today’s plastics world.

The main reason for this is simple — supply and demand. Based on data from the Bureau of Labor Statistics, demand for workers has returned to pre-pandemic levels, while the number of people who either have or want a job has been stagnant since May 2020. When we first discussed the Great Resignation and the Great Retirement it may have been the first time you heard those terms, but now they are ubiquitous.

There can no longer be any expectation or even hope that the labor participation rate will increase (supply), and most companies I talk to within the plastics industry have plans to grow (demand). In some cases, these growth plans are significant. Of course, we are seeing growth through mergers and acquisitions, but if the growth is organic, it typically requires hiring.

Candidates have multiple opportunities, and salary inflation is going to be a very real thing at least throughout the coming year. All too often I find myself telling companies that the candidate they really wanted has accepted another opportunity. The other company was quick, and now you are dead.

Successful professionals — the ones you want to add to your team — make timely decisions and appreciate companies with a pace of play that matches their own. Therefore, moving quickly to make an offer has a multiplier effect on landing top talent. You are at the same time less likely to lose them to a competing offer, while more likely to attract them to join your company.

Still don’t believe me? Watch The Quick and the Dead. I won’t spoil the ending, but the slowest one to pull the trigger isn't the one who is left standing.