Talent Talk: Should I Consider a Counteroffer? 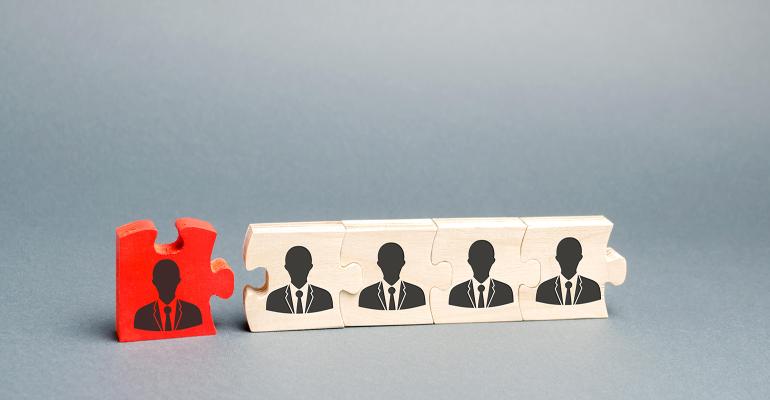 Absolutely, if you don’t mind being a bad person.

When KLA was founded in 1999, less than 10% of the candidates we worked with, after accepting an offer from a new company, received a counteroffer from their existing employer. Today, that number is close to 50%.

Recruiters have always told candidates that accepting a counteroffer is a bad idea, that three out of four people who take a counteroffer are not with that company a year later, and so on. We tell them they will be labeled disloyal in the management ranks. No longer do they envision you moving up in the company — they see you leaving. We say that there will be a natural resentment that you put them in that position.

All of that is true, and the recruiter feels badly for the client, but another truth is that the recruiter doesn’t want to lose a fee and start the search over. I guarantee this will be controversial, but I am going to tell you the number one reason you should not entertain a counteroffer: It will make you a bad person, or if you prefer, a good person who did something bad.

It is often enlightening to consider what the opposite of a situation would look like, if the tables were turned so to speak. So, I want you to really imagine how you would feel if this happened to you.

You are approached about a new opportunity. You go through a somewhat lengthy interview process, like the new company and the growth potential. You receive an offer and after a bit of negotiation, you accept. The entire family is very excited. A week or so later you give your two weeks’ notice.

The Friday before you are to start your new role you receive an email from the company. It begins by sincerely thanking you for all your time and interest, but they did continue to interview other candidates and landed on someone with just a bit more pertinent experience, and so they are going to go with them instead.

They assure you that this in no way reflects on you, but of course you understand they must do what is in the company’s best interests. No, you would not understand.

This would never happen, but it is essentially what you are doing to the company if you take a counteroffer. They were counting on you keeping your word, which was also in writing.