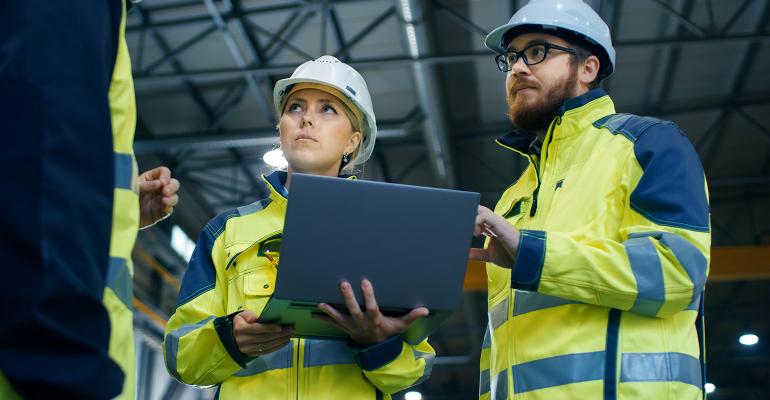 A new poll from Thomas reports that two in three manufacturing companies plan to increase domestic capacity and 68% said they would hire more workers.

A new report just released by Thomas, a Xometry Company, has some interesting implications for the plastics industry. They surveyed more than 1,000 companies in the manufacturing or industrial sectors in North America, cutting across a broad spectrum of small to large businesses.

I confirmed with Cathy Ma, Xometry’s VP of Platform Growth and Engagement, that while they do look at plastics as a separate sector, for this report they did not break it out, but it should mirror the average of all responses.

Their first noteworthy finding was around reshoring: 61% of manufacturing companies responded that they are either likely or extremely likely to add north American suppliers to their supply chains. This is up from 21% in 2020. It appears that manufacturers considered bringing back work to North America for some time, but it took a couple of years because of the long cycles in things like tooling.

The report goes on to note that two in three companies plan to increase domestic manufacturing capacity. This correlates directly with another question they asked about what that expansion will entail. While 34% said they would be investing in infrastructure (a significant number), twice as many, 68%, said they would be hiring more.

The final thing that stood out in the report was the priority being given to availability of products and materials over price. When asked the same question in 2021, 12% of respondents cited availability as a major consideration, and 31% cited speed of delivery. Those numbers are now 90% and 56%, respectively. Price, while still important, remained about the same, just a bit over 50%.

Those findings make sense given what most plastics businesses are experiencing with resin shortages, and what we are all seeing as consumers. This means that the importance of good supplier relationships is more important than ever before.