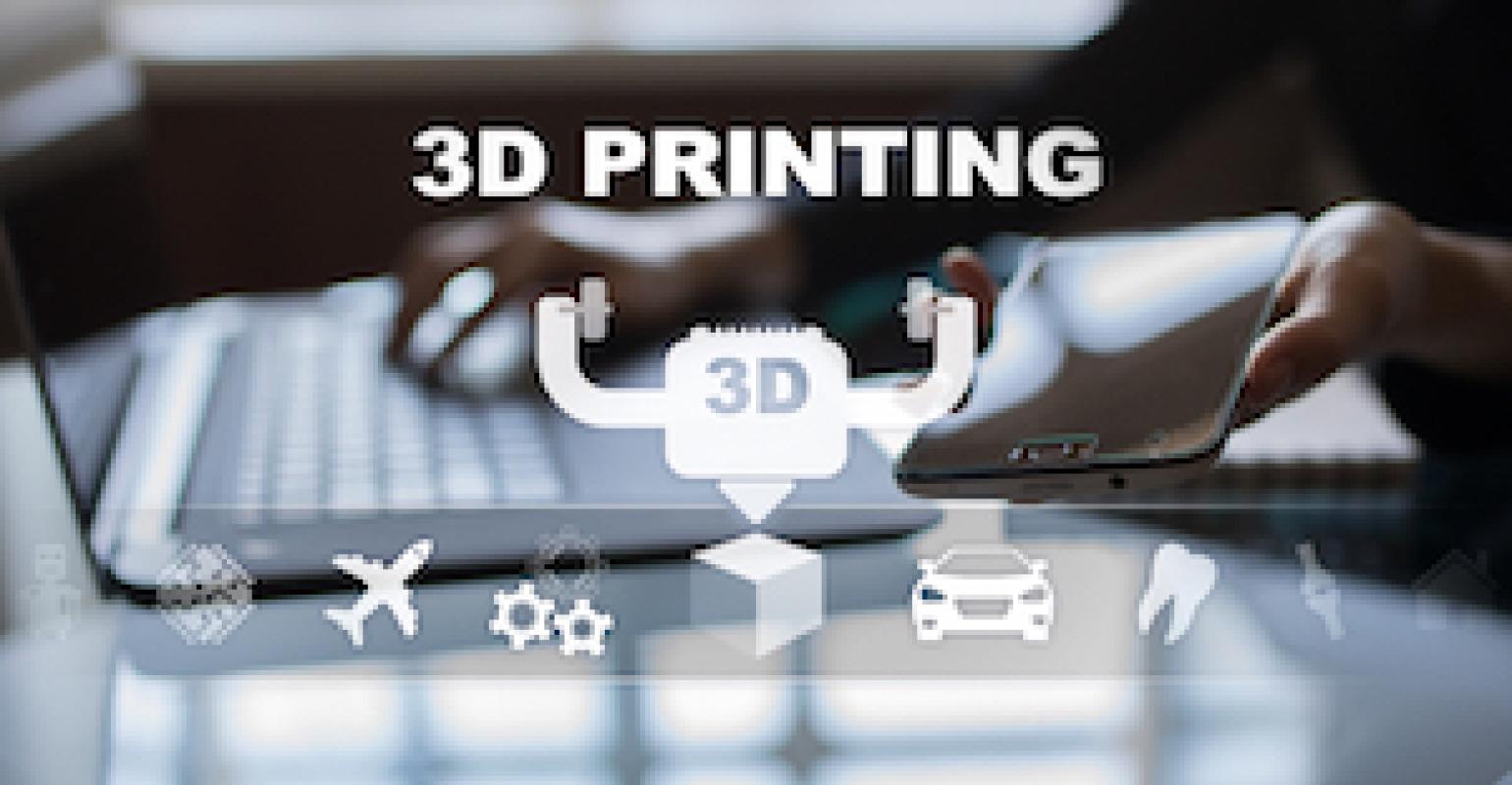 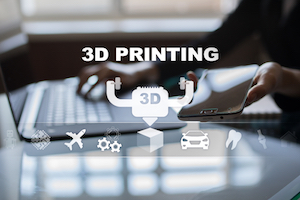 Can high-volume parts be made via 3D printing, bypassing the mold and molding machine and disrupting an entire industry? That is a big question that injection molders and moldmakers have just started asking themselves. As 3D printing takes its place alongside traditional manufacturing equipment, just what does the future portend for injection molding?

At Advanced Design & Manufacturing (ADM) Expo in Cleveland, you’ll want to listen in on a panel discussion devoted to this topic. Panelists Thomas Davis, Applications Engineer for Protolabs North Carolina; Scott Kraemer, Production Development Engineer for Carbon Inc.; and John Budreau of PTI Engineered Plastics will hash it out on March 8 at 2 PM. The expo runs March 7 and 8 at the Huntington Convention Center of Cleveland.

Some people argue that 3D printing is not disruptive to the injection molding industry, especially when it comes to high-volume parts. According to Kraemer, though, the “most disruptive” thing about 3D printing is that “we can make parts on the fly without any cost for tooling and engineering changes.”

As far as what has been the greatest enabler of this technology, Kraemer said, “it is the fact that we can start running production within a day or two, not six to eight weeks after kickoff, to make the tooling.”

Davis notes that metal 3D printing has been disruptive to the approach of the aerospace industry. “Combining complex assemblies and lightweighting have changed the way these engineers approach parts that have a high value proposition and low part-quantity need,” Davis said. “The most enabling consideration would be the design freedom the technology provides.”

The role that 3D printing can play in the injection molding industry doesn’t appear to be in high-volume parts, but rather in low-volume, high-value parts, as Kraemer pointed out. Davis agreed. “I believe that 3D printing will have an impact on the low-volume production industry in the near future,” he said. “With the elimination of tooling costs, this reduces the overall tooling package spend. Not every part will be a fit for this technology, but some parts will,” said Davis.

Davis commented that 3D printing is just another tool for engineers to work with. “It is a consideration for production when the parts have a high value proposition, are too complex to manufacture with traditional methods, and part quantities are on the low end,” he said. “It also is vital for prototyping, of course. Injection molding has not existed in a vacuum for the last 20 years and has been able to adapt to technology advancements. Automated software helps design tooling quicker and cheaper aluminum tooling cuts costs and mitigates risks against costly and time-consuming tooling rework for iterations.”

Does 3D printing also play a role for moldmakers? According to Kraemer, it’s analogous to what the EDM machine did more than 25 years ago. “It did not replace the CNC machine, but now it sits next to it,” he explained. “The EDM machine is another way to remove metal from a solid block. 3D printing is another way of making parts. Engineering changes can be done in minutes or hours without the need for welding or cutting of steel. Time to production is much faster. This enables moldmakers to offer mold options for total tool packages.”

Should moldmakers be wary of 3D-printed molds, given the capabilities of 3D metal printers? Davis noted that 3D printed molds can help with faster, less-expensive design iterations; however, the surface finish is still limited and the number of shots per mold is low. “The space that it occupies is rather narrow,” Davis said. “If the part quantity needed is low, it’s best to print; if it’s on the order of, say, a hundred, then it’s best to proceed with fast, cheap aluminum tooling.”

When asked about the future of 3D printing in the molding and moldmaking industry, Kraemer, again, pointed to the EDM machine. “In the beginning, most shops did not have an EDM machine. Now, just about every shop has one. Similarly, you will need a 3D printer to make certain parts moving forward,” he commented. “The next big step in adopting this technology comes from OEMs deciding to use newer materials being developed for additive and incorporating them into their designs up front. Once this happens, you will see large-scale mold shops buying 3D printers for production work, sitting near their injection molding machines.”

New processing technologies are out there—Carbon, HP Multijet, 3D Systems’ Figure 4 Desktop Metal—noted Davis, “and as they mature, material availability will increase to close the gaps in overall material properties (mechanical and thermal), costs and colors. This will enable printed parts to be seen as more fit for end-use and low-volume production.

ADM Expo will feature five zones on the show floor—packaging, automation and robotics, design and manufacturing, plastics and medical manufacturing. Hundreds of suppliers and numerous conference sessions, such as the one previewed in this article, await attendees on March 7 and 8, 2018, at the Huntington Convention Center of Cleveland. Visit the ADM Cleveland website for more information.