How to prevent recalls of plastic components 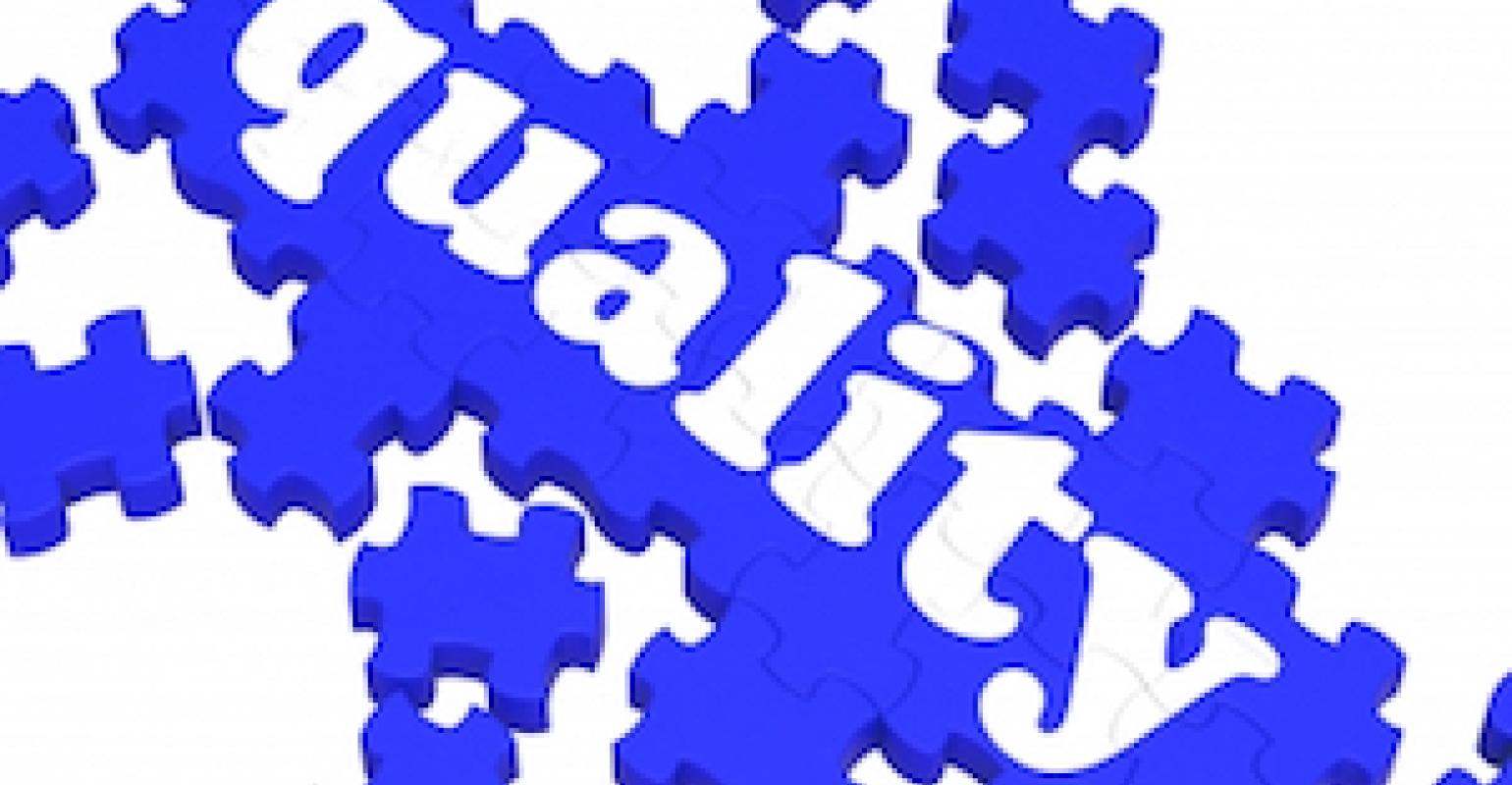 Scientific screening of incoming resins and structural analyses are key to preventing product failures and recalls.

The complexity and size of today’s supply chain contributes to recalls, particularly in the automotive industry. As the saying goes, the supply chain is only as good as its weakest link. Plastics have become ubiquitous in the automotive industry, as OEMs push the boundaries of what’s possible to meet the Corporate Average Fuel Economy standards. In fact, as noted by SPI: The plastics industry trade association (Washington, DC), plastics make up 50% of the volume of a car but contribute only 10% of the total weight.

Jeff Jansen, Sr., Managing Engineer with the Madison Group (Madison, WI), a consulting firm for polymers and the plastics industry specializing in failure analysis and quality control (QC), uses a variety of analytical instrumentation to characterize polymers and plastics. Jansen noted that failure analysis, failure prevention and material qualification and evaluation are his clients’ primary areas of concern. Additionally, his company provides assistance with material selection and prediction and process development, including how the molding operation performs.

“We work predominantly with OEMs and molders in terms of process development,” Jansen told PlasticsToday. “I like to see a partnership between the designer, moldmaker and materials people. To have the material selected in concrete before you go to the molder and moldmaker is a mistake. We often get involved in a collaborative effort to help select a resin, and if we’re hired by the molder we have exposure to the OEM. If we’re hired by the OEM, we have exposure to the resin supplier and the molder.”

The Madison Group works with several major industries, including medical and automotive. Jansen said the complexity comes with government regulations, and in the automotive industry the OEMs have a lot of rules in place, such as when PPAP [production part approval process] will happen. “Between company guidelines and federal regulations there can be quite a few hurdles to approving a material or implementing a new material,” Jansen noted. He added that there are three major areas where the Madison Group helps qualify new resins: When an old resin is discontinued; when a new product is being developed; and in the case of failure when the company identifies that a resin isn’t right for an application.

“It can be very difficult to select a new resin if the one in use is being discontinued,” said Jansen. “It’s time sensitive, which mandates that you need to move quickly to get a new resin. Qualifying a resin for a new product in development is easier because often you don’t have the time crunch.”

Mike Garry, Senior Manager of Product Management at Thermo Fisher Scientific, told PlasticsToday that polymer analysis is used extensively in the automotive industry. He noted that material analysis is important for just about any component of a vehicle—from paint, windshield wipers, brakes and under-the-hood parts to lubricants and fluids.

Garry said that looking at materials on a macro scale to verify the consistency of incoming raw materials and finished products is critical to quality. Ultimately it’s all about the supply chain in terms of the number of parts used to build an automobile. “We do things such as identify very similar polymers with slight differences in chemical structure, such as nylon 6 versus nylon 6/12,” Garry explained. “There are chemical bonding differences that make the molecule different structurally. In turn, these structural differences result in different physical properties that can affect how the plastic material performs under use.”

“In addition to instruments that look at the bulk material, we offer microscopic systems to perform a visual examination directly coupled to spectroscopic techniques that look at the chemical structure of the material. Analysis at the molecular and atomic levels helps determine what it is made of,” Garry explained. “We’re looking for content uniformity—a mixture of the polymer and the additives together. Uniformity is critical because, if not done properly, you might end up with inconsistency in the part. Microscopic analysis is not used as much in QC but it is used in failure analysis, looking at how the part is being produced and how your production process is running.”

When looking at polymers in an automotive application, contaminant identification is important, as well as failure analysis, degradation and deformulation analysis for comparative studies or reverse engineering. “It involves breaking the material down so that you know how it's put together,” Garry added. “Rheometry tells us about the physical properties of solid and liquid materials. We can use heat to study a thermoplastic while it melts to determine how the polymer is put together and how it changes during processing. Additionally, it helps to identify any impurities that might impact the functionality of the part when it’s molded.”

The Madison Group’s Jansen notes that, from his vantage point, “We see throughout the product chain that there is a lack of knowledge or information that can be detrimental to a product. Knowledge of the fundamental role of the component or product— such as time under load that will reduce the inherent properties over time—is key because that is one of the leading causes of failure. What is this part going to see in terms of stress? That lack of knowledge of time under load can play a big role in product or component failure.”

Jansen indicated that a thorough knowledge of the chemicals that plastic components will see during their lifetime is also crucial within the automotive industry, considering the various lubricants and fluids in use. That is also true of medical applications, given the need to use chemicals for cleaning and sanitizing products.

Jansen added that the best way to avoid failure is to properly validate materials, design and processing. “Those three really determine how successful the product will be and are critical in avoiding failure,” he concluded.