Plastics on the move: New specs for recycling auto bumpers; benefits of lightweighting in auto Industry 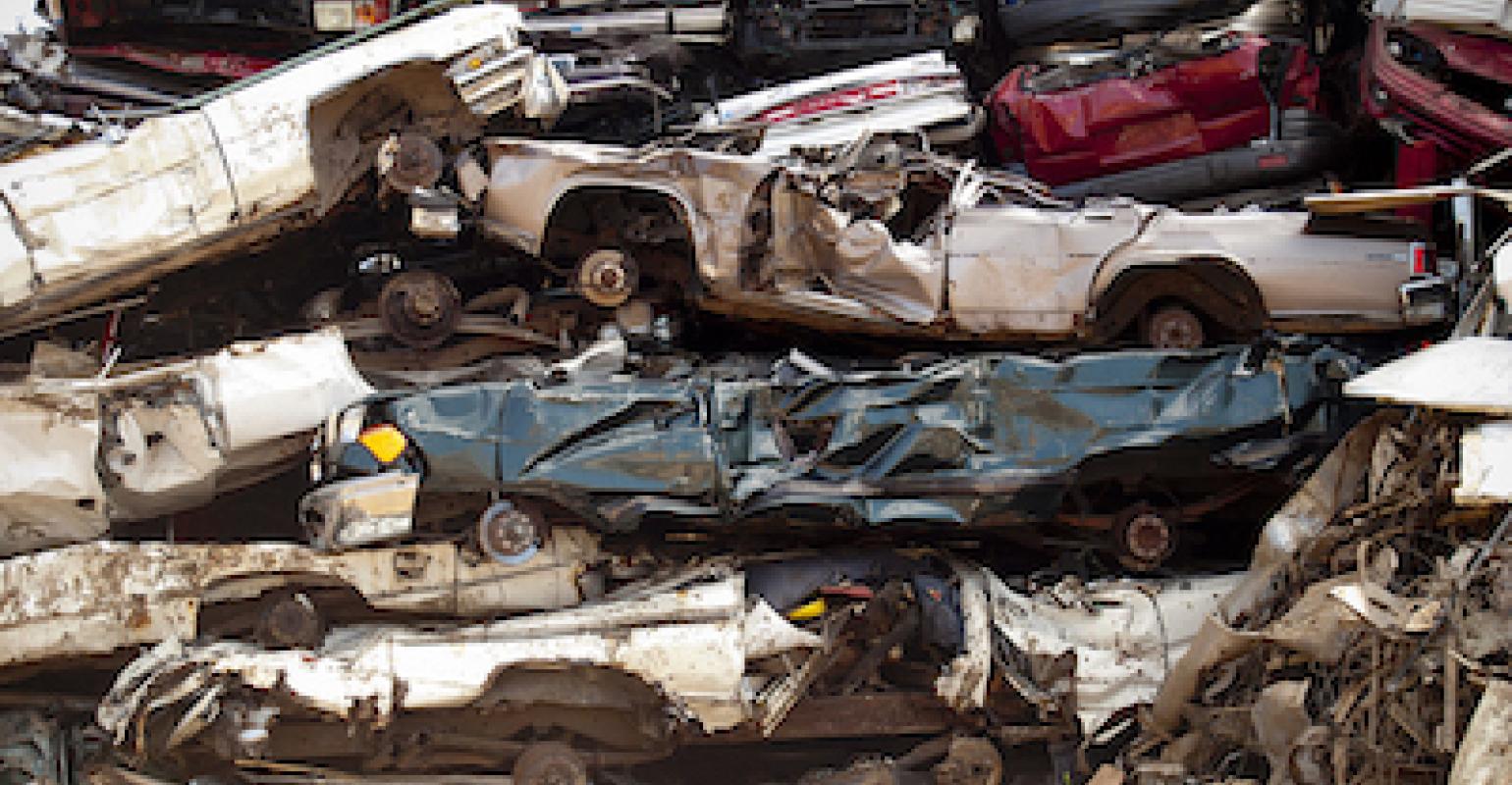 The Institute of Scrap Recycling Industries (ISRI; Washington, DC) Board of Directors recently approved the addition of an auto bumper plastics specification to the Scrap Specifications Circular. As per ISRI’s Policy Manual, any party may submit to ISRI a written appeal of the board’s approval of this new specification up to 30 days after publication of the notice. Written appeals must provide a rationale and a request for action and should be sent to ISRI President Robin Wiener.

The specification is as follows:

Writing specifications for recycling the myriad plastic products and components that are ubiquitous in our world is one way of ensuring that the recycled waste stream provides the best and most useable plastic materials. Thanks to plastic, we can produce a lot of automotive components that can be easily recycled at the end of their useful life. During their life, the benefits of plastics in the automotive sector far exceed any alternative materials that have been used in the past. A new report rolls out the evidence.

Produced by Trucost (New York, NY) for the American Chemistry Council (Washington, DC), Plastics and Sustainability: A Valuation of Environmental Benefits, Costs, and Opportunities for Continuous Improvement says that the automotive industry is one in which plastics offer advantages over alternatives in aspects other than the primary function. Trucost, a consultancy that helps customers quantify environmental risk, focused on the automotive industry to create a case study highlighting the potential environmental benefits of plastics.

Automobiles and heavy-duty trucks are blamed for a large percentage of greenhouse gas emissions—26% in 2014, according to the Environmental Protection Agency)—being a “key source of air pollution, emitting particulates, carbon monoxide, nitrogen oxides, benzene and hydrocarbons at the tail pipe,” said the study. The automobile industry is attempting to mitigate this pollution through various strategies, including lightweighting of component materials. “A study conducted by the U.S. Department of Energy found that reducing a vehicle’s weight by 10% could increase its fuel economy by 6.8%. Manufacturers like Ford and BMW have used plastic composite materials that meet durability requirements while weighing 10 to 50% less than the alternative.

In this study, Trucost estimates that the "global automobile sector consumed approximately 6.5 metric tonnes of plastic in 2015, primarily for use in vehicle components. It is estimated that 14.8 metric tonnes of alternative materials would be needed to functionally replace the use of plastic in this sector—an increase of more than 230% by mass. Given that the weight of the vehicle has direct implications for fuel consumption, lightweighting designs that incorporate various plastics and plastic composites have been key in environmental benefits.” This means that “replacing plastics in vehicles with the heavier alternatives leads to increased fuel consumption and, as such, increased environmental impact and cost."

Trucost estimates that if plastic components in passenger vehicles produced in North America in 2015 were replaced with alternative materials, the vehicles would require an additional 336 million liters of gasoline and diesel to operate over their lifetimes. The environmental cost of producing, distributing and combusting this fuel in the first year is estimated to be $176 million, and $2.3 billion over the lifetime operating mileage of vehicles produced in 2015. This equates to an environmental cost of $169 per gasoline or diesel passenger car sold in North America in 2015. The greatest environmental cost arises from greenhouse gas emissions ($2 billion), primarily arising at the tail pipe. Environmental cost from land and water pollutants accounts for $0.1 billion, with the majority of the impact split between fuel production and substituting plastics with alternative materials in the North American automobile sector.

The 86-page report provides a comprehensive look at the relative costs and benefits of plastics compared with alternative materials in automotive, which is just one of several consumer markets Trucost studied.

With new standards and specifications coming into play for the recycling of automotive components—underhood, body and interiors—we will reap even more benefits from the use of plastics.