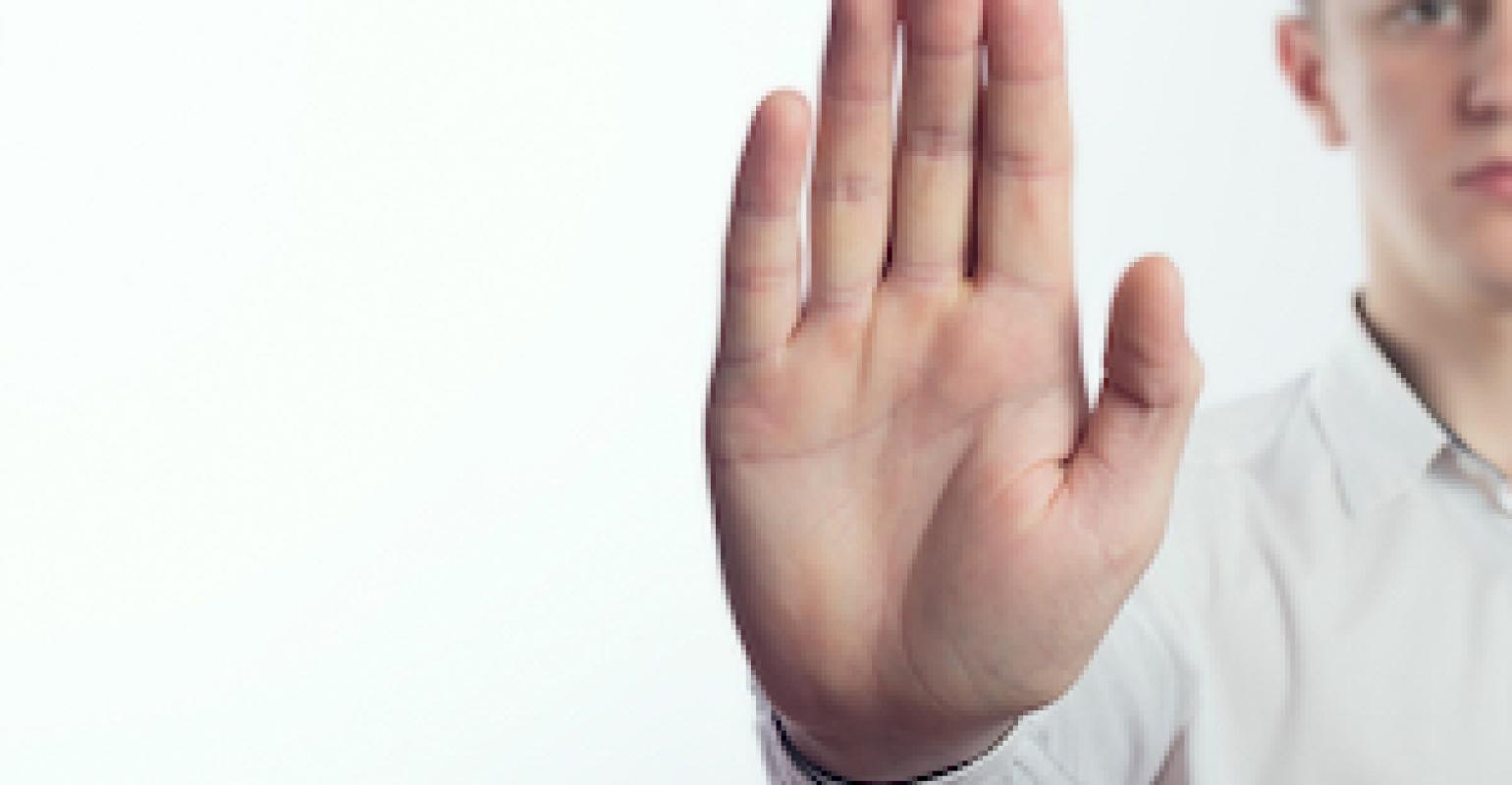 Under pressure by investors, Switzerland-based Clariant (Muttenz) concluded that it would be unable to muster approval for the merger from two-thirds of its shareholders, as required under Swiss law.

Chemicals companies Clariant (Muttenz, Switzerland) and Huntsman Corp. (The Woodlands, TX) announced late yesterday that they have abandoned their proposed $20 billion “merger of equals.” Activist shareholders hostile to the deal, in effect, torpedoed the consolidation, which would have created one of the world’s largest chemicals companies. The decision was unanimously approved by the boards of directors of Clariant and Huntsman, said a press release distributed by Clariant.

Since the deal was announced in May, White Tale, the investment vehicle of hedge fund manager Keith Meister and New York-based fund 40 North, had raised its stake in Clariant to more than 20 percent, Reuters reported yesterday. White Tale’s rising stake, coupled with other Clariant shareholders who came out against the deal, left the Swiss company doubtful of mustering the two-thirds support necessary for the merger to go through, added Reuters.

In a joint statement, Peter R. Huntsman, President and CEO of Huntsman, and Hariolf Kottmann, CEO of Clariant, stated: "We remain convinced that the proposed merger of equals as agreed to on May 21, 2017, would have been in the long-term best interests of all of our shareholders. However, given the continued accumulation of Clariant shares by activist investor White Tale Holdings and its opposition to the transaction, which is now supported by some other shareholders, we believe that there is simply too much uncertainty as to whether Clariant will be able to secure the two-thirds shareholder approval that is required to approve the transaction under Swiss law. Under these circumstances and in light of the high level of disruption and uncertainty that has been created for both companies, we have jointly decided to terminate the merger agreement,” they said.

Neither company will pay a breakup fee.

Following a thorough analysis of all strategic alternatives, Clariant’s Board of Directors and Executive Committee unanimously considered the merger with Huntsman to be the best available option to further develop the company and increase the long-term value for all stakeholders, the company said in a press release. This view has been and is shared by the vast majority of its shareholders, it added. Rudolf Wehrli, Chairman of the Board of Directors, said, “We regret the missed opportunity for value creation and thank our shareholders for their support. The Board of Directors, our Chief Executive Officer and our Executive Committee will now focus on our proven strategy to further strengthen the company’s market position as a globally leading specialty chemicals company.”

Clariant’s shares fell about 5% today as a result of the announcement, reports Reuters.