Injection Molding Design: The 10 Keys to Success
The 10 parameters that design engineers must keep front of mind when designing parts are predicated on one simple method for ensuring perfect molded parts — partnering with your molder.
Highlights 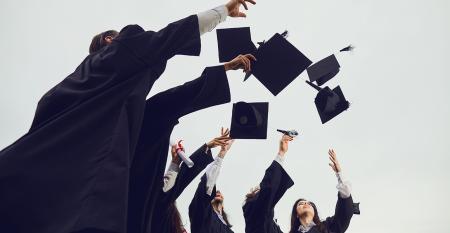 Top US Polymer/Plastics Engineering Colleges
Nov 27, 2022
These schools offer some of the best programs in the country to prepare students for a well-compensated, motivating career in the...

Talent Talk: Should I Consider a Counteroffer?
Nov 21, 2022
Absolutely, if you don’t mind being a bad person.

Shell Begins Operations at Pennsylvania Polymers Plant
Nov 18, 2022
The first major polyethylene production facility in the northeastern United States will produce 3.5 billion pounds by the second half of 2023.

US Plastics Machinery Shipments Decline in Third Quarter
Nov 17, 2022
The business outlook for 2023 remains positive, however, according to Perc Pineda, Chief Economic Officer for the Plastics Industry Association.

Resin Price Report: Relative Stability Expected Through End of Year
Nov 16, 2022
An emerging need for domestic restocking, however, could fuel price hikes come January, according to the PlasticsExchange.

The Pursuit of Reality in Extrusion and Elsewhere
Nov 11, 2022
Keeping it real means, among other things, recognizing that energy, material composition, and temperatures really do matter.