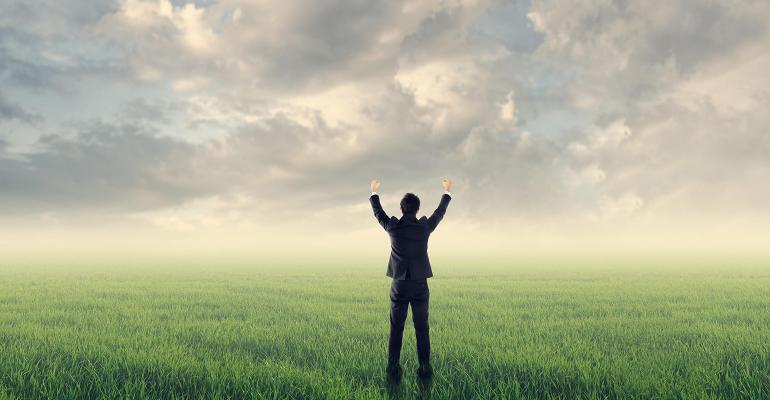 War in Ukraine, rising costs, and logistics are having an unprecedented economic impact on industry, according to the European Polycarbonate Sheet Extruders association.

“Prices are not only drastically increasing on the raw material side, but EPSE members are also confronted with additional consequences such as radically increased packaging and energy costs,” said the association.

EPSE also points to supply-chain issues, such as a shortage of truck drivers, as aggravating factors that are having a cumulative economic impact  that is “difficult to absorb” for EPSE members.

Founded in 2003, EPSE has 10 member companies, including Sabic, Arla, and 3A Composites, and three associate members, including Covestro and Trinseo.

In the press release EPSE calls for an acceleration in the transition to clean energy and a decoupling from “unreliable suppliers.” The EU imports 90% of its gas, with Russia providing around 45% of those imports, in varying levels across member states, writes EPSE. “Russia also accounts for around 25% of oil imports and 45% of coal imports.”

This echoes a March 8 proposal from the European Commission, which seeks to reduce “EU demand for Russian gas by two-thirds before the end of the year.” Longer term, its REPowerEU plan wants to increase gas supplies from countries outside of Russia and reduce reliance on fossil fuels in “homes, buildings, industry, and power systems by boosting energy efficiency, increasing [the use of] renewables and electrification, and addressing infrastructure bottlenecks.” The European Commission claims that implementation of REPowerEU would remove the equivalent of all of the fossil fuel imported from Russia in 2021. Two-thirds of that reduction could be achieved within a year, it added.

Meanwhile, the global polycarbonate sheets market is poised for solid growth through 2029, according to Future Market Insights (FMI). It projects 4.3% CAGR between 2019 and 2029 for the billion-dollar industry, with Asia/Pacific providing much of the momentum. Automotive and building and construction are the primary markets, although they are relatively mature in North America and Europe, notes FMI. The packaging industry in these two regions will offer new growth opportunities, it adds.