Extrusion basics: Some like it hot . . . and some don’t 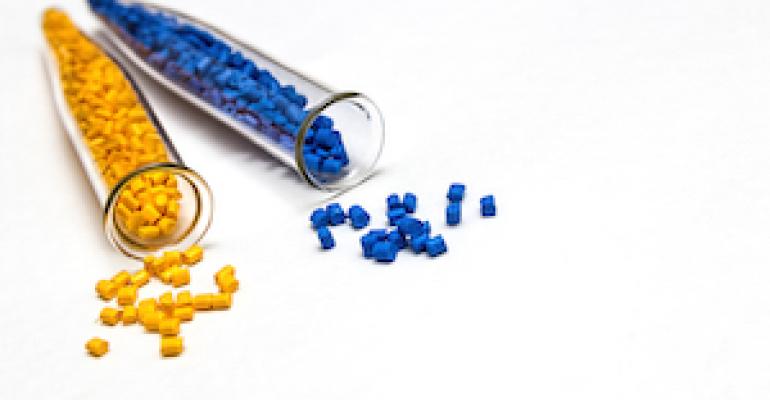 Avoiding heat-related problems often is the real limit to screw speed and, therefore, to the production rate. 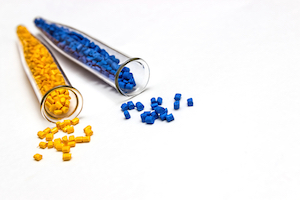 This month’s article is about heat. And cold. Although, there is no such thing as “cold,” just less molecular motion. But try telling that to anyone outside of the Deep South whose furnace goes out on them in the winter. And even being in the south is no assurance—it went down to 15° F in Dallas last week! That’s cold.

Turning to extrusion, we have to get the plastic hot so we can push it out through the die. That’s what the thermo in thermoplastic means. This is accomplished in several ways:

The melt temperature must be reliably measured and managed, because if it’s too hot, one or more of the following “evils” may occur:

Avoiding these problems is often the real limit to screw speed and, therefore, to production rate. That’s why it is difficult to waste too much energy—if it gets too hot, one of these “evils” will kick in.

What if there isn’t enough heat put in? That may not be possible if the motor generates enough to heat the plastic without any barrel/die heat at all. But if this screw-viscosity interaction does fall thermally short and the external heaters don’t or can’t make up the difference, there may be a bumpy surface, poor mixing of components and, in extreme cases, weaker product because the particles are not fully melt-bonded. PVC mixes are good candidates for unfused/weaker products. Remedies, in addition to more external heat, include tighter screens or, for starve-fed systems, a faster feed or slower screw speed to get greater fill length.

Screw cooling is seldom done to remove heat, but rather to improve mixing in the metering zone, sometimes to avoid sticking to the screw root, and, for UPVC (with oil), to keep the screw tip at around 300° F (150° C). That’s cool enough to avoid degradation but not so cold as to raise resistance and require more heat from the motor again.

Don’t confuse process temperatures with service temperatures, especially with materials like nylons, which may be at 500° F for a minute or less in processing, but the product may have to resist 350° F for an hour, or 200° F for months. The term “heat-stabilized” refers to these service temps. It implies inclusion of antioxidant additives, but not necessarily the same ones or the amounts that are in the resin to help get through the melt processing.

By the way, we can do all this because Daniel Gabriel Fahrenheit invented the mercury thermometer back around 1710, and set his first scale from 0 to 100 (not 32 to 212)! He set 100 at human body temperature (he wasn’t far off), or maybe to represent the hottest possible temperature in Amsterdam, where he worked. A generation later, Johannes Celsius in Sweden set 0 and 100 as the freezing and boiling points of water, the basis of the centigrade, or Celsius, scale used everywhere today except here in the USA, Micronesia, Belize, the Bahamas and the Caymans (isn’t the Internet wonderful?). What was an East German like Fahrenheit doing in Amsterdam? Turns out he moved there from Danzig, Germany, (now Gdansk, Poland) after his parents died from eating the wrong wild mushrooms, but that’s another story.

Thank you for reading mine!

Talent Talk: The No-Win Outcome of the Vaccine Mandate on Businesses
Sep 27, 2021