What Lies Ahead for the Plastics Industry? 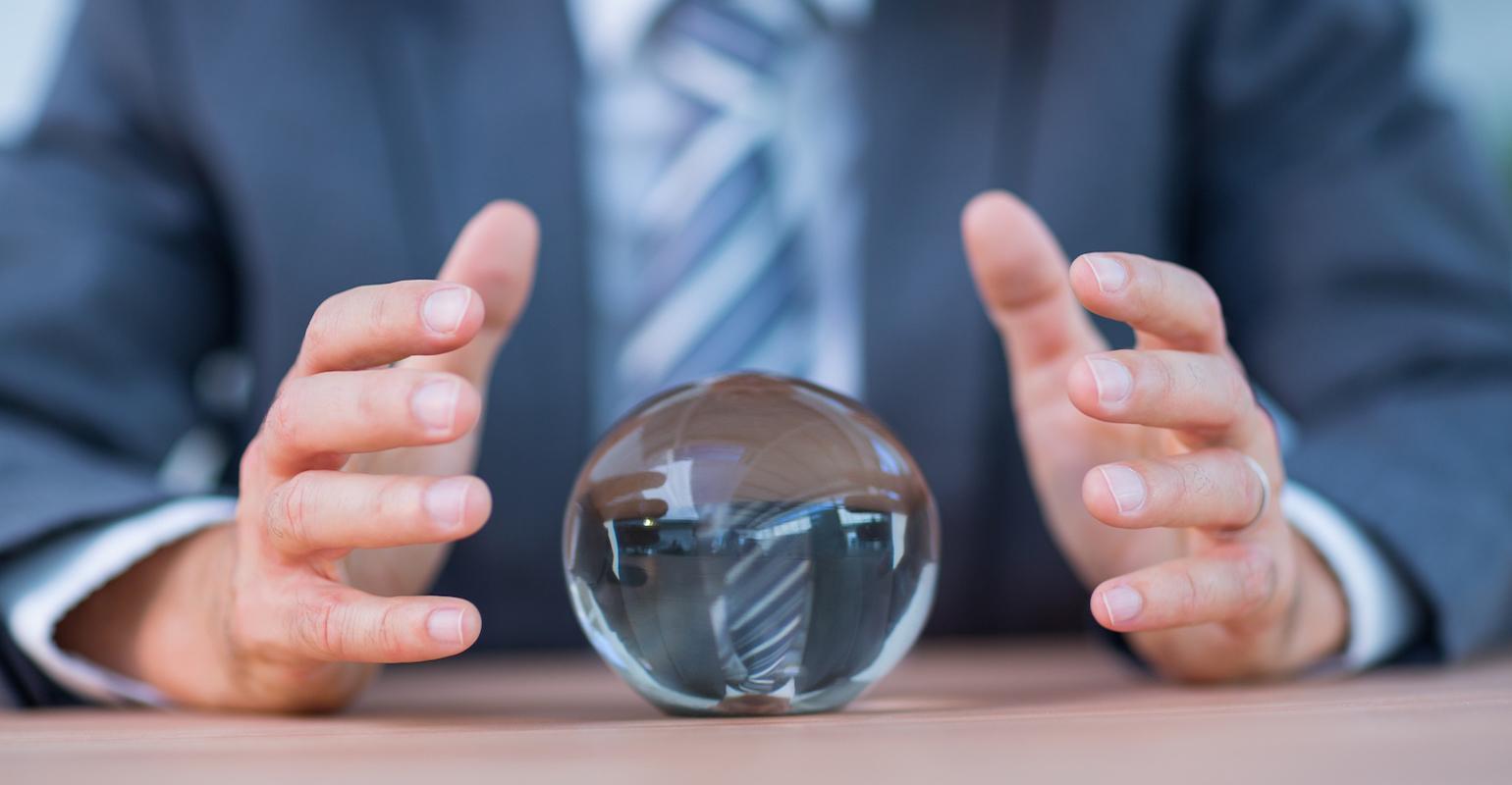 Perc Pineda, Chief Economist of the Plastics Industry Association, outlines three possible economic scenarios for the US plastics industry as it transitions back to a post-pandemic world.

Business forecasts are a tricky proposition in the best of times. Within our fraught context, one might consider them fanciful. Still, businesses need some sort of framework to plan for the future. During a press conference announcing the publication of the Plastics Industry Association’s (PLASTICS) 2020 Size & Impact Report, Perc Pineda, PhD, Chief Economist of the association, outlined three possible scenarios for the plastics sector through 2024. It turns out the outlook may not be as dire as you might imagine.

The plastics and overall manufacturing sectors historically move in tandem, as shown in Figure 1. Pineda applied that pattern to develop three possible scenarios for the plastics sector in the next three years.

In Figure 2 below, the first scenario shows a steep drop in shipments in 2020, as the industry gradually claws back to growth over a three-year horizon.

“Assuming there are no major supply disruptions and that aggregate demand does not deteriorate, a 16.3% decrease in shipments this year, as happened during the 2008/2009 recession, will lead to 2.3% growth through 2024,” said Pineda. That is shown in Figure 2 — the first scenario depicted in red dashes. “That means a decrease in shipments of plastics to $265.5 million in 2020, increasing slowly to $290.7 million by 2024,” said Pineda. He points out that, unlike the Great Recession a little over 10 years ago, there is no credit crunch this time around. “People are still able to borrow, and lending is not constrained,” said Pineda, making it less likely that this less-optimistic scenario will come to pass.

In the second scenario, visualized in the figure by a dotted line, Pineda operates under the assumption that the annual decline will mirror the approximate 10% decline of the second quarter of this year. Sluggish economic activity would result in shipments eventually growing to $312.6 million in the forecast period.

The third scenario posits a 10% decline this year with a steep recovery in 2021 and continued growth going forward. That is the solid line in the figure. “You could see that as optimistic,” said Pineda, “but it could also be considered conservative to some extent, if there is still a likelihood of growing more than 10% next year. Shipments would increase to $314 million in 2021 and $336.1 million in 2024.”

On the employment front, Pineda sees little reason to anticipate change. Labor supplies persist, he said, “and the skills gap remains a key issue.” Noting the absence of any kind of government initiative that might reverse this trend, Pineda sees a small but sure decline in employment numbers in the plastics sector.

Pineda discusses these issues in greater detail in the 2020 Size & Impact Report published by the Plastics Industry Association, which also includes a plethora of statistics and data on the plastics industry. Association members can download the report for free from the PLASTICS website. It is also available to non-members for a fee.