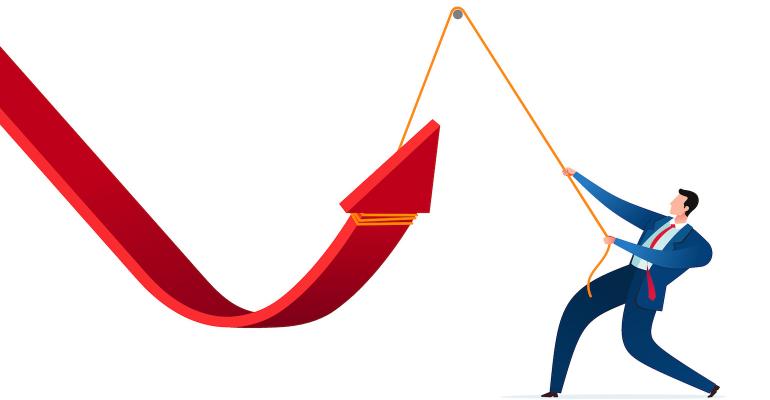 The preliminary estimated value of shipments from reporting companies totaled $263.4 million, a 4% increase over the first quarter of 2020.

North American shipments of primary plastics machinery increased in the second quarter, according to statistics compiled and reported by the Plastics Industry Association’s Committee on Equipment Statistics (CES).

The preliminary estimated value of shipments from reporting companies totaled $263.4 million, a 4.0% increase over the first quarter of 2020, when shipments dropped 19.8% from the previous quarter. However, the percentage decrease in the first quarter of this year was 10.7% lower than during the same period last year.

“Although primary plastics machinery shipments are still lower than the previous quarters, the second-quarter uptick is consistent with gradual improvement in the US economy,” said Perc Pineda, Chief Economist of the Plastics Industry Association.

The CES also conducts a quarterly survey of plastics machinery suppliers, asking about present market conditions and expectations for the future. Forty percent of respondents expect conditions to either improve or hold steady in the third quarter, higher than the 18.5% who felt similarly in the first quarter.

As for the next 12 months, 24% of respondents expect market conditions to be steady or better, slightly above the 22.6% who felt that way in the previous quarterly survey.

“It was projected that the plastics industry will experience the worst impact of the coronavirus disruption in the second quarter. However, not all sectors of the economy closed,” said Pineda, explaining that the plastics industry is an essential business. Many businesses have remained open to ensure uninterrupted supply for products in the healthcare sector, for example.

“There are also other segments in US manufacturing — particularly in nondurable essential goods — that use plastic materials or products that continued operations during the lockdowns,” said Pineda. “Plastics equipment suppliers and converters serving essential consumer end-markets have a reason to be optimistic as economic conditions continue to improve.”