On April 16, the European Parliament adopted a report to demonstrate its support for decisive action to reduce the consumption of lightweight plastic carrier bags in Europe.

On April 16, the European Parliament adopted a report to demonstrate its support for decisive action to reduce the consumption of lightweight plastic carrier bags in Europe. It is the next, but by no means final, chapter in what I last month called "The Great European Plastics Bag Fracas." However, today's move is a significant one: for the first time, the European Parliament has given the go-ahead to legislation exclusively aimed at minimizing the production of waste and incentivizing models inspired by the circular economy, one of the EU's strategic priorities.

The Parliament's report exempts very lightweight carrier bags (below 10 micron thickness) from the scope of any measures and requires their progressive replacement with biodegradable and compostable bags. It also allows member states with existing separate biowaste collection systems to reduce the price of biodegradable and compostable lightweight carrier bags by up to 50%. 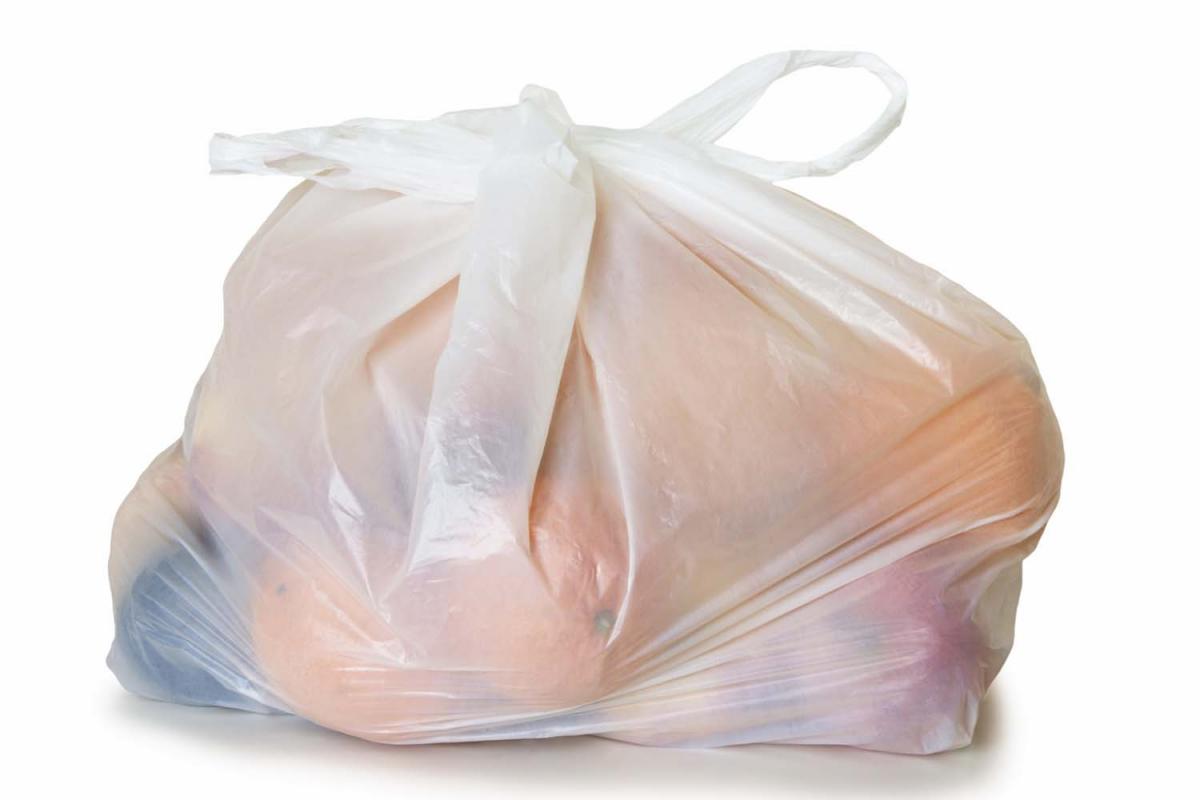 Most importantly, however, the European parliamentary vote backs up the proposals which had been put forward earlier by the European Commission, thus validating Italy's model for banning the use of thin, one-way carrier bags, and effectively putting the country out of reach of further attempts of other member states to block the Italian bag ban. Recognizing the differences between member states, room has been created for national bans, with member states themselves being permitted to set out the best course to reach the common goal of a 50% reduction of the number of plastic carrier bags compared to 2010 within 3 years, and 80% in 5 years.

The plastics industry has nonetheless warned that allowing national bans on non-biodegradable bags will cause single market and environmental problems.

Yet Italy feels vindicated by the results of the vote, viewing this as recognition of the positive results already achieved by the country, in terms of transforming the problem of organic waste into a development opportunity. In Italy, consumption of single-use carrier bags dropped from around 180,000 tons in 2010 to around 90,000 in 2013, a reduction of some 50%.

Leading Italian manufacturer of biodegradable bags Novamont is delighted. "The European Parliament has for the first time clearly expressed itself by introducing a regulatory model aimed at minimizing the production of waste and which, at the same time, also incentivizes models that mimic biological systems and keep the resources used in circulation," declared Catia Bastioli, CEO of Novamont.

"The model is based on the virtuous development of the sector in which quality compost is produced from door-to-door type, separate collection of municipal waste and the evolution of research and innovation in the biodegradable bioplastics sector. The interplay between the development these two developments which have evolved over the years has set in motion a series of virtuous actions and cooperation initiatives between various stakeholders (businesses, institutions, research bodies, trade associations, authorities) generating the ideal connective tissue to promote a change in the economic model, with the efficient use of resources at its center."