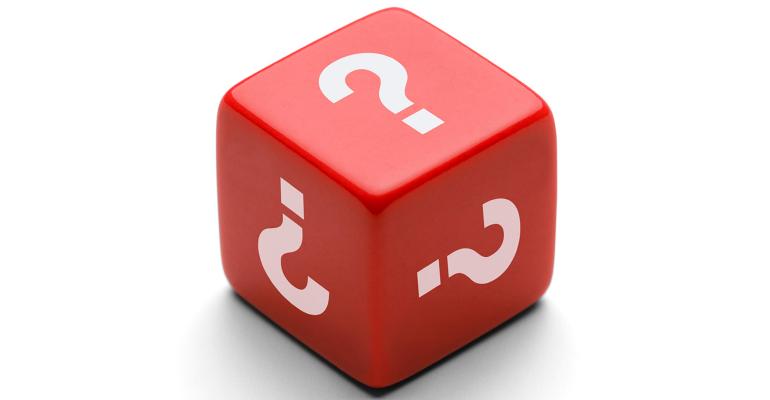 A key part of California’s single-use plastics law, Extended Producer Responsibility eventually could lead to cost savings through better product design and materials recovery, according to one analyst.

The concept of Extended Producer Responsibility (EPR) is poised to have tremendous impact on the plastics industry. Proponents see it as a necessary tool to create sustainable materials and products for a circular economy. Naysayers devine a new tax levied on manufacturers. One thing we can all agree on, however, is that it’s coming to the USA.

A term introduced in 1990 by Swedish academic Thomas Lindhqvist, EPR is a means of holding manufacturers accountable for their products throughout their life cycle, particularly the methods and costs of their disposal.

EPR is a key component of California’s just-enacted single-use plastics law, which requires all packaging in the state to be recyclable or compostable by 2032 and reduces plastic packaging and foodware by 25% in 10 years. The law also mandates a phased approach to recycling single-use plastics. Plastics industry members must contribute $5 billion over 10 years to combat plastic pollution.

Such initiatives are a mixed bag. On the one hand, they incentivize producers to collect, sort, and recycle waste. On the other hand, consumers are likely to pay higher prices, as costs associated with EPR compliance are passed on.

Martin Koehring, head of the World Ocean Initiative and Senior Manager for sustainability, climate change, and natural resources at Economist Impact, offered PlasticsToday his assessment of the pros and cons of EPR mandates, using the California law as a focal point.

“California has ambitious targets for post-consumer recycled plastics, including material that is made from the items that consumers recycle every day,” he noted. “This means a key priority must be to significantly improve the recycled plastic value chain, including via advanced technologies.”

Downstream solutions — including waste collection, pre-treatment, and sorting — alone won’t solve California’s low plastics recycling rates, which Koehring pegs at under 5%. “Policies, technologies, and other innovations need to tackle both the upstream and downstream stages of the plastics ecosystem. Upstream choices determine what can be done to the product at the end-of-life stage. Currently, half of all plastics produced are designed to be single use, so boosting circular plastics innovations should be a top priority. Upstream innovations are not limited to materials. They also include innovations in business models.”

“The law targets smaller and larger manufacturers as well as sellers of all goods sold in California, including those that sell consumer goods using single-use plastics,” Koehring noted. “But the law doesn’t allow companies to simply pass on that cost directly to consumers, as other EPR schemes do. They need to [offset] the costs from their funds, which could lead to the costs being translated into higher costs for consumers more broadly, including those outside California.”

But higher costs for products that use plastic “are an important price signal,” he continued.

“When dealing with collected plastics, EPR schemes have proven to be crucial in putting the economic incentives in place for producers to collect, sort, and recycle waste. The benefits of these schemes have been significant. Without them, collecting, sorting, and recycling activities cannot be scaled up.

“EPR schemes are vital for scaling the recycling of plastic packaging because the cost of collecting, sorting, and recycling plastic packaging is normally higher than the value of the material. EPR schemes force producers to finance the end-of-life stage of a product to ensure the material is brought back into the circular economy for plastics. The business survey Economist Impact conducted as part of the Plastics Management Index shows that the vast majority of businesses are in favor of EPR.”

To be sure, improving recycling processes “will initially be a cost burden on producers,” Koehring admitted, “but it could eventually lead to cost savings through better product design and recovery of input materials to build more circular business models. Producers will pass on some of these costs to consumers, so ultimately there won't be a loss in profitability — and there may even be gains in productivity for those companies that embrace the new reality. The UN treaty on plastic pollution that is being finalized by 2024 will provide even more incentives for companies to get ahead of the curve. Those brands that embrace EPR will be in a better position to capitalize on these changes."

The European Union’s EPR mandates for waste from electrical and electronic equipment, batteries, accumulators, and vehicles could provide some clues as to how EPR might develop in the United States, Koehring said.

In terms of recycling techniques, mechanical recycling will remain the primary method, according to research by Economist Impact, the think-tank arm of the Economist Group. But advanced recycling technologies, such as pyrolysis, are “well-placed for further development. These can complement mechanical recycling efforts and address its limitations, and have the potential to produce higher quality and higher value output. But this technology will require further development, investment, and widespread collaboration across the value chain if it is to be scaled up.”