Braskem and Chemetry to Build EDC Plant Based on Breakthrough Technology 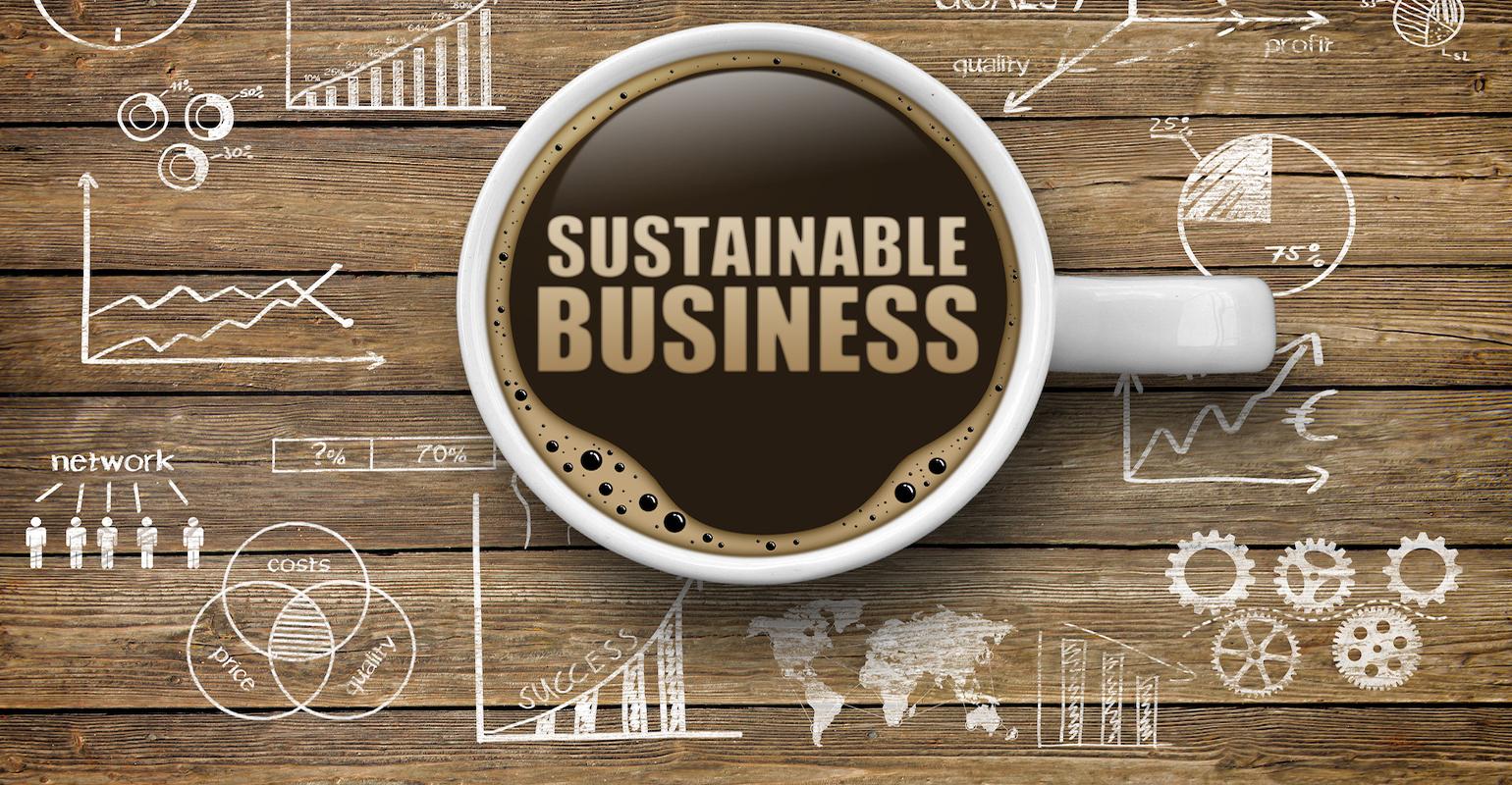 Chemetry, a business of clean technology innovation company Calera Corp., and Braskem, a leading producer of thermoplastic resins in the Americas based in Sao Paulo, Brazil, announced the construction of a demonstration plant in Brazil using Chemetry’s eShuttle technology for the production of ethylene dichloride (EDC).

“Chemetry is focused on redefining how chemicals are made,” Dr. Ryan Gilliam, Chemetry CEO, told PlasticsToday. “We realized that the chemical industry is very large but the process hasn’t been changed or re-thought for many decades. Energy usage wasn’t a big focus, but we found there is a better way to do things. Lowering the energy requirements results in lower CO2 impact and we avoid chlorine gases, which is better for the environment. Energy savings is the biggest driver in lowering the overall cost of producing chemicals,” added Gilliam.

The technology uses the same feedstocks and has the same output — EDC, caustic substances, and hydrogen — as conventional processes, making it ideal for both greenfield projects and retrofits of existing chlor-alkali/EDC plants, according to Chemetry. It also offers EDC producers the ability to expand production within the same footprint and power requirements. This enables local markets to produce their own chemicals for local PVC production, Gilliam explained.

“PVC or ethylene dichloride is used around the world for water pipes, window and door frames, and other products,” Gilliam said. “It’s a large power consumer wherever it’s made, so we can reduce both the power consumption and greenhouse gases.”

The strategic partnership with Braskem, as well as others, will help Chemetry enter the commercialization phase. Chemetry currently has two licensing agreements with TechnipFMC (France and Austin, TX), an engineering technology company that will perform the engineering and construction of the plant at Barskem’s Chlor-alkali Maceió site in Brazil. The Braskem Global Process Technology team will manage the plant in a 24/7 hands-on operation for several months.

“This will allow us to prove that the technology works at a larger scale with a petrochemical company, which is the part we’re unable to do from our pilot plant in Moss Landing,” explained Gilliam. “Through this collaboration with Braskem, along with our engineering scale-up partnership with TechnipFMC, we will validate the commercial viability of eShuttle technology and position the company and technology to meet the growing demand for new EDC capacity.”

Isabel Figueiredo, Braskem VP and Vinyls and Specialities Business Unit Leader, added: “Braskem is pursuing growth diversification globally. We share the belief that innovation is a key concept to lead our initiatives toward competitiveness and sustainability throughout our various product chains. Our expectations are that eShuttle will play an important role in Braskem’s innovation strategy.”