Braskem to build largest polypropylene production line in the Americas 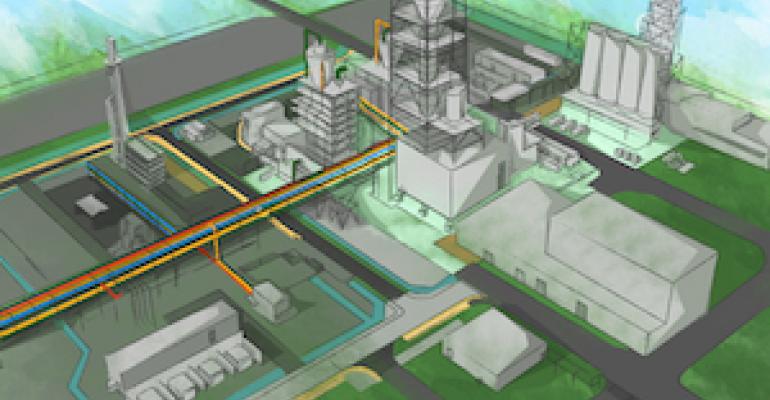 The Brazilian company will commit up to $675 million in investment capital toward the design and construction of the new facility in La Porte, TX. 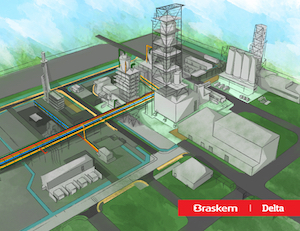 Braskem (São Paulo, Brazil), the leading thermoplastics resins producer in the Americas, announced today that the company’s Board of Directors has formally approved the final investment decision to proceed with construction of the largest polypropylene (PP) production line in the Americas. Braskem will commit up to $675 million in investment capital toward the design and construction of the new facility, which will be named Delta, located next to Braskem’s existing production facilities in La Porte, TX.

“Our approval to proceed with the capital investment in Delta is the latest major milestone in Braskem’s global growth strategy,” said Fernando Musa, Braskem Chief Executive Officer, in a prepared statement. “This new world-class petrochemical facility will bring important new North American production capacity to help us meet the growing demand from our clients, reaffirming our position as the leading producer of polypropylene in the Americas and the third largest in the world.”

Leveraging the success of shale gas energy production, Musa went on to say that North America has among the most attractive feedstock profiles worldwide in terms of access to low cost sources of feedstock and the depth of suppliers. “With no new polypropylene plants added since 2005, North America also transitioned to being a net importer of polypropylene in 2016. As such, our additional investment in the United States is a logical extension of our global growth strategy. By increasing our production capacity in close proximity to customer demand, attractive feedstock as well as established export channels, we believe Delta will serve our clients well and offer an attractive return on our investment for our shareholders,” added Musa.

The new production line will have a manufacturing capacity of 450 kilotons (kt), the equivalent of approximately one billion pounds per year. Construction will take place on part of the 200-some acres of land at Braskem’s current La Porte facility, which is located 26 miles from Houston. The new line will represent additional production capacity of homopolymers, random copolymers, impact copolymers and reactor thermoplastic olefins. The current polypropylene production plant in La Porte has a production capacity of 354 kt annually and will continue operations.

The announcement also builds on the momentum of Braskem’s recent launch of its new UTEC ultra-high-molecular-weight polyethylene production plant at the La Porte site.

Construction is expected to begin mid-summer, with the final phase of main construction targeted for the first quarter of 2020. The facility design is being developed in alignment with Braskem’s commitment to sustainability and attention to eco-indicators such as emissions, water and energy efficiency, as well as recycling and waste reduction, said the company.